Back in the last year, ZTE won the race and made its name as the first company to produce a commercially available smartphone with an in-display selfie camera. The device came in the form of the ZTE Axon 20, a premium mid-range smartphone sporting a bezel-less display and a hidden selfie camera. What we saw was a very promising technology that still had a lot to mature. For this year, ZTE was expected to reveal the second generation of its camera technology, but it didn’t happen at the ZTE Axon 30 Ultra and ZTE Axon 30 Pro reveal. Curiously, the vanilla variant was missing, and we’re sure that is due to the fact that it will be the only one with an in-display camera. According to a fresh report, the second-gen under-display camera will go official as soon as in the next month.

A couple of days ago, Chinese display maker Visionnox teased its second-generation under-display camera which is expected to come with the ZTE Axon 30. Now, tipster Digital Chat Station is hinting that the smartphone will go official on July 22. The information comes from a video shared by no other than ZTE’s President Ni Fei. According to the top executive, the company is looking to launch the brand new smartphone in the coming month.

ZTE Axon 30 will improve everything that the Axon 20 started

As we mentioned ago, ZTE unveiled the Axon 30 Pro and Axon 30 Pro earlier this year. However, for these devices, the company decided to stick with a more well-established punch-hole solution. This leaves the second generation of its under-display camera to the vanilla ZTE Axon 30. It’s interesting to note that this device is a direct sequel to the ZTE Axon 20. It was the first smartphone to reach the market with such ground-breaking technology. 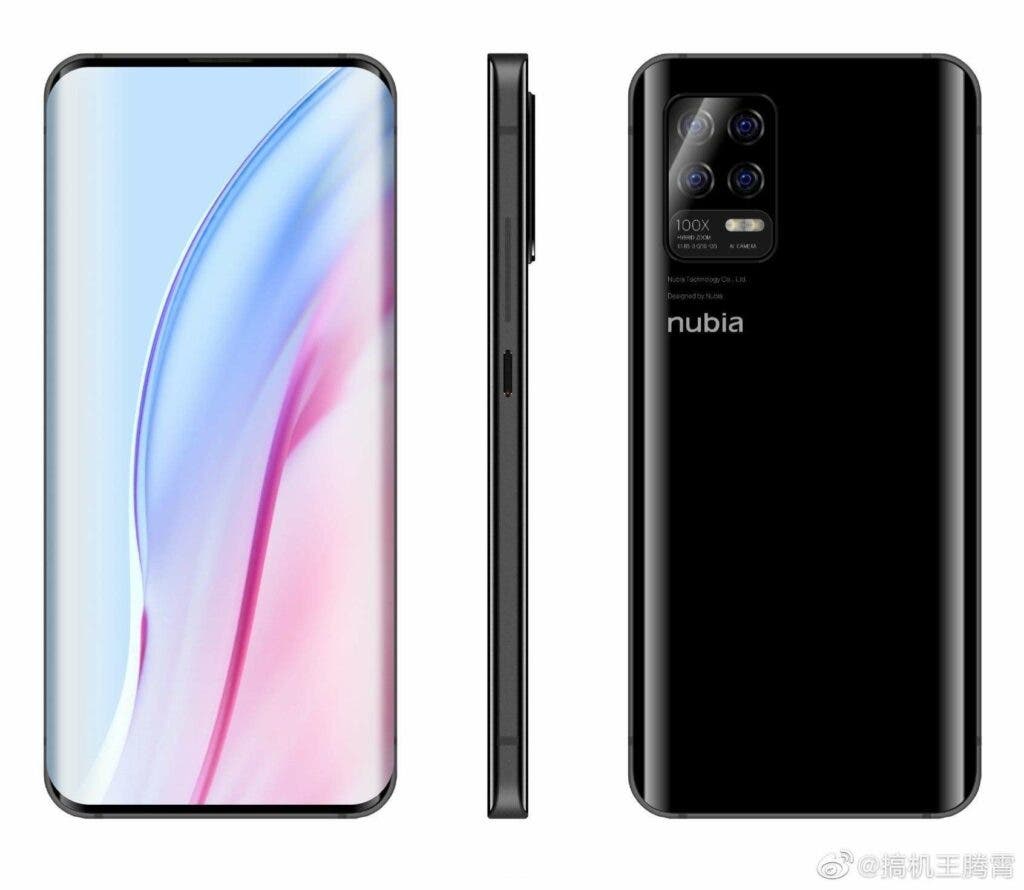 The new Visionox’s InV see Pro display comes with improvements for the pixel arrangement. This will ensure better clarity and less fogging on the embedded selfie camera. The new display, hopefully, will allow ZTE to provide better quality for selfies and will fix video recording issues. The Axon 20 sports a 32MP selfie camera, and we believe that the Axon 30 will not go below this mark.

As far as specifications are concerned, some rumors suggest Snapdragon 888 SoC. This chip is present on the Axon 30 Ultra and Pro. However, the vanilla variant may bring a less expensive chip. Even the Snapdragon 870 is a strong and very decent candidate. With the release going on July 22, we expect more details to appear in the coming days.