Huawei, according to new reports, is preparing to release a relatively inexpensive smartphone Maimang 10 SE with the ability to work in fifth-generation mobile networks (5G).

We know that the device will be based on the Qualcomm Snapdragon 480 processor, combining eight cores with a clock speed of up to 2.0 GHz, the Adreno 619 graphics accelerator and the Snapdragon X51 5G cellular modem. The amount of RAM is not specified, but, most likely, it will be at least 4 GB.

The smartphone will be equipped with a 6.5-inch display with a small cutout at the top for the front camera based on an 8-megapixel sensor. The screen refresh rate is 60 Hz.

Power will be provided by a 5000 mAh rechargeable battery with support for fast 22.5-watt charging. Means for reducing eye strain and e-book mode are mentioned, among others.

Outside of China, the Maimang 10 SE is likely to be released under a different name. An official presentation will rake place shortly. 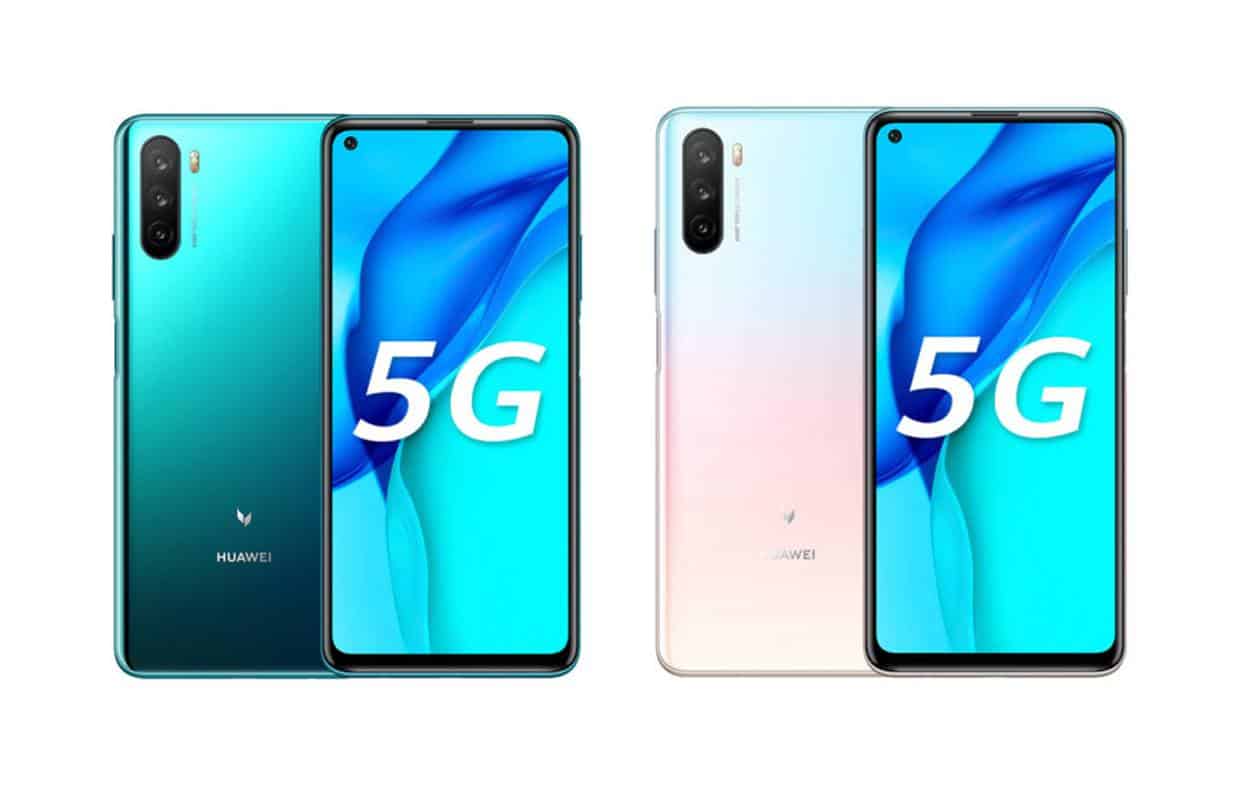 For Chinese companies Huawei and ZTE, the markets of the United States and some other countries are closed; which have ceased cooperation with them due to pressure from the United States. However, this does not appear to have affected the state of affairs of the Chinese telecom giants that much. Huawei and ZTE ranked among the global leaders in the 5G market in the first quarter of this year, according to data released by research firm Omdia.

If we consider separately the supply of 5G NR equipment; then the first two places are occupied by Huawei and ZTE, respectively, followed by Ericsson and Nokia. In terms of revenue from sales of 5G NR equipment, Huawei is also in the lead; but ZTE is inferior to Ericsson. At the same time, the Chinese company showed an impressive growth in market share from 5.8% in the first quarter of 2020 to 16.4% this year.

The report states that in terms of network deployment, the Asia-Pacific region is significantly ahead of North America; as well as the Middle East, Europe and Africa. As of the first quarter of 2021, China had built 819,000 5G base stations; accounting for over 70% of all base stations installed worldwide.