Today, Google users from around the world have complained about search engine crashes. Corresponding complaints appeared on the Downdetector website, which tracks problems and malfunctions in the most popular Internet services.

The company is aware of the problems and must fix them in a short time. Meanwhile, enthusiasts have already found a way to solve the problem. To do this, you have to remove the update. The way is this: long press on the Google application icon in the launcher – click on the information icon (i) – additional settings (three dots in the upper right corner) – “delete updates”.

To pause the process of automatic updating of applications through the Google Play store, you must disable the item responsible for this operation in the marketplace settings. 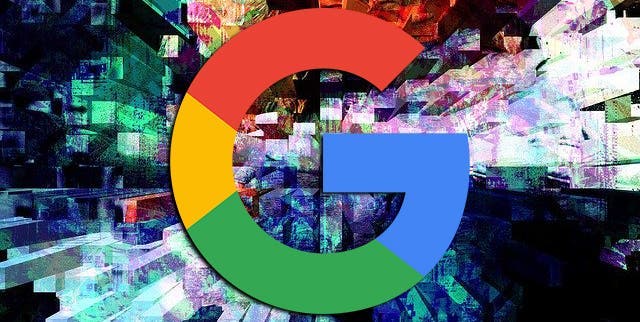 There are hundreds of people across social media sites as well as the Downdetector website who had complained to Google about having issues with the app.

One user on Downdetector said: “Google is now constantly showing me this message now ‘403. That’s an error. Your client does not have permission to get…’

“And then goes on to say the URL and what I was trying to look up. I am not on parental controls or anything.”

The user later added: “I was wondering if anyone has had this randomly come up and stay this way.”

A 403 error message means the server understood the request, but could not carry it out.

Another user posted: “It says that Google has stopped working every couple of seconds for me annoying.”

Several users also said a pop-up would be displayed on the screen when they tried to access the app that said: “Google keeps stopping.”

Others said they were able to resolve the problem by uninstalling updates on their devices.

A commenter on Downdetector said: “Uninstalling updates works as a temporary fix, but yeah it is a very annoying update that they should have tested more.”

Previous Apple iPhone 13 series will not have a 1TB version

Next Huawei prepares an affordable 5G smartphone with Snapdragon 480 SoC