Apple is expected to announce the new iPhone in less than three months. TrendForce predicts that due to the increase in vaccines and the imminent relaxation of the blockade in the United States and Europe, the output of the Apple iPhone 13 series will reach 223 million units. In addition, Apple is expected to benefit from Huawei’s predicament. It will claim some of Huawei’s high-end smartphone market shares. This may significantly boost the sales of the new iPhones in the second half of 2021. 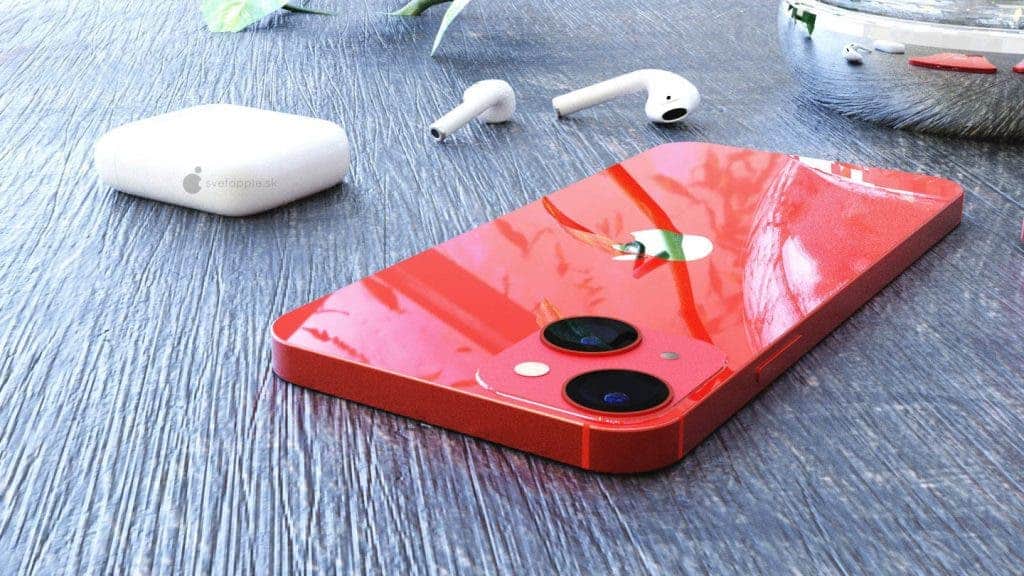 Apple iPhone 13 series will have a couple of upgrades

In terms of cameras, Apple has upgraded the main camera of all iPhone 13 series phones. The series will include a sensor shift image stabilization technology. For the Pro model, not only its ultra-wide camera is now equipped with a 6P lens (upgraded from the previous generation), but it can also achieve autofocus. It should be noted that LiDAR is only available in Pro models.

These iPhones are expected to fully support 5G, accounting for about 39% of Apple’s total annual production in 2021. Although we will see another mini model this year, Apple will focus on the regular model and two Pro versions.

In addition, in view of the disappointing sales performance of the iPhone 12 mini (which the company will discontinue in the second quarter of 2021), Apple will focus on promoting three non-mini phones in the iPhone 13 series.