At the I/O 2021 Developers Conference last month, Google announced the official arrival of Android 12. As of now, a couple of manufacturers are already getting this system. Of course, select Google Pixel smartphones are eligible for the Android 12 beta. In addition smartphones from OnePlus, Lenovo, Asus, Oppo, Realme, Sharp, Tecno, TCL, Vivo, Xiaomi, and ZTE will adapt as soon as possible. 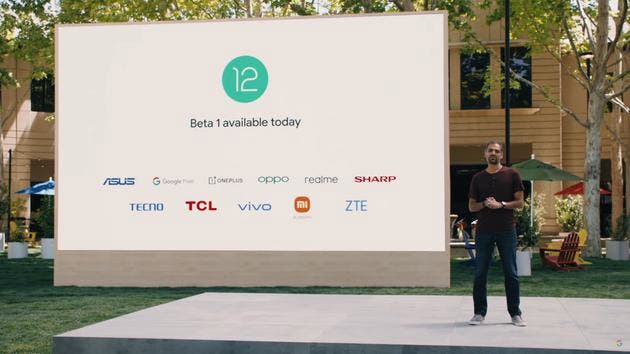 However, Samsung is missing from this series of lists. As a global first-line manufacturer of Android phones, Samsung has its own beta program. According to Max Weinbach, Samsung has begun to adapt to Android 12. Unusually, Samsung chose to start adapting from the flagship Galaxy S21 series.

Samsung Galaxy S20 series began to adapt to Android 11 in late July last year and only launched the first public beta in October. According to the reports so far, the S21 series is obviously ahead of schedule, so the public beta and official versions are expected to be released in advance. 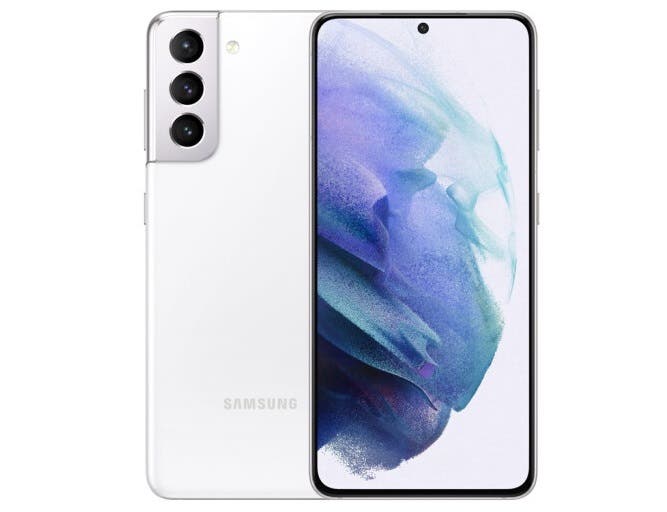 Android 12 is the most downloaded Android beta in history

According to Dave Burke, vice president of Android projects, the Android 12 beta is now the most downloaded/installed test version in Android history.

Google’s Android 12 comes with a lot of new features including new visual effects, new animations, widgets, and a modified lock screen, a new theming function, and so on. Users will also fine new tweaks to the notifications and quick setting feature of Android 12.

As for the gaming mode, the new addition on Android 12 is the “Game Mode”. This feature allows users to display the FPS frame rate, screen recording, screenshots, and live game screens. However, it appears that the feature is not fully functional for now. Another new feature on Google’s new system will be the “car key” feature. Since last year, iPhones can act as a “car key” for compatible smart cars. The Android 12 will also include this feature to can turn the Android smartphone into a car key. However, it appears that this feature will be first available for only Pixel and Samsung Galaxy devices.

As of now, only one car from BMW is compatible with this feature. There are two mainstream solutions to realize the function of changing the car key of a mobile phone. The solutions are UWB (Ultra Wideband Technology) and NFC (Near Field Communication Technology). Google’s Android12 places much emphasis on user privacy. According to reports, the company will introduce a “privacy dashboard” in the upcoming system. This feature will reportedly make it easier for users to restrict apps from accessing the phone. This means that apps can not access the smartphone’s camera, location, microphone, and other locations without permission.