The Chinese company Xiaomi has released a teaser announcing that the flagship smart TVs of the Mi TV 6 family will be presented before the end of this month – June 28.

The image shows the lower part of the Mi TV 6 series panel. We can see that the device has a rather wide stand, and the name Xiaomi flaunts on the lower frame of the screen. 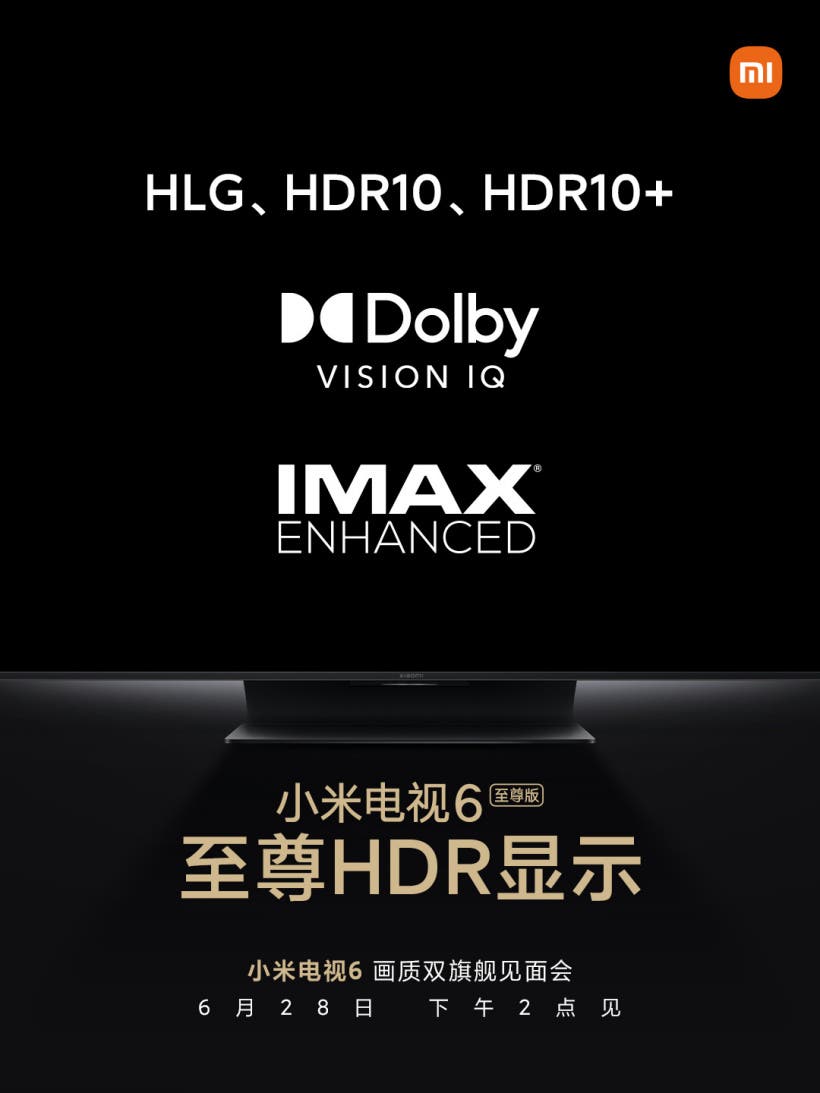 The new TVs will replace the Mi TV 5 devices that debuted at the end of 2019. These panels have a 4K panel with a resolution of 3840 x 2160 pixels and 108 percent coverage of the NTSC color space.

According to network sources, the Mi TV 6 TVs can be based on high-quality Samsung QLED panels on quantum dots. Devices will be in 4K format.

Unfortunately, there is no information about the size of new products. But it is worth noting that the Mi TV 5 family includes models with a diagonal of 55, 65 and 75 inches. These TVs start at $ 430. Presumably, the smalleer version of Mi TV 6 will cost about the same. 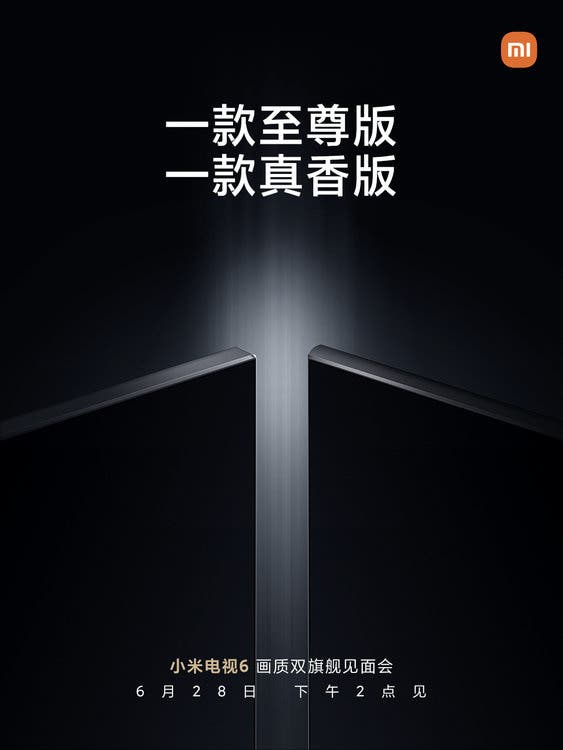 It is worth mentioning that earlier this month, Xiaomi has announced the premiere of a new smart TV – the model Mi TV 4A 40 Horizon Edition made in a case with a minimum width of frames.

Retail sales of new items have begun on June 1. The new product is similar to the Mi TV 4A Horizon Edition, presented in September last year. This model is available with 32″ and 43″ displays.

Xiaomi has released a video conferencing system similar to a soundbar

Xiaomi has recently introduced the Audio and Video Conference Speaker system; designed to organize remote interaction between employees or, say, students and teachers.

Externally, the device looks like a traditional soundbar. The system can be wall-mounted – above or below the screen – for video conferencing.

The new items include a camera based on a Sony sensor with a viewing angle of 120 degrees, eight times digital zoom and the ability to mechanically adjust the height within 10 degrees. 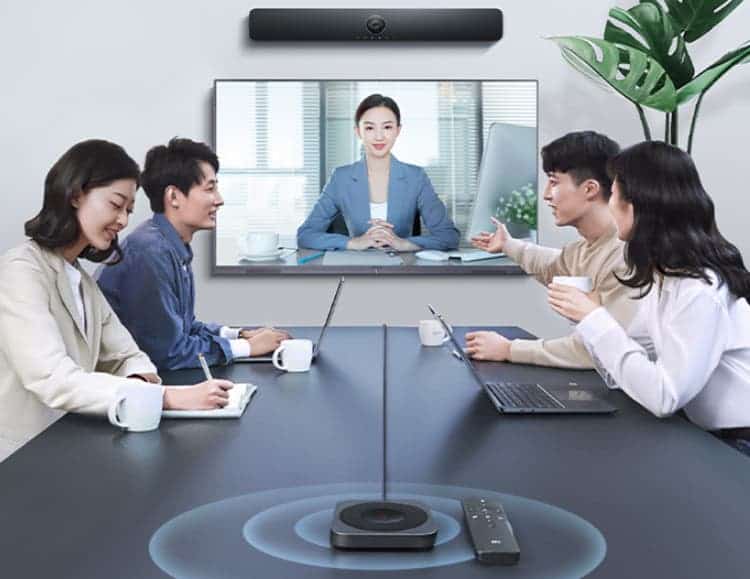 An array of six microphones with a range of up to five meters is responsible for capturing speech. Intelligent algorithms optimize the performance of the microphones; so that the voice of people at different distances is heard equally well.

The device has an eight-core Qualcomm APQ8053 processor and two 2.5-inch speakers. It is about support for 4K video. In addition, Smart Noise Reduction has been implemented based on artificial intelligence algorithms.

The Xiaomi Audio and Video Conference Speaker cost around $ 360.