Apple will release its latest iPhone series in the coming months. As the launch date draws closer, there are more reports regarding this series. A recent report claims that the iPhone 13 will officially launch on September 14th. Furthermore, the report claims that the new iPhone 13 series will enter mass production in late August-early September. However, the latest news is that Apple will introduce the on-screen fingerprint technology with the iPhone 13 series. This technology will co-exist with Face ID to enhance the unlocking experience of the iPhone. 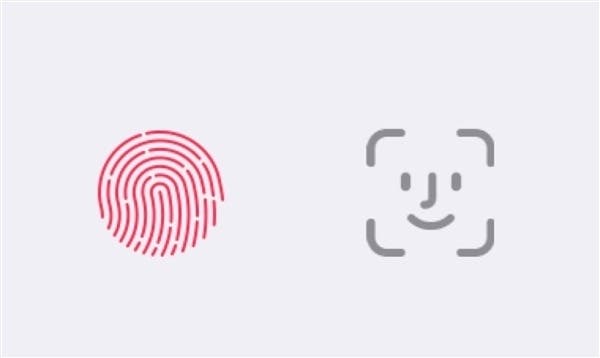 Ming-Chi Kuo, a popular Apple analyst predicted a year ago that Apple will use a fingerprint sensor in 2021. According to him, since the pandemic, Apple has been testing on-screen fingerprint workability. 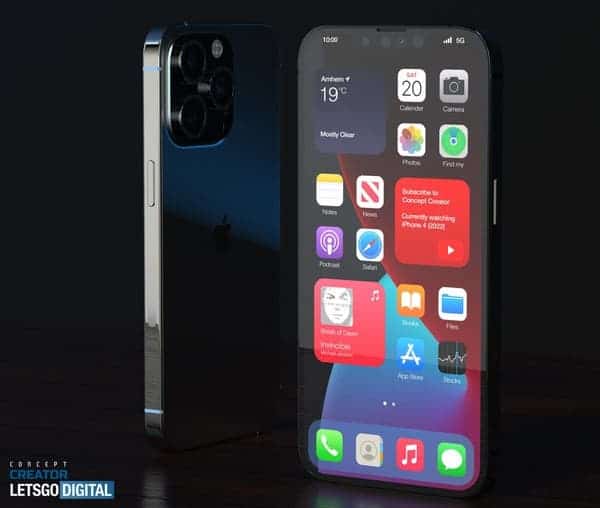 The pandemic revealed a flaw in Apple’s system as users can no longer unlock their devices while wearing a mask. Apple is facing crazy complaints from users around the world. The company will try its best to equip this year’s iPhone with fingerprint recognition.

In addition to the fingerprint sensor, the iPhone 13 series will have a smaller notch. This is the first time that Apple will be modifying the notch since its inception with the iPhone X. Reducing the notch will effectively increase the screen-to-body ratio and enhance the positive visual experience. 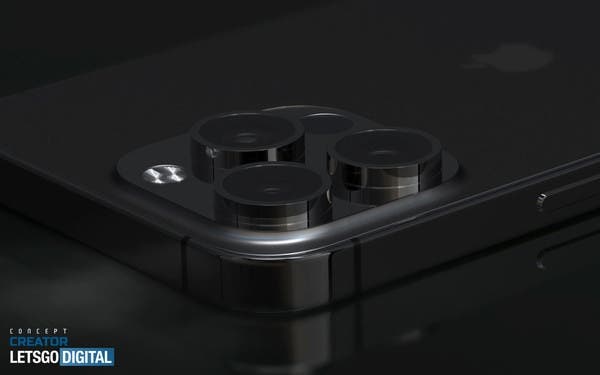 iPhone 13 is a seldom upgrade of the iPhone 12

The iPhone 13 Pro series will use LTPO screens from Samsung. This technology can support higher refresh rates and greatly reduce screen power consumption. This new iPhone series will support a smart refresh rate between 1Hz and 120Hz. For the first time, an iPhone will have a screen refresh rate above 60Hz. This ProMotion screen is more energy-efficient. The 120Hz ProMotion OLED screen has been used on the iPad Pro for some time. 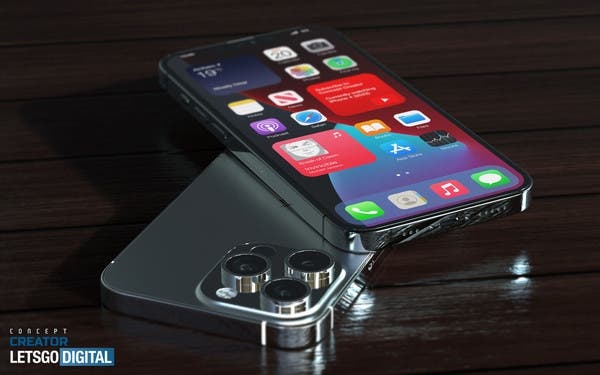 Furthermore, Apple will make some necessary improvements in the camera section. It may have a triple camera on the rear, as last year, and will also integrate a LiDAR scanner for accurate 3D depth measurement. Analyst Ming-Chi Kuo predicts that the iPhone 13 Pro (Max) will be equipped with a better ultra-wide-angle camera (f/1.8) and a larger image sensor to achieve better low-light performance. The ultra-wide-angle lens will also be equipped with a sensor-shift optical image stabilization system with an autofocus function. This can achieve clearer shooting but will make the camera module thicker than before. 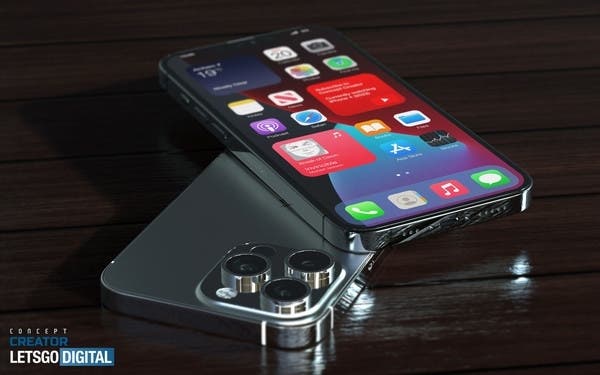