Despite the fact that the spread of MIUI 12.5 is slow and the firmware itself turned out to be very problematic, the company is already actively working on a new version of its proprietary interface – MIUI 13. There were rumors that it could be presented as early as June 25, but it is obvious that Xiaomi has its own plans and the announcement will have to wait.

First look at the design of the upcoming Xiaomi MIUI 13 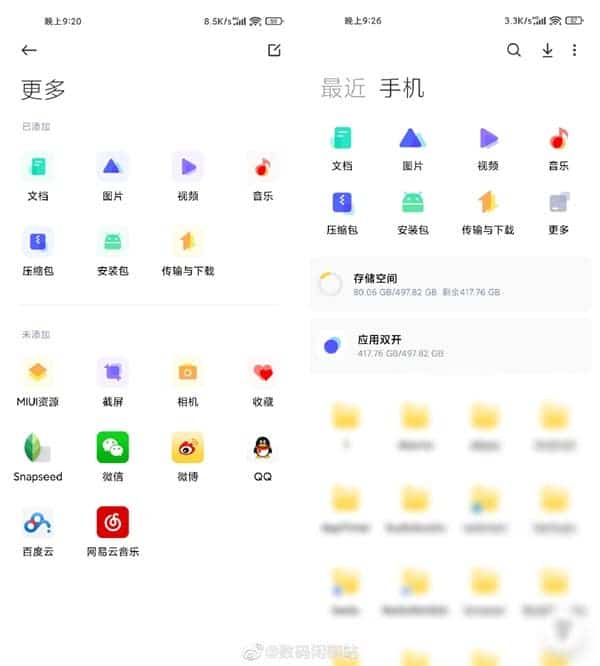 Almost nothing is known about MIUI 13 itself. Unless one of the reputable Chinese insiders assures that the company will update all the devices released over the past two years. And now screenshots of MIUI 13 have appeared on the network; demonstrating the changed design of the interface and the file manager, in particular. 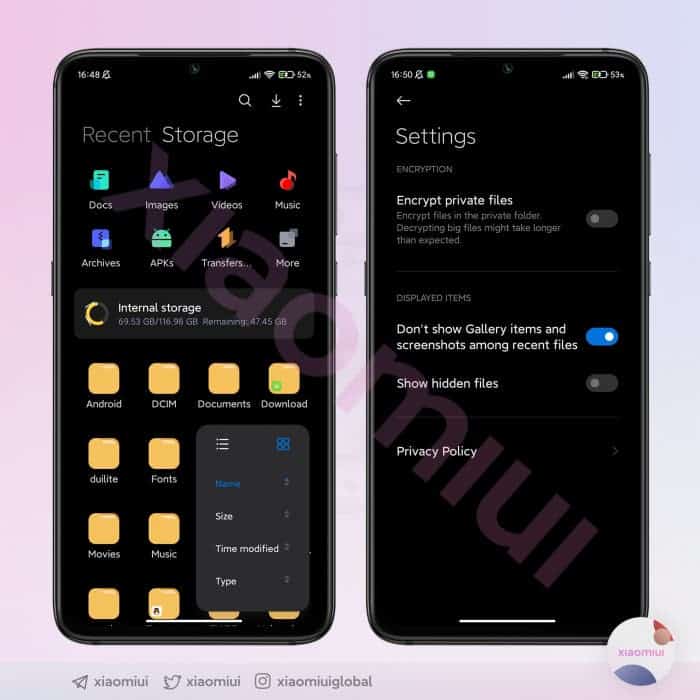 Apparently, the home page can be customized. In addition to documents, photos, videos, music and other elements; users can place icons of social networks, cameras, etc. on the home page for faster access to the application. The icons themselves have become more rounded and flatter. 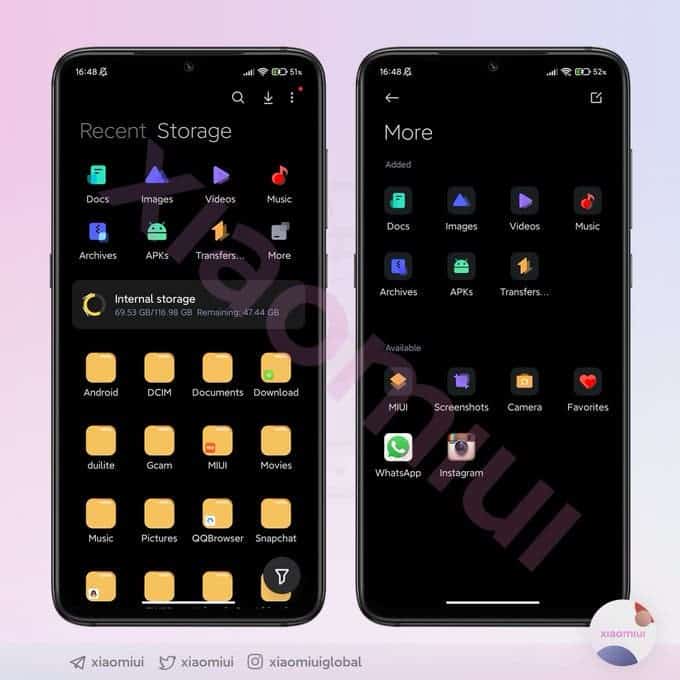 We expect that the announcement of MIUI 13 will coincide with the premiere of the flagship Xiaomi Mi Mix 4. It is quite logical that the firmware will initially be available in the Chinese market; and only later it will launch on the global market. Almost certainly during the presentation, the company will declare that the firmware has become even faster; more functional, more stable and safer. 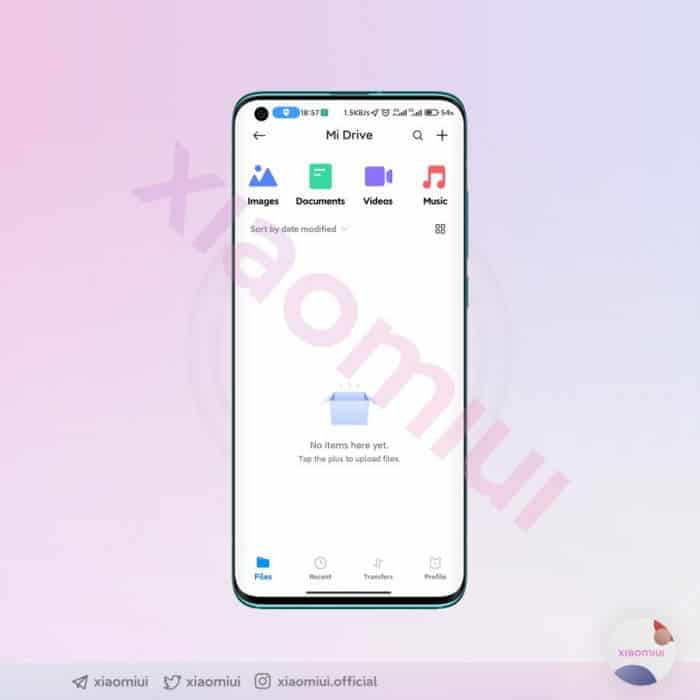 In February of this year, Xiaomi announced the Redmi K40 Pro family with a Snapdragon 888 processor and a 120Hz display. As network sources now report, the Chinese company is already developing devices that will replace these devices.

We are talking about smartphones of the Redmi K50 series. The executive director of Redmi Lu Weibing through the social network Weibo asked users what characteristics they would like to see in future devices.

Among the most frequent requests are a flagship Qualcomm processor; a 512 GB flash drive, support for wireless charging and a camera with optical image stabilization.

It should be added that Xiaomi is strengthening its position in several smartphone markets. This month, the company has become the leader in terms of shipments in pieces in some markets; pushing Samsung into second place.

Next TSMC will deliver automotive chips earlier than scheduled