Microsoft is preparing to host a Windows event tomorrow June 24th. In anticipation of this event, the company has released a small teaser video to stir up interest in the upcoming presentation of Windows 11.

What’s next? Find out June 24th at 11 am ET when we go live. Set your reminder 👉 https://t.co/bk0mVX2d5S pic.twitter.com/bLZmqRyIgH

In a 10-second video from Microsoft, you can see a girl looking at the camera; after which her eyes reflect the default desktop wallpaper in Windows 11. Unfortunately, the new teaser does not provide any additional information about the operating system; but only confirms that the presentation will begin on June 24 at 11:00 am ET.

Last week, an ISO image of one of the preliminary versions of Windows 11 appeared on the Internet. Thanks to this leak, users could already see the desktop wallpaper; as well as other interface changes, which are numerous in the new version of the software platform. 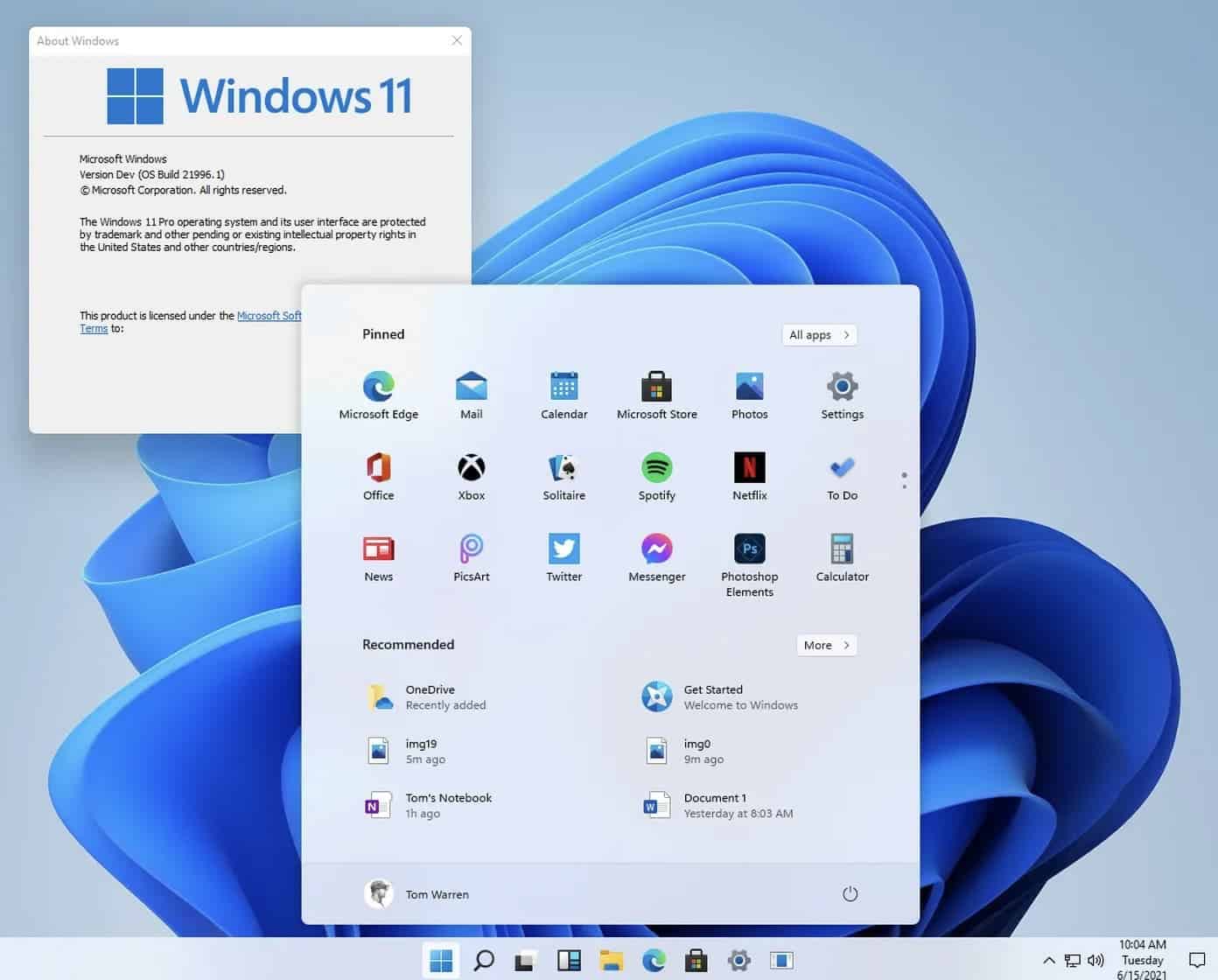 At the Microsoft Build conference, Microsoft CEO Satya Nadella announced that a “new generation of Windows” will be unveiled soon. However, many users who have had a chance to interact with Windows 11 Pro (build 21996.1); say that the software platform is Windows 10 with a redesigned interface, and not a complete rethinking of the OS. The image of Windows 11 that appeared ahead of time was studied in detail by enthusiasts who found in it a lot of similarities with Windows 10. Because of this, a large number of memes associated with the new OS appeared on the Internet.

Be that as it may, Windows 11 will go a long way to Microsoft, and the company will likely strive to convince users to switch to the new software platform. It is assumed that users of licensed copies of Windows 7, Windows 8.1 and Windows 10 will be able to upgrade to Windows 11 for free. What Microsoft is actually preparing will become known soon.

The new Windows 11 will be released as a free upgrade for owners of licensed copies of Windows 10. But it looks like users of older Microsoft systems; including Windows 7, Windows 8, and Windows 8.1, will also be able to upgrade to the latest generation for free.

A hint of this was found in the Pkeyconfig file of an early build of Windows 11 that was leaked to the Network. It contains information about the activation of the operating system. The content of the file indicates that license holders of Windows 7, Windows 8, Windows 8.1 will also be able to update to the latest OS version using the official Media Creation Tool or Update Assistant.

Of course, we are talking only about an early build of Windows 11; in which, as you know, there is a lot of everything from the current Windows 10. Therefore, it is possible that closer to the official release of Windows 11, Microsoft may still change everything. But, most likely, the Redmond giant will continue the practice of providing free updates to the latest version of the OS adopted with the release of Windows 10 six years ago.

Next Nokia X10, X20 to launch in India soon as devices pass through SAR certification