Nowadays it’s hard to see Huawei on the headlines when it comes to new smartphone launches. Apart from HarmonyOS news and Huawei P50 / Mate 50 series rumors, we’ve been seeing much news about new hardware from the company. This will change soon, as the company is gearing up to introduce a new Huawei Nova 8i smartphone in Southeast Asia. The device is far from being what premium smartphone users are waiting for, however, it’s good to see something new coming from the company after so many months.

The new Huawei nova 8i will be deployed in Southeast Asia. The design of the new smartphone is reminiscent of the Huawei Mate 30 Pro rather than the nova 8 5G. When it comes to specifications, the device will sit in the mid-range segment and is coming to attract buyers in the young audience.

Huawei Nova 8i flaunts a 6.67-inch IPS LCD  with a Full HD+ resolution of 2,400 x 1,080 pixels. The panel covers the full DCI-P3 color gamut. The display also comes with a punch-hole for the front-facing snapper. Under the hood, we have a Qualcomm Snapdragon 662. This chip isn’t the most appealing nowadays, but there is still plenty of mid-rangers sporting it. It’s an Octa-Core chipset built on the 11nm process. The device draws power from a 4,300mAh battery that gets support for Huawei’s 66W SuperCharge technology. This is enough to completely charge the smartphone’s battery in just 38 minutes. 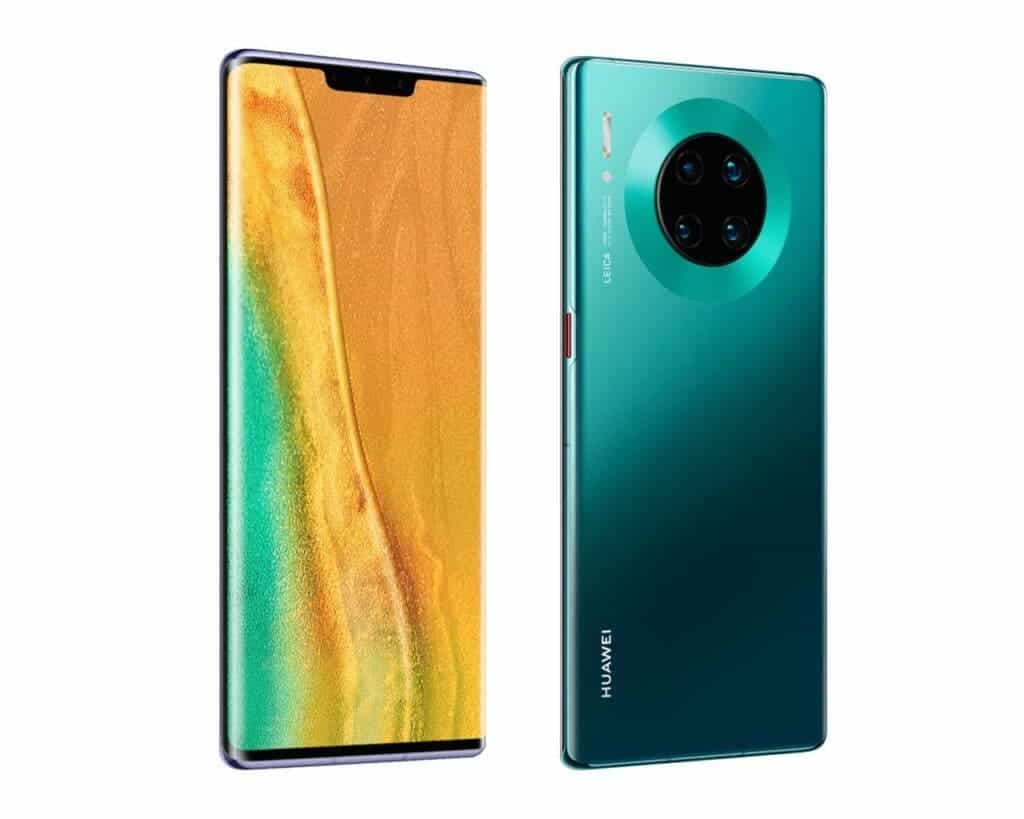 The handset has a circular camera module that houses a 64 MP main camera. This main module has an f/1.9 bright aperture and comes alongside an 8 MP ultra-wide camera with an f/2.4 aperture. There are two additional sensors with 2 MP resolution. One probably stands for reading depth information. The other one probably is for macro shots. Apparently, the new Huawei nova 8i will go official with EMUI 11 which still is based on Android 10. However, we assume that this handset will get access to HarmonyOS in the future.

The new smartphone will reach the market in three distinct colorways – Moonlight Silver, Starry Black, and Interstellar Blue. Unfortunately, no details have been revealed about the release or pricing. Also, there isn’t any image to be revealed right now. We expect more details to keep popping out until the release date.

The report clearly states that the device will hit Southeast Asia. We don’t think it will reach European markets or India in a near future.

Next Windows 11 is official - will support Android apps natively