Microsoft will host an online Windows event today that will showcase Windows 11, a new version of the company’s software platform. Anyone can watch the broadcast, which will start at 11:00 am ET.

It has long been known that Microsoft is preparing a major Windows update, but it wasn’t until the end of last month at Build 2021 that the company’s CEO Satya Nadella said for the first time that a “new generation of Windows” would be announced soon. He also said that Microsoft is preparing to unveil the biggest operating system update in a decade. 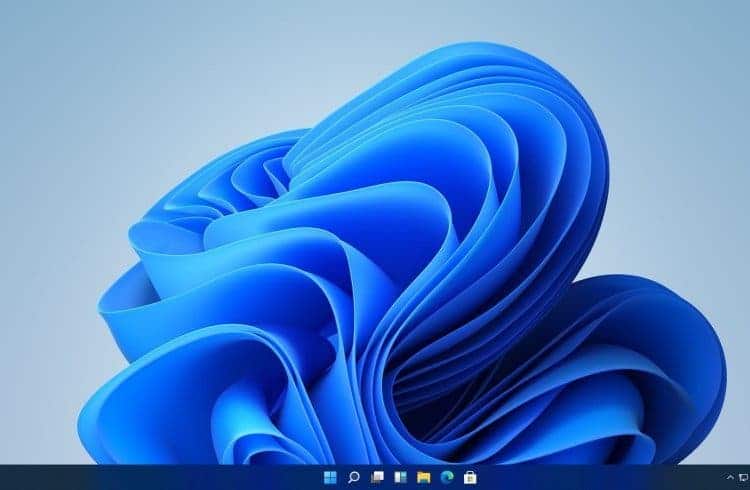 Since then, Microsoft has begun circulating invitations to the upcoming event among the media, which contained the first hint of the announcement of Windows 11. Last week, one of the preview builds of Windows 11 appeared on the Internet, which clearly demonstrates the work done, at least in terms of updating the user interface.

Even in the preview version of Windows 11, there are significant changes to the OS user interface. First of all, this concerns the redesigned Start menu without live tiles, which has become simpler and is located by default in the central part of the taskbar. Not only has the structure of the Start menu been simplified, but so has the taskbar itself. In general, both elements seem to have migrated to Windows 11 from Windows 10X, whose development was stopped. The developers have also greatly improved the dock window tool, which helps to group windows in a convenient way. 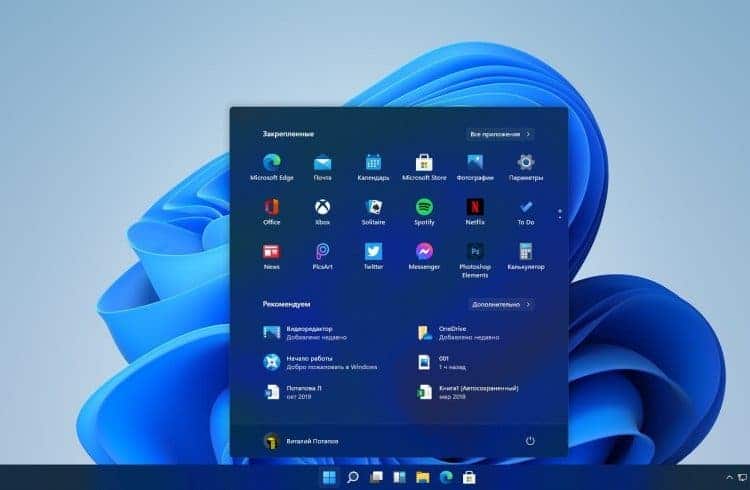 The appearance of new system icons is also attracting attention; as well as the absence of the built-in voice assistant Cortana; which is now available as a separate application. Curiously, Microsoft has decided to return widgets to its OS. There is only one News and Interests widget available in Windows 11 preview; which was introduced earlier this year in Windows 10. There are rumors that the number of available widgets will increase in the future; and there will even be support for third-party widgets. Despite all the visual changes, Windows 11 is functionally similar to Windows 10 in many ways. 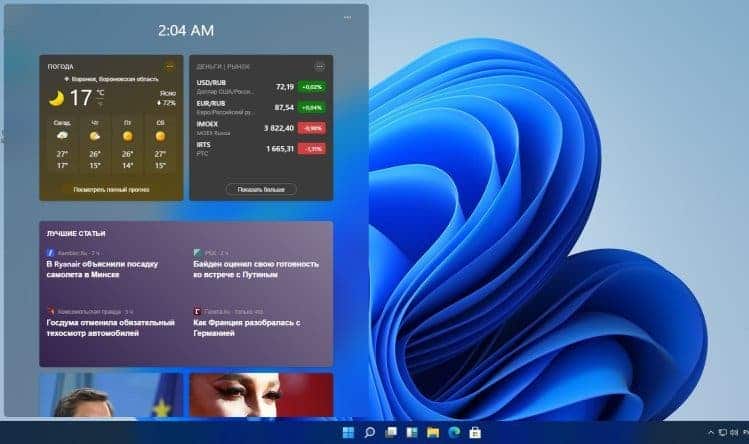 In any case, Windows 11 will go a long way to Microsoft; and it is clear that the software giant will try to convince users to switch to the new OS. The Windows 11 presentation scheduled for today can be a good help in this.

In a promo clip posted on its official Windows Twitter account; Microsoft teases the new OS’ overhaul as well as hinting that touch is going to be a big part of the new OS.

Next Qualcomm captures 70% of the 5G baseband processor market