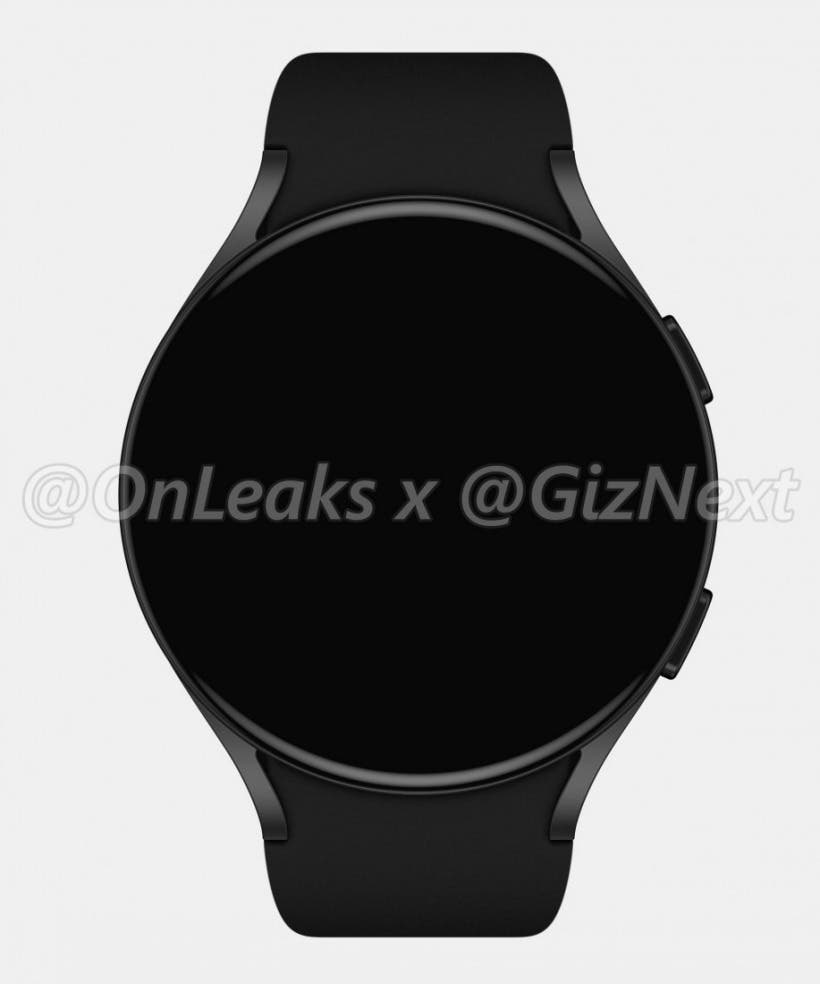 The Samsung Galaxy Watch Active4 will use an aluminum dial and will have two size options as usual. This smartwatch will have a 40 mm and 44 mm dial. This is different from the popular 42mm dials that many smartwatches use.

In addition, Galaxy Watch Active4 will be available in four colours. The colour options include black, silver, green, and gold. Samsung will hold an online live broadcast of MWC 2021 on June 28. The official said it will show its “vision for the future of smartwatches”, so it is expected to launch Galaxy Watch 4 and Galaxy Watch Active 4 at this event. 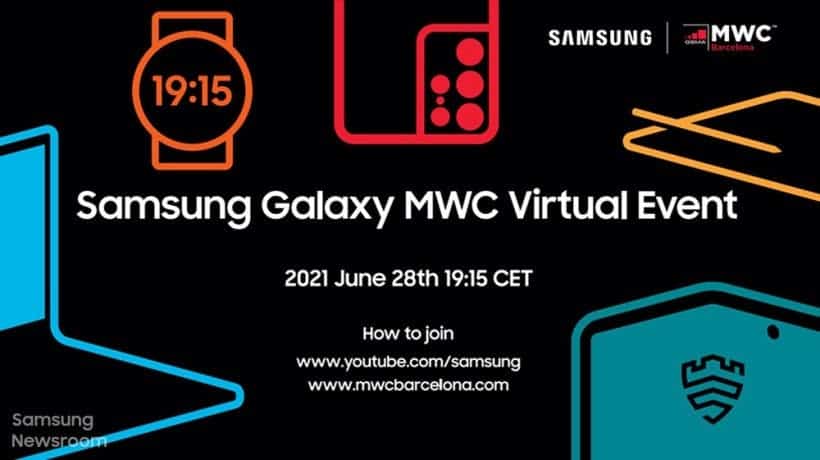 Samsung will launch the Galaxy S22 series of flagship smartphones in 2022, and it is expected to still contain three versions. Recently, a leakster @FrontTron revealed the camera parameters of the new phone on Twitter. He said that the Samsung Galaxy S22 series with the code-name “Rainbow” will upgrade its main camera. The main camera of the Galaxy S22 and S22+ will be upgraded to 50MP, and it will also have a 12MP ultra-wide-angle lens and a 12MP telephoto lens. The latter has a 3x focal length. The main camera of Samsung S21 and S21+ mobile phones currently on sale is 12MP but the telephoto lens is 64MP. According to estimates, only the Galaxy S22 Ultra flagship model will be equipped with a 3x optical zoom telephoto lens. This lens will probably be similar to the current Galaxy S21 Ultra periscope telephoto lens.

Overall, the Samsung Galaxy S22 series phones will be smaller. The Galaxy S22 standard version screen is expected to be 6.06  -6.1 inches, and the S22+ screen will be 6.5 – 6.6 inches. At the same time, the battery capacity will also shrink. There are also reports that only the Ultra version of the S22 series will use a glass back cover. However, the current Galaxy S21+ uses Corning Gorilla Victus glass on the front and back.

Next Microsoft will unveil Windows 11 today