The highly-anticipated MIUI 13 is expected to debut in August. The new firmware update will bring many improvements and visual changes over the current MIUI 12 base. The announcement should happen in August but the update may still take several days to reach devices in a stable status. Meanwhile, Xiaomi is busy with MIUI 12.5 rollout. The global branch of MIUI 12.5 was announced in February this year, and many smartphones are yet to get the latest software skin. Today, the latest devices to receive the update are the Mi 11 Lite 4G and the Mi 8 Lite. Both handsets are watered-down versions of the flagship Mi 11 and the Mi 8 series.

The Mi 11 Lite 4G is a recent smartphone. It reached the market in late March with MIUI 12 firmware based on Android 11. Now, it is getting the latest MIUI 12.5 software branch. Worth noting that this smartphone is yet to reach many Xiaomi markets across the world. Some of them will get it with the latest-possible software. 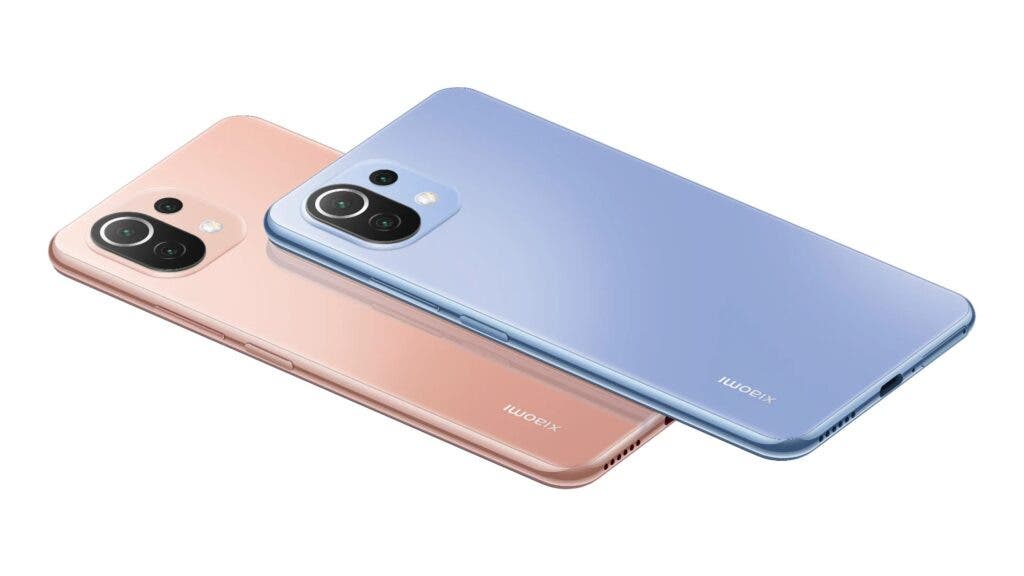 The Global variant of the MI 11 Lite is receiving the MIUI 12.5 update with build number V1’2.5.3.0.RKQMIXM. Unsurprisingly, the update still carries the “Stable Beta” name. The new update is being rolled out in batches. It will take just a limited amount of users right now. In the following days, Xiaomi will likely start a broader rollout if not critical bug appears during the initial phase.

When it comes to the Mi 8 Lite, we can say that it is quite an old smartphone. The device was originally launched in 2018 and came with MIUI 9 on top of Android 8.0 Oreo. Despite its age, Xiaomi has rolled out MIUI 10, MIUI 11, and MIUI 12 updates. When it comes to Android, the device received an Android 9 Pie update and was later updated to Android 10. Unfortunately, it will not ever taste Android 11. Instead, we have MIUI 12.5 on top of the current Android 10 version. 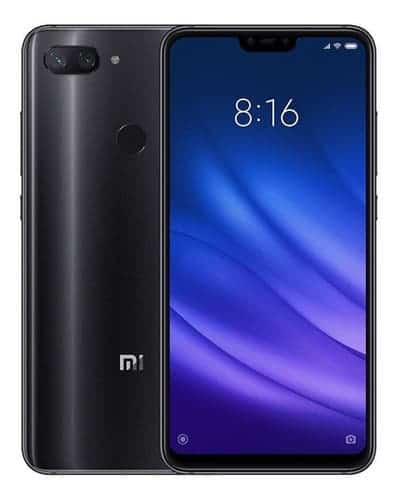 Of course, certain features associated with Android 11 will not be present. And for third-party apps that require Android 11-specific APIs, this device will be recognized as an Android 10 smartphone. If you need anything beyond Android 10 and don’t care for MIUI, of course, there are many AOSP-based custom ROMs out there.

As far as this MIUI 12.5 update is concerned, it’s currently live in China with build number V12.5.1.0.QDTCNXM. It’s reaching smartphones in batches. We expect more devices to receive it in the following weeks.

We assume that this is the end of the line for the Mi 8 Lite. The device may not be among the list of smartphones eligible for MIUI 13. The same can’t be said for the Mi 11 Lite that is just in the beginning of its life. The device may receive MIUI 13, MIUI 14, and even MIUI 15 in the future.

Next Redmi Note 10 gets another price hike in India