The Xiaomi MIUI Team is currently facing a very tough time in its existence. There have been numerous complaints regarding the MIUI system. Most of the complaints are from the global version of this system. While many of these issues have been solved, a good number are still lingering. Yesterday, the MIUI team announced the latest progress of MIUI in the Xiaomi community. However, its announcement was hit with several questions. 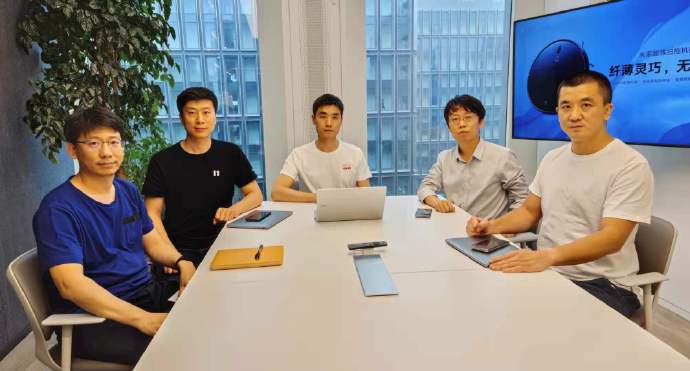 According to netizens, when a user activates 120Hz refresh rate mode, the phone still runs at 60Hz. The latest stable MIUI version in the Xiaomi Mi 11 turns on 120Hz but displays 60Hz.

The MIUI team explains that this is happening because most of the current video playback sources are 30Hz/60Hz. Thus, if you activate 120Hz with such videos, the visual experience will not be improved. Instead, it will consume more power unnecessarily. Therefore, in order to balance the experience and power consumption, in this scenario, Xiaomi had to implement a 60Hz limit.

This means that on the Xiaomi Mi 11, a video that supports 30Hz can not improve in quality. Even if the users set the smartphone to a higher refresh rate, it will not change the quality of the video.

The MIUI team emphasizes that the optimized experience and user experience of Mi 11 are always the focus of its attention. For different ambient temperatures and usage scenarios, we have designed and optimized a balanced comprehensive performance release plan to continue to provide a more comfortable and stable experience. In addition, the MIUI team predicts that it will bring performance mode and balance mode to Xiaomi and Redmi phones in subsequent updates. The company is doing this in order to meet the different needs of enthusiasts and ordinary users.

Thankfully, this situation is not another bug with the MIUI system. As it stands now, MIUI users already have more than enough bugs to deal with. The latest bug on the MIUI system prevents the display from responding to touches. In addition to the complaints on Reddit, other users have responded that they are facing the same issue. The Xiaomi Mi 11 Ultra with MIUI 12.5 experiences this issue but it is not alone. According to reports, Xiaomi phones with touch screen response problems include Mi 11, Mi 11 Ultra, Mi 11 Lite, Mi 10 Ultra, Mi 10T Pro, Redmi Note 10 Pro, Redmi Note 9S. In an official response, Xiaomi claims that it is aware of the issue and will launch a fix for the models above.