Xiaomi is currently focusing its efforts on the MIUI 13 project internally. According to the speculations so far, the company will official announce this system in August this year. Furthermore, the first device to launch this system may be the upcoming Xiaomi Mi MIX 4. As of now, there is already a couple of non-official lists of smartphones that will get this update. Of course, we already know that all the company’s latest flagship will get the update. 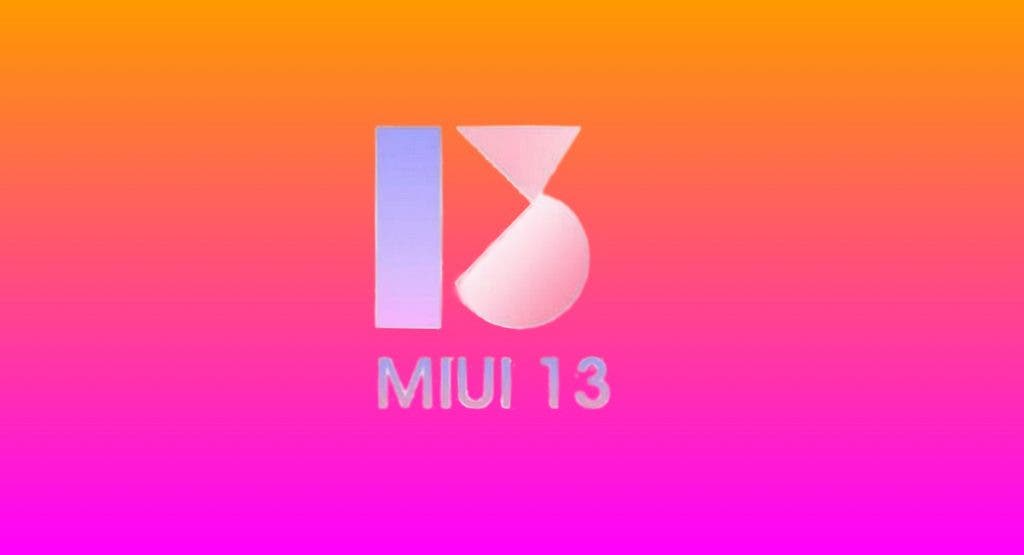 Furthermore, it may interest some users that the pretty old Xiaomi Mi 6 will still get MIUI 13 update. The Xiaomi Mi 6 is now a “golden boy” for Xiaomi. According to Lei Jun, after four years, the Xiaomi Mi 6 still has over 2 million users. This is quite impressive from Xiaomi’s perspective.

The speculations so far show that the MIUI 13 will focus on the “distributed menu”. It will come with more content options, including photo and video, health, smart home, battery and power, car, office and productivity, travel, multi-device interconnection, privacy protection, cloud services, basic tool services, etc. Furthermore, this system will support cross-screen collaboration and operation with computers, tablets, and TVs.

The new MIUI 13 system will realize the unification of the status bar and the system font. This system update will also unify the style of the drag bar. At the same time, it will also optimize the display of blank pages and loading pages. To achieve the unification of the status bar and system fonts, the update will also optimize the loading of icons. While optimizing the blank and losing pages, it will redesign the drag-style of the progress bar.

Xiaomi promises that the dynamic effects and display effects are more smooth and vivid than MIUI 12. Well, we expect each upgrade to definitely have a better experience than the previous generation. In addition, MIUI 13 will also add a lot of streamlined design. After all, MIUI now appears to be over-bloated. MIUI 13 will also provide functional plug-ins that retain the default streamlined functions. Users can decide on their own functional modules to choose to install.

What do you think about the upcoming MIUI 13 system? Will it improve MIUI’s performance overall? Let us know your thoughts in the comment section below