The development in the smartphone industry over the past few years has been massive. The display segment has seen tremendous improvements all in a bid to achieve a full-screen display. The front camera and some other sensors are the major challenges in achieving a true full-screen display. However, we have seen designs such as a notch, waterdrop design, punch-hole design, pop-up camera, thin bezels, retro mechanical structure, and several other designs all seeking to improve the display. The latest design seeking to improve the smartphone display is the under-screen camera technology. As of now, the under screen cameras are not quite ready. However, many manufacturers are gearing up to use this technology. 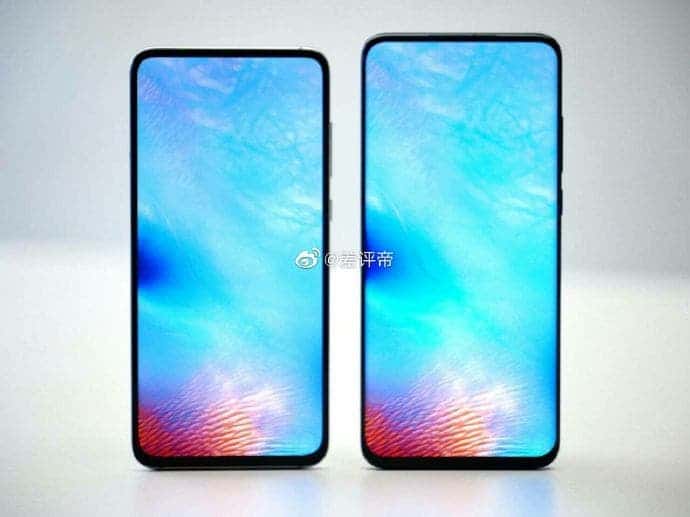 The under-display camera design is a perfect full-screen solution. It will do a better job than the waterdrop, notch, punch-hole, and other special designs. Another interesting part of the under-display cameras is that they will not increase the thickness of the device. Taking into account the vision and feel, this technology will even achieve a lighter and thinner bezel device.

Today, popular Weibo leakster, @DCS, claims that two manufacturers are already mass-producing this technology. According to him, Visionox and Huaxing Optoelectronics are mass-producing this technology. The official launch of the under-display camera should be in Q3 this year. These companies are focusing on high quality and speed. If the technology arrives in Q3, then we will see under-screen camera phones this year. If the applicability is good, we will probably experience a rush in the use of this technology next year.

The display is entirely screen and there is no special cut on the display. OCD users no longer have to worry about the special-shaped design such as punch-hole or notch on the screen.

Compared with the previous two-generation solutions, the third-generation under-screen camera greatly improves the display effect of the camera area through the self-developed pixel arrangement. Furthermore, through the optimization of the camera algorithm, it brings the same self-portrait performance as the conventional front camera. We can not say much about the performance of this camera until it arrives. There are reports that Xiaomi’s under-screen cameras will be official in August. Furthermore, the suppliers will be China Star Optoelectronics or Visionox. We will wait and see.

Next Lenovo To Launch First Snapdragon 895 Smartphone (This Year)