Back on May 30, Honor unveiled the Honor 70, 70 Pro, and 70 Pro+ smartphones. These devices come respectively equipped with Dimensity 9000, Dimensity 8000, and Snapdragon 778G+. All come with Sony IMX800 main cameras and a price range between 2,699 and 4,599. Shortly after the announcement, Visionox, a screen solution provider, revealed it’s supplying the flexible AMOLED display for all Honor 70 series smartphones. The company detailed four innovative features coming with these screens.

The Honor 70 series makes use of Visionox’s new VM6 material system for the first time. It achieves a high peak brightness of 1000nit. However, the overall power consumption is reduced by about 20% compared with the previous generation material. In addition, the material system also achieves a smoother visual experience. There is no smear lag at a high refresh rate of 120Hz by cooperating with an intelligent adjustment algorithm. 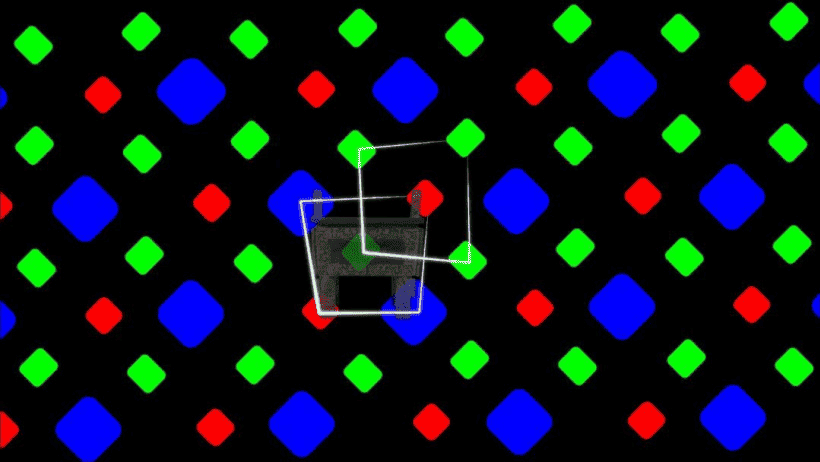 This time, the Visionox flexible AMOLED display used in the Honor 70 series makes full use of “flexibility”. It greatly improves the aesthetics of the phone’s design. Among them, the 6.78-inch AMOLED display on the Honor 70 Pro and Honor 70 Pro+ has achieved a fully symmetrical four-curved design. Moreover, it passed the HDR Vivid World Ultra HD Video Industry Alliance certification, with 1920Hz high-frequency PWM dimming and 120Hz screen refresh rate, and 1.07 billion color display. 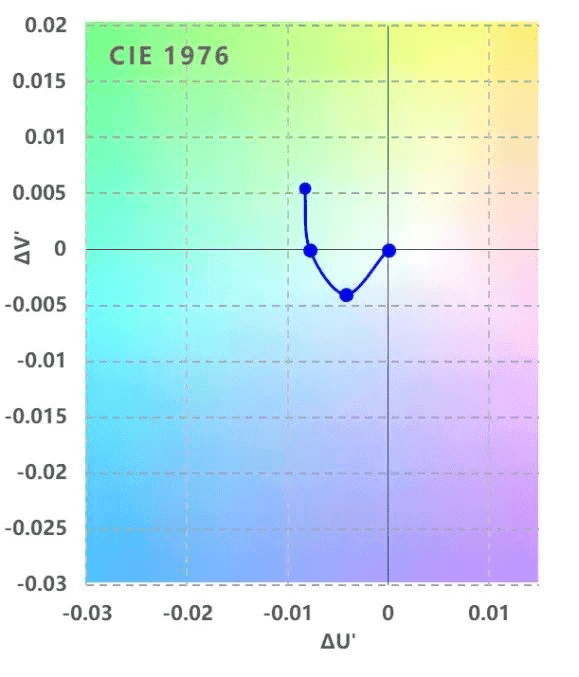 In addition to achieving 100% DCI-P3 color gamut coverage, the Honor 70 series also manages the color drift trajectory (0°~60°) in the second and third quadrants of CIE-1976 color coordinates. It provides a smooth curve transition and 3D bending area visual display. There is also a good color consistency under different viewing angles; at the same time, Visionox can also customize color alignment curve management according to customer needs to meet diverse needs.

The Honor 70, 70 Pro, and 70 Pro+ were released in the Chinese market but may soon appear across global markets. In China, we expect the new refreshed lineup to help Honor to conquer more fans in the domestic market. After all, the company managed to get the third position with the Honor 50 and Honor 60 series release. For some, Honor has the potential to become the new Huawei across global markets. After all, the former parent company still faces several issues to operate in global markets. There is the reluctance for global customers to use a system without Google Mobile apps, and also the lack of 5G on expensive flagships. Huawei recently lost the Leica branding on smartphones.