Xiaomi has been stealing the headlines with its Xiaomi 12S series. A few days ago, the company confirmed a new partnership with Leica for the cameras in these devices, and also for future Xiaomi smartphones. Leica’s name is familiar to those following the smartphone scene, after all, the company has been partnering with Huawei for its flagship smartphones since 2016. However, every road has an end, and the partnership between Leica and Huawei has ceased. Leica has promptly found a new, and currently, more relevant partner, while Huawei will need to rethink its strategy.

The partnership between Xiaomi and Leica was a “subtle” confirmation of the end of Huawei and Leica’s cooperation. Huawei, came to the public to confirm the fact. The Chinese tech company wrote, “We can confirm that the cooperation between our two companies ended on 31 March” after being approached by Android Authority. Therefore, the Huawei P50 and P50 Pro smartphones launched last year were the last ones to use Leica cameras. The Huawei P50 Pocket, a foldable device, has skipped the partnership despite launching in December last year. Now, the upcoming Huawei Mate 50 series won’t bring the Leica partnership. The most possible scenario is that it will have a regular unbranded camera. 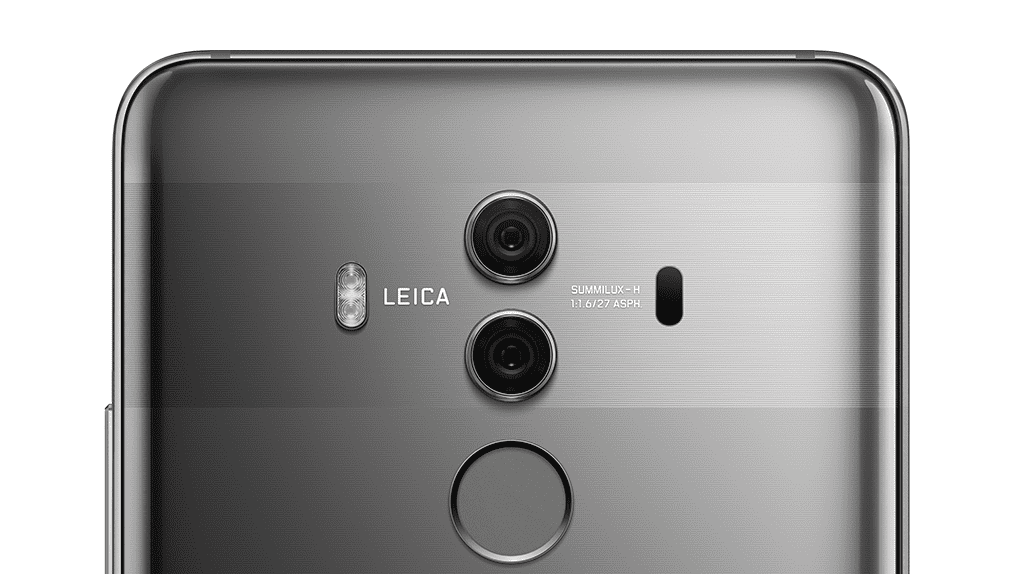 Leica reportedly left the boat due to the Huawei’s decline

There are a number of reasons behind the decision, but we assume that Leica decided to leave the boat. The fact is that the Chinese giant has been losing relevancy due to the market sanctions and the US Ban. The brand is no longer launching smartphones at a good pace, and the situation is even harder with flagship markets. The Huawei Mate 50 has been in the rumor mill for years, but no one knows when it will actually come.

So far, Huawei has found ways to keep launching devices using chipsets from companies like Qualcomm. However, the company can’t use 5G networks. The situation is already hard in China, where the users don’t care for Google Mobile Services. Despite this, all other big OEMs have full-fledged 5G smartphones. In global markets, apart from the lack of 5G, the lack of appeal of Google-less Android phones is another factor that accounts against Huawei.

The rumors suggest that the recent drop in Huawei’s market share influenced Leica on its decision. Back in 2016, Huawei was a very relevant partner for Leica. Now, however, Xiaomi may be a better strategic partner. We may see the first smartphone coming with this partnership in July.