Back in the last week, Qualcomm introduced the Snapdragon 8+ Gen 1 SoC. The chipset isn’t a mere half-year upgrade for the Snapdragon chip series. After all, it’s not just an overclocked processor. The chip has slightly higher clocks, however, it comes from a different manufacturer. This fact helped Qualcomm to reduce the heating and power consumption of this chipset. The performance increment isn’t massive with just a 10 percent of increase. However, it’s around 30 percent more power-efficient than the standard Snapdragon 8 Gen 1. This is already enough to convince smartphone makers to launch their new flagships with this chip instead of the vanilla. And that is exactly what is happening. 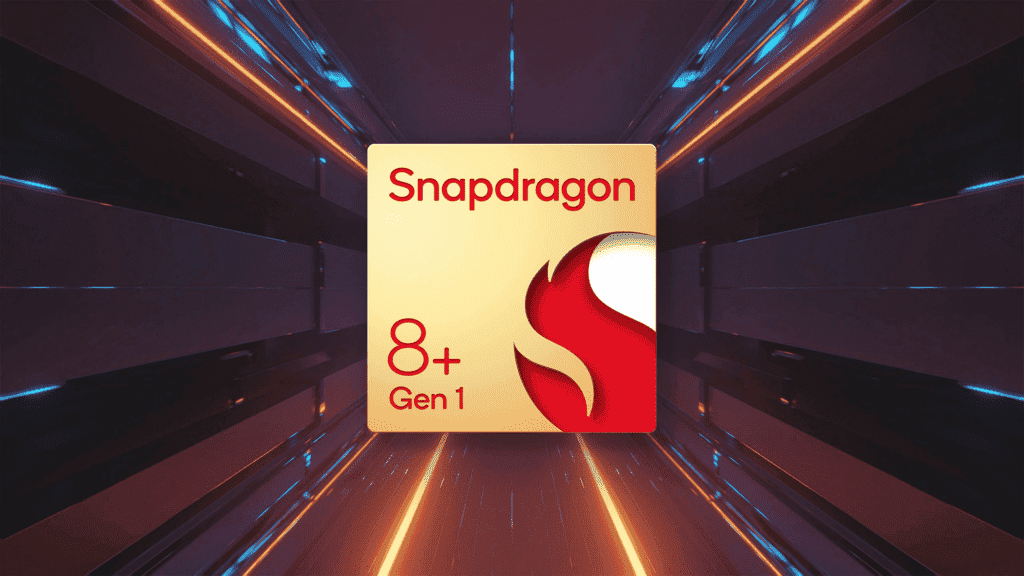 While the last year’s Snapdragon 888+ wasn’t very popular, the Snapdragon 8+ Gen 1 will come in a plethora of smartphones. ASUS, Xiaomi, Realme, and many others are already confirmed to bring smartphones with the new SD8+ Gen 1 processor. Now, Black Shark joins the race with a new smartphone coming with this platform. Interestingly, ASUS’s future smartphone with this chip will be part of the ROG smartphones series. The ROG series is certainly one of the biggest competitors for the Black Shark smartphones.

Not much is known about the upcoming Black Shark flagship, however, tipster Digital Chat Station has some tidbits to share. According to him. the phone will bring a Full HD+ display. This is a common standard for gaming smartphones. After all, they won’t stress the GPU with a QHD+ resolution. Therefore, the GPU will focus on frame rate and graphics on Full HD+ games. The phone will also bring a 4,700 mAh battery with support for 100 W fast-charging. As per the rumors, the new flagship will arrive in early Q3 this year, with a launch probably happening in July.

Previous Windows 11 will finally get support for third-party widgets

Next Hello Xiaomi, Goodbye Huawei: End of partnership with Leica is confirmed