A long time has passed since the launch of the Xiaomi MI Mix Fold. The device is special, after all, it’s Xiaomi’s first foldable smartphone. According to rumors, the phone will get a sequel pretty soon that may launch in the second half of 2022 alongside the Xiaomi 12 Ultra. The new device will bring more innovations and will be better than its predecessor. However, the company will keep supporting the flagship that marked its entrance into the foldable segment. Today, the company is rolling out a major MIUI 13 closed beta update for the foldable. Apparently, the update brings a ton of new improvements and features to enhance the usage of the 8-inch inner AMOLED display.

The update is based on Android 12 and brings a reworked desktop layout for the main display. There are also many improvements for dual-screen desktop mode. The new update also improves Multitasking. For instance, users will see improvements with the new parallel windows and free-form window options. Google is finally improving the free-form feature within Android 13 on large devices, so it’s natural to see Xiaomi also improving this feature that has been hidden under developer settings for a long time. There is also a new three-finger gesture that will enable the split-screen mode. Other aspects like Control Center also got an overhaul. There are also updates for system apps. The list includes Calculator, File Manager, Gallery, Clock, Recorder, and others. 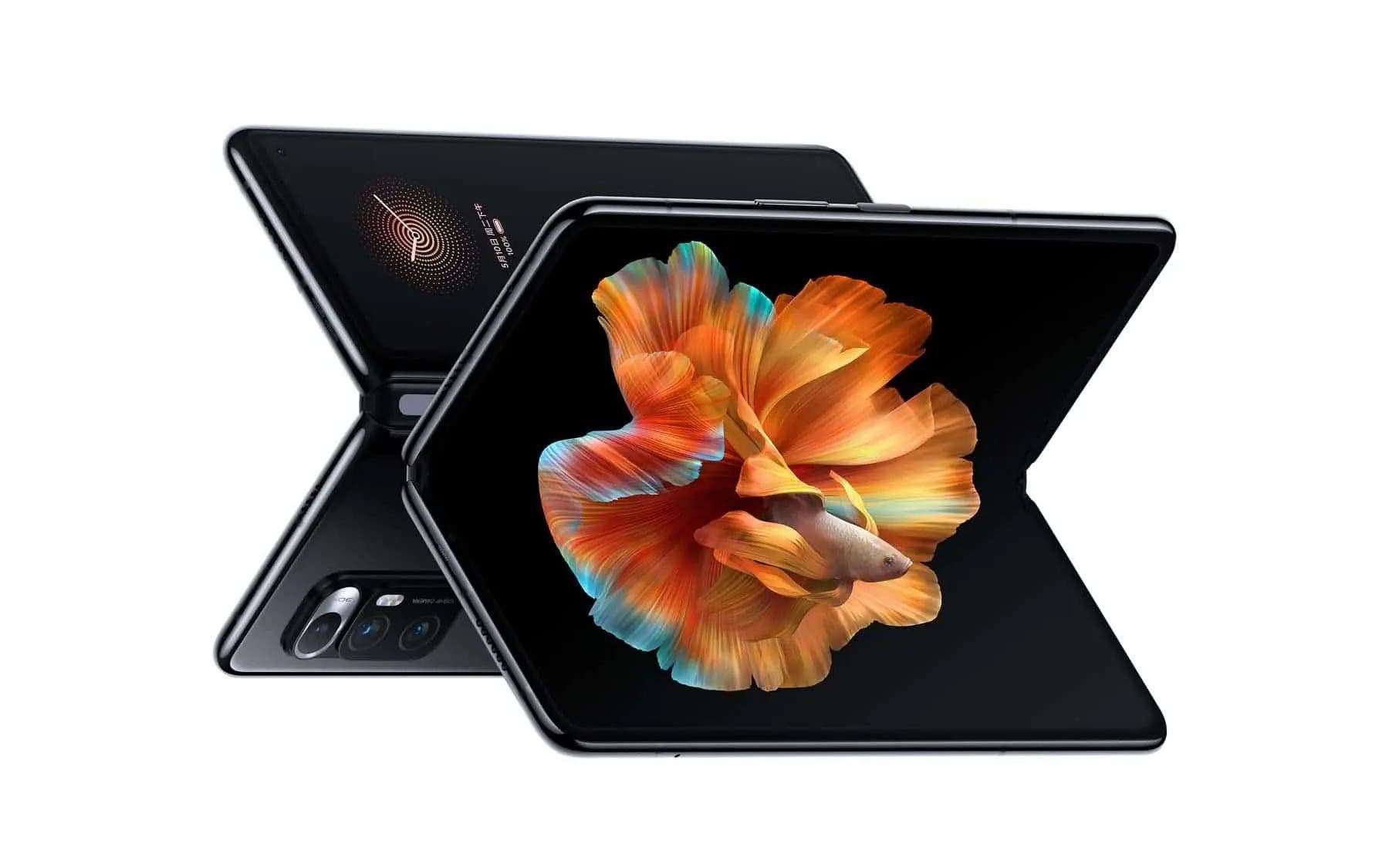 In terms of optics, the phone brings a triple-camera setup. There is a 108 MP snapper with f/1.8 aperture and PDAF. Moreover, we have an 8 MP telephoto / macro shooter with PDAF and 3 x optical zoom. There is also a 13 MP ultrawide snapper.

The phone also has Quad Speakers with stereo sound, these are tuned by Harman Kardon. When it comes to battery capacity it destroys the likes of the Galaxy Z Fold and Z Flip series. After all, it brings a massive 5,020 mAh battery with 67 W fast charging. That without exploding, of course.