After much speculation and false leaks, Xiaomi has officially entered the foldable segment with its Mi Mix Fold earlier this year. The companies first foldable came with a Samsung Galaxy Z Fold-like design with an 8.01-inch foldable display with an internal hinge and QHD+ resolution. The device brought high-end specs with such as the Qualcomm Snapdragon 888 SoC and a 108 MP camera. Several months have passed, and Xiaomi has officially started its 2022 season with today’s Xiaomi 12 series launch. Now, the company may shift its efforts to the Xiaomi 12 Ultra and also to the Mi Mix Fold 2.

The first leaks about this upcoming foldable are starting to emerge and it is said to sport a Samsung-made display with UTG. Meanwhile, a Xiaomi foldable smartphone has passed through the USPTO (the United States Patent and Trademark Office) with an S Pen stylus. Could it be the design of the upcoming Mi Mix Fold 2? 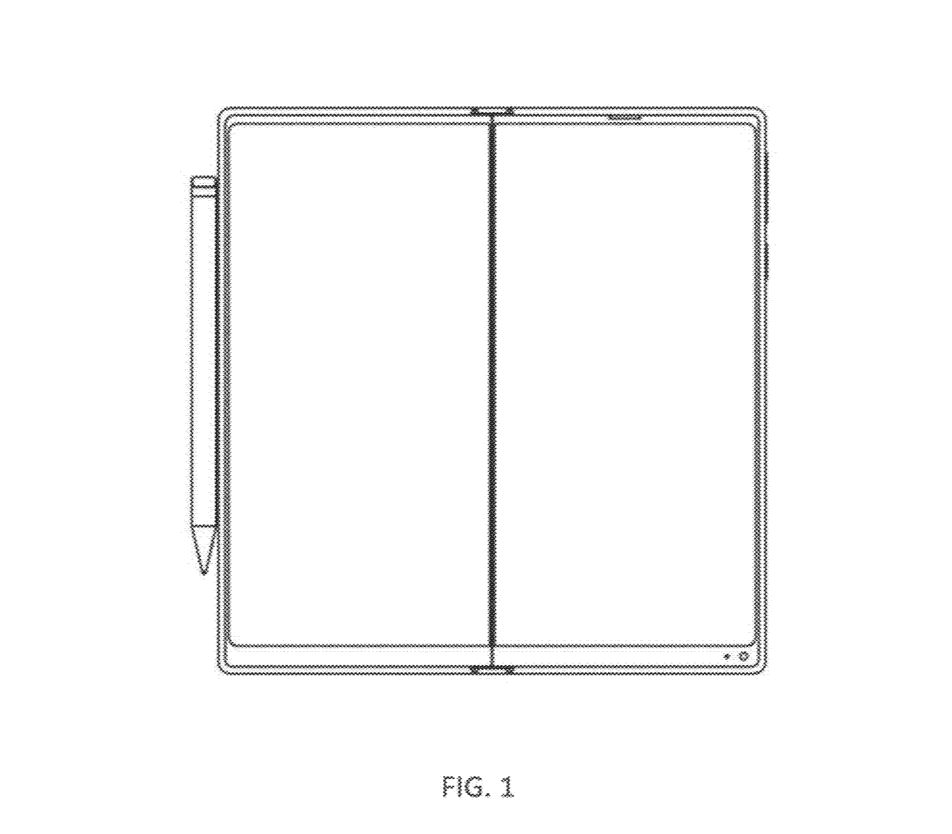 Xiaomi might be working on a new foldable smartphone, which could pretty much be the Mi Mix Fold 2 or maybe a future device. The patent was filed at United States Patent Trademark Office (USPTO). The patent filing includes images of the foldable smartphone. The folding mechanism is similar to the one on the Samsung Galaxy Z Fold series. There is a hinge that separates the foldable display. The sketches do not reveal the specs or the display size. However, it reveals a smart stylus. The stylus is magnetically attached to the side of the foldable smartphone. The images further reveal that the volume and power buttons are on the right side of the frame. The left edge serves as a home for the stylus to be magnetically attached.

Unfortunately, the specs or the moniker of this device remain a mystery. It could be the Mix Mix Fold 2, or something that Xiaomi is working on for a future release. The fact is that the company is storing its intellectual property to keep it safe from its rivals. Anyway, the inclusion of a Stylus on a future Mi Mix Fold seems to be very plausible. Samsung has added support for it with the Galaxy Z Fold3 which uses the latest Ultra-Thin Glass Solution. The upcoming Mi Mix Fold will also use this solution which gives the display enough endurance to withstand the use of a stylus.

For now, we can only speculate. Xiaomi itself is busy with the release of its Xiaomi 12 series, MIUI 13, and new smartwatch series. We assume that we’ll hear more about the company’s foldable device in the second quarter of 2022.