In August, as part of the presentation of its Galaxy Z Flip 3 and Galaxy Z Fold 3 foldable smartphones, Samsung is expected to announce the Galaxy Buds 2 fully wireless headphones. 91mobiles website has presented press images of this new product. 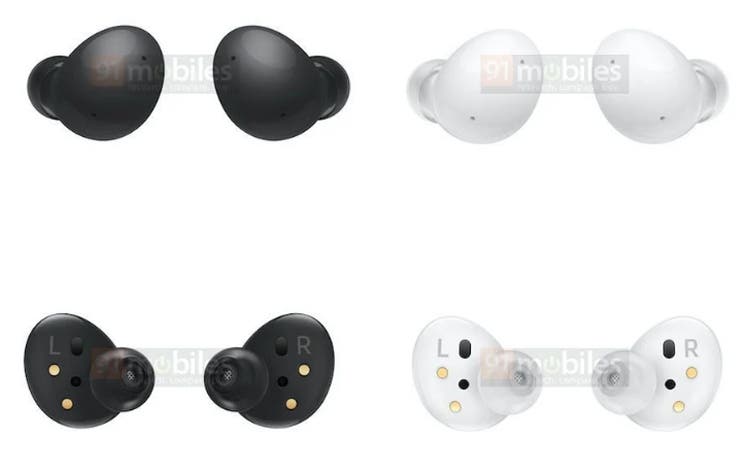 The headphones are shown in four color options – white, black, green and purple. The accompanying charging case has a two-tone design: the outer part is white, and the inner one matches the color of the headphones. 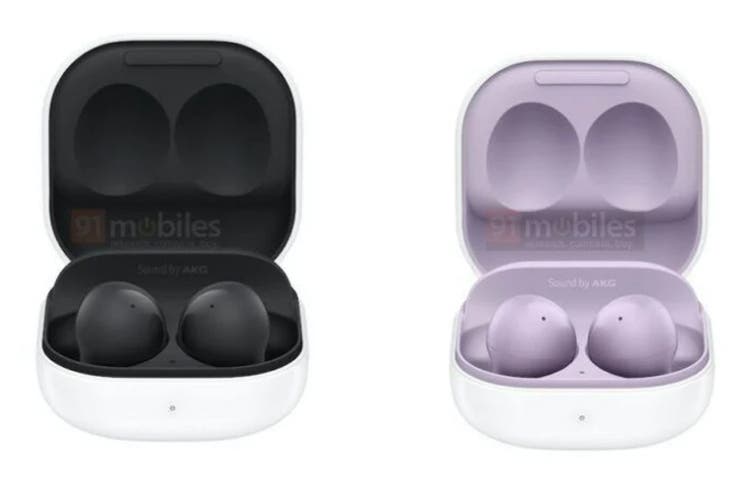 It is known from the FCC data that each of the modules has a built-in 60 mAh battery, and the charging case is equipped with a 500 mAh battery.

It is about support for Bluetooth 5.0 wireless communication. Each of the headphones will receive two microphones, but it is not yet clear whether an active noise cancellation system will be implemented. On the outer surface of the liners, there will be touch control pads.

Finally, it is said that AKG specialists are involved in setting up the new product. This means that the headphones will provide high-quality sound. 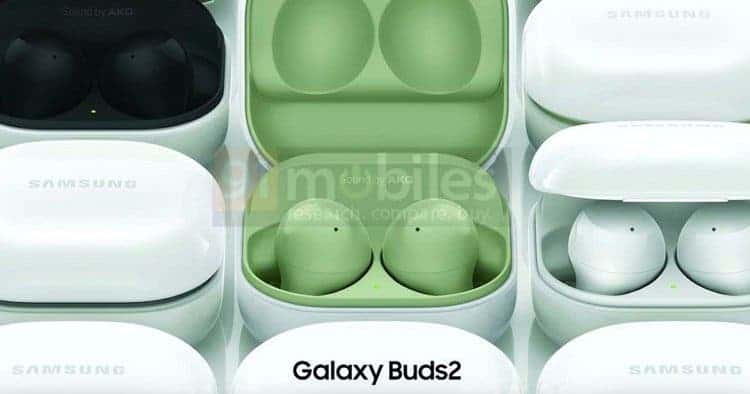 The infamous network insider Steve Hemmerstoffer (aka @OnLeaks) has published images of Samsung’s upcoming Galaxy Watch Active 4 smartwatch. The Verge portal has collected from various sources the latest information about the features of the upcoming smartphone.

When looking at the published images; it can be noted that the new product will be outwardly close to the Galaxy Watch Active 2. But still, the new watch looks more sophisticated. In addition, they will receive a new bezel around the display.

After a string of rumors, Samsung confirmed in May that it would no longer use the Tizen operating system in its wearable devices. Instead, the South Korean company’s smart wearable gadgets will be powered by a new Wear OS-based OS that Samsung is working on with Google. The new operating system promises increased smoothness of work; as well as an increase in the battery life of gadgets based on it.

According to reports, future Samsung Galaxy Watch Active 4 watches will be built on the basis of some 5-nm processors and are presented in two sizes – 40 and 44 mm. The manufacturer will offer four color options for the watch: black, green, silver and gold. In turn, SamMobile website indicates that in a gold version; the watch will have a pinkish tint rather than the one shown in the renders.

In addition, according to the same source, the presentation of the device may take place in August this year.

Next Samsung patented a smartphone with a removable bracelet screen