Samsung has patented a very unusual device – a two-in-one smartphone with a removable module. Information about the device is available on the website of the World Intellectual Property Organization (WIPO).

We are talking about a monoblock-type device. In its upper part, the South Korean giant proposes to place a special removable unit with a display across the entire width of the case. 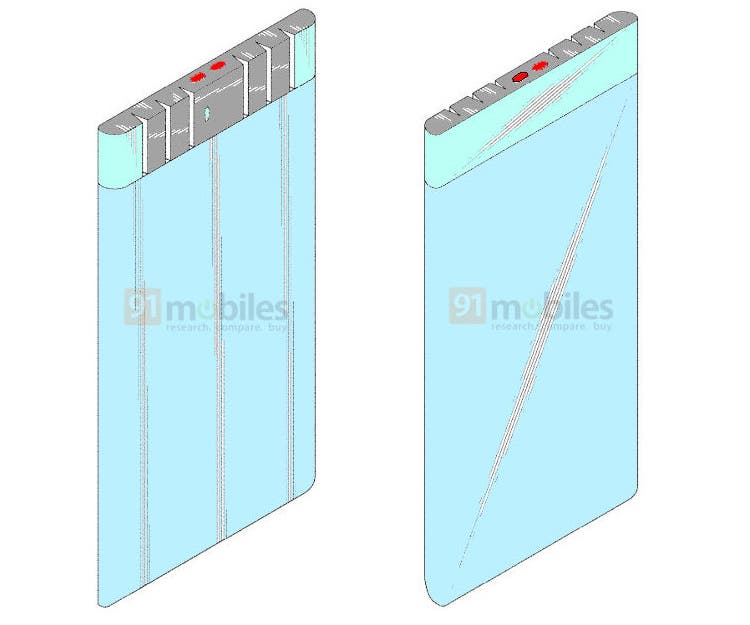 In normal mode, the additional module can be in use to display useful information, auxiliary controls, or messages from social networks.

By removing this block, the user will be able to give it an arched shape and attach it to the wrist. In this mode, the module will function as a smartwatch or fitness tracker. 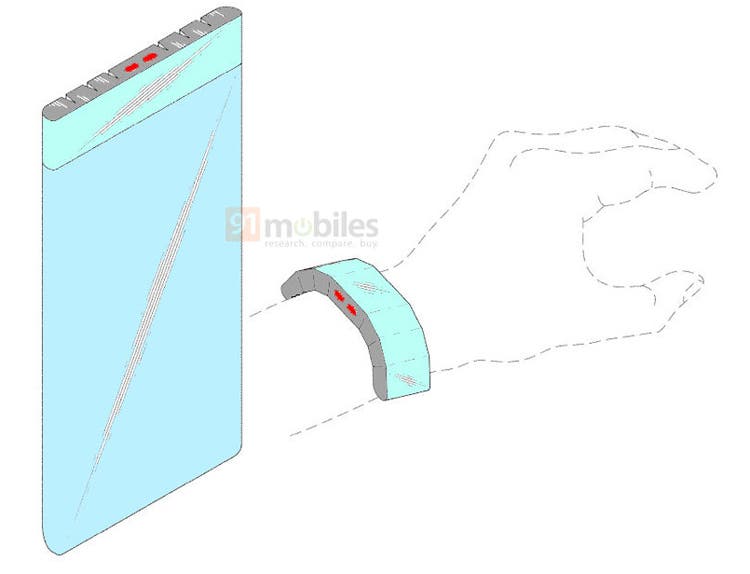 Bluetooth technology can be in use to communicate with the smartphone. The device will be able to recharge the removable unit battery. The patent illustration also shows two physical control buttons located at the end of the removable module. 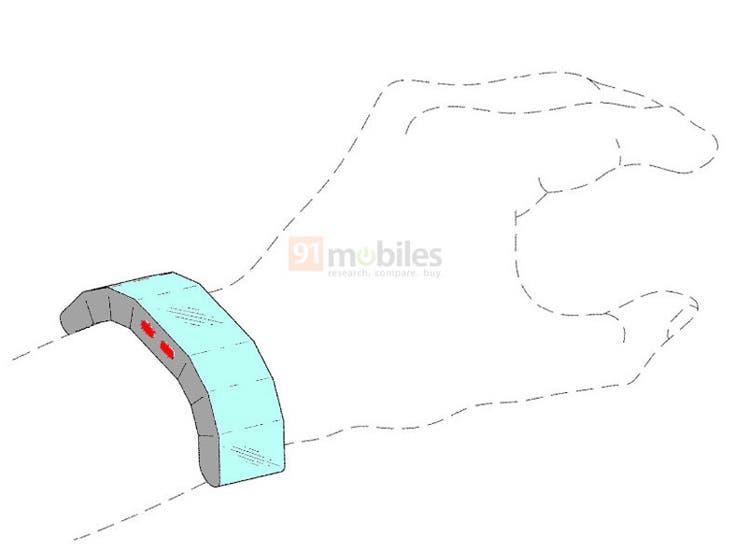 Samsung is trying to get LG to sell Galaxy smartphones in its branded stores, not just iPhones

LG’s plans to start selling iPhones in its South Korean stores have met with opposition from Samsung, which claims the move would violate an agreement the companies signed in 2018. According to this agreement, only LG smartphones can be sold in LG stores; and only Samsung smartphones can be sold in Samsung stores. This agreement was intended to protect small and midsize electronics stores from the two tech giants.

Now LG intends to start selling the iPhone in more than 400 brand stores across the country. Samsung fears that such a move will negatively affect the market share of its 5G smartphones. Recall that Apple is the largest supplier of 5G smartphones in the world; while Samsung is only in fourth place, although it is growing the fastest.

LG insists that the agreement with Samsung has lost its validity, as it contains a clause according to which the agreement may be renegotiated due to significant changes in the business of one of the companies. For LG, this change was the closure of its mobile division.

LG’s original plan was to sell iPhones, iPads and Apple Watch in branded stores; but now the company has settled on smartphones only. Samsung is trying to pressure LG by asking the three largest mobile operators in Korea to demand that LG sell Galaxy smartphones in addition to iPhones in its stores.