MWC 2021 kicks off tomorrow in Barcelona, ​​Spain, the world’s largest exhibition of mobile technology and everything connected with it. And this is the first major technology exhibition since the beginning of the coronavirus pandemic, which will be held in person. More precisely, in a hybrid: some of the presentations will be held online, but there will also be traditional stands in the Fira de Barcelona exhibition center.

Usually, within the framework of MWC 2021, manufacturers present a lot of new smartphones. At one time the flagships of Huawei, Samsung, Sony and other companies debuted here. This year, many companies, notably Sony and Nokia, pulled out of the show due to concerns about the coronavirus. However, this does not mean at all that nothing interesting will be shown at MWC 2021.

Samsung has decided to limit itself to the online presentation of the Samsung Galaxy MWC Virtual Event, which will begin broadcasting on June 28 on the Samsung YouTube channel. At the event, the Korean company will reveal “its vision for the future of smartwatches”.

The latest leaks leave no doubt that Samsung will introduce a new generation of its flagship smartwatch – Galaxy Watch 4. The key feature of the smartwatch will be the transition from the proprietary operating system Tizen, which was used in all its predecessors, to Google Wear OS. Previously it was reported that Samsung is working closely with Google to improve the Wear OS operating system, so it will be interesting to see the result of this collaboration. 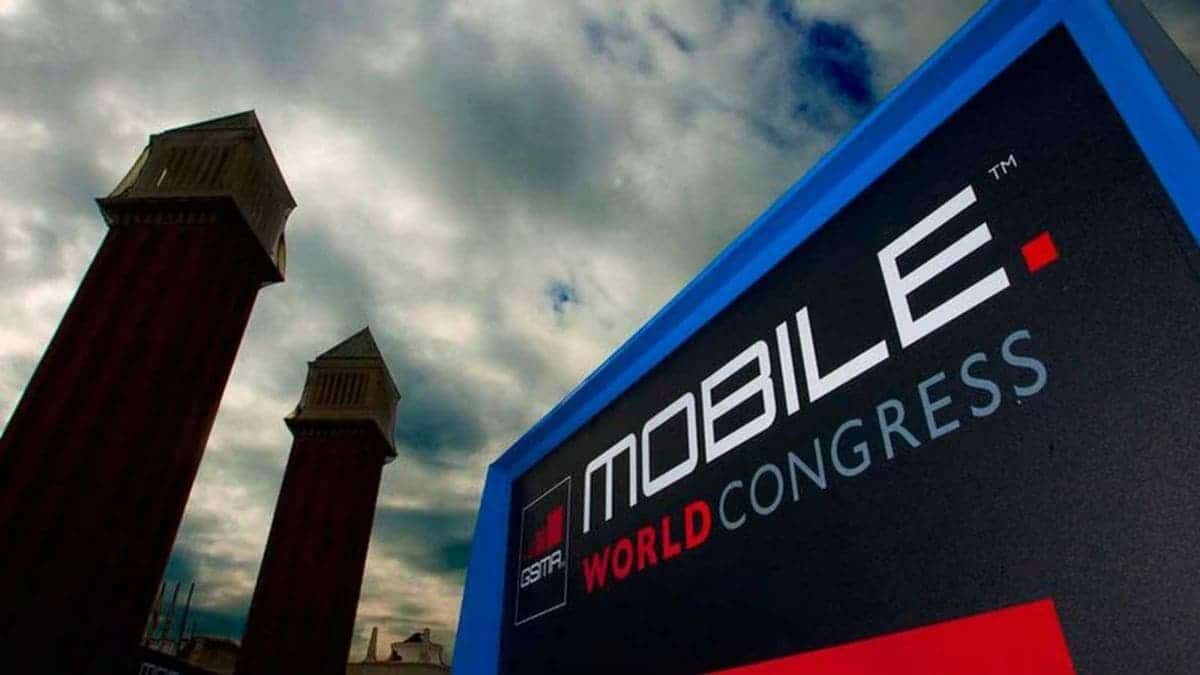 MWC 2021 starts tomorrow and here’s what to expect

Note that for Google itself, Samsung’s transition to its smartwatch OS is an important achievement. The company introduced Wear OS back in 2014, but so far it has not received proper distribution and support. Now, this may change.

Other large companies have not announced large-scale events for the upcoming exhibition. But this does not mean that there will be nothing interesting there. For example, on Tuesday, Elon Musk will show up. The head of the space company SpaceX will talk about the development and prospects of Starlink satellite Internet.

Huawei will organize another stand at the exhibition. In past years, the company presented at MWC truly iconic products, for example, its first flexible smartphone Mate X. This year, at the company’s stand, you can also expect the latest innovations and fresh developments that will form the basis of future products.

Also at the MWC, the Chinese companies TCL and ZTE will organize their stands with new products. It is difficult to say what exactly to expect from them. But ZTE, for example, may show its new smartphone with a front-facing camera hidden under the display. In turn, TCL recently announced a personal display in the form of glasses, as well as new affordable smartphones under the Alcatel brand, and will clearly show them live.

Next Google Will Notify About Not Reliable Search Results