Apple is gearing up to launch its new iPhone 13 series. According to recent reports, Apple is planning to return to its September launch schedule. Hence, we’re less than three months away from the typical iPhone event. Since the event is nearing, we expect more reports and rumors to appear as well as some features may be revealed ahead of time. A new report comes straight from noted Apple analyst, Ming-Chi Kuo. According to him, the iPhone 13 Pro will bring an overall improved ultra-wide-angle camera module. It will bring the iPhone 13 Pro camera performance up by many notches over what the iPhone 12 series was capable of.

According to the analyst, the ultrawide angle module of the iPhone 13 Pro variants will finally bring autofocus features. This will help the camera and improve its overall focusing performance. Hence, those capturing ultrawide shots will get crisper focus even when capturing photos while moving. Moreover, Kuo states that the new ultra-wide camera modules will feature a new lens setup. It will offer a 6-piece lens instead of the presently existing 5-piece lens. Having more optical elements ensures better overall lens quality, which in turn can improve the low light performance and increase the crispness of pictures’ details. 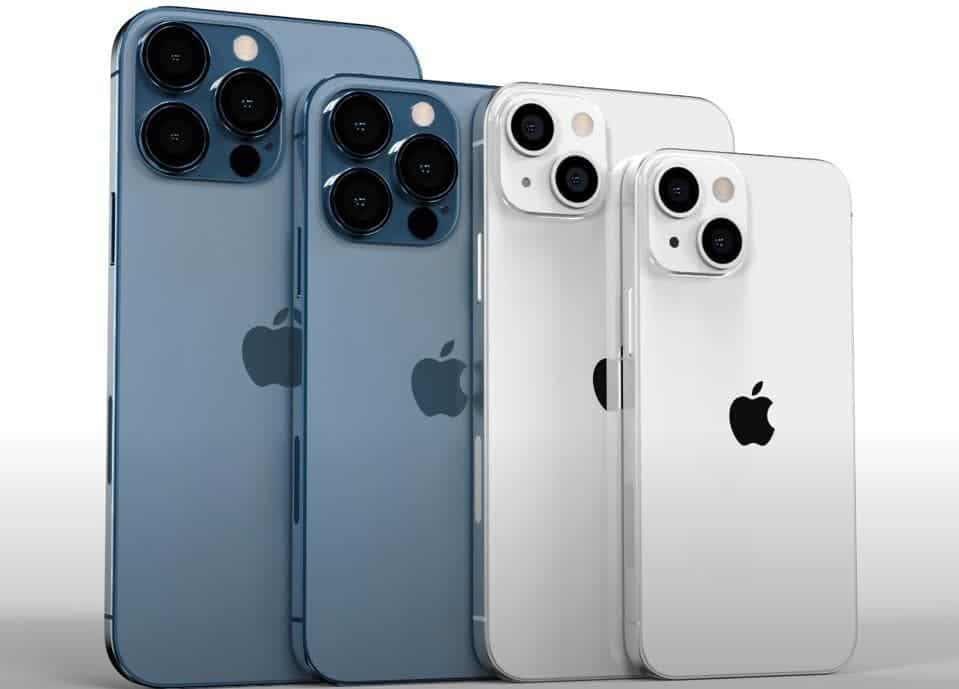 These changes certainly are welcome changes but still come as “incremental upgrades”. After all, users are expecting more from the iPhone 13 Pro. Among the big upgrades, the new iPhone series will come with a new generation Apple A15 chipset. We’re not expecting any changes in the architecture besides an improved 5nm process. As per reports, Apple will not switch to a 3 nm process until 2023.

Among the notable features of the iPhone 13 series, Apple may finally enter the world of high-refresh-rate displays with the higher-offering iPhone 13 coming with a 120 Hz refresh rate. The display will still be an AMOLED panel supplied by LG and Samsung. In addition to the higher refresh rate, the new iPhone 13 Pro will also pack a big 4,352mAh. This capacity is really big for “iPhone standards”. Reports state that all three iPhones will come with a LiDAR sensor. Unfortunately, Apple may not bring an in-display fingerprint scanner for Touch ID but is rumored to include a physical Touch ID scanner.

Going back to Kuo, the analyst states that the new features of the ultra-wide camera will also come for the standard iPhone models. However, this will happen in 2022. We expect more details to emerge in the coming months as the devices are nearing their release.

Apple iPhone has been asked to shut down 2G network