Microsoft announced the launch of testing of the 64-bit version of the office suite of applications for computers with Arm-processors that run the Windows 11 software platform. Developers have managed to improve performance when working with large and filled documents; and also implemented support for 64-bit add-ins for office programs.

The new version of Office is currently in beta testing and is available through the Insider Program. Since there are several Qualcomm chips in the official list of processors that are compatible with Windows 11; the appearance of a version of Office for ARM computers looks quite logical. It is worth noting that at this stage the office applications do not support some of the features available in the standard versions of the Office suite.

Microsoft also announced an updated Office design that will be available in beta versions of Windows 11 as well as Windows 10. As part of the Office design update, an automatic adaptation to system-wide Windows settings has been implemented; so that office applications change the interface in accordance with which mode activated on the user’s computer.

You must be a member of the Microsoft Insider Program; to begin interacting with the new 64-bit Office for Arm computers. Installing the app bundle will also require the Windows 11 beta, which launched yesterday. In addition, you must remove any previously installed 32-bit versions of office applications from your computer. You can activate the updated design in the corresponding test settings menu in Word, Excel, PowerPoint and OneNote. 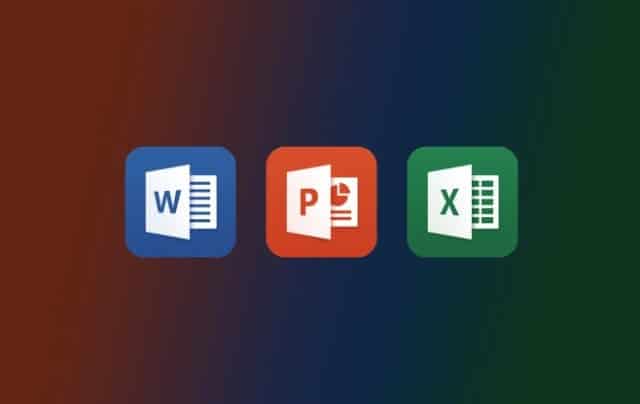 Microsoft will consider lowering the system requirements for installing Windows 11. In its official blog, the software maker announced that it will test the 7th generation Intel Core processors; and the first generation AMD Ryzen processors for compatibility with the new OS.

Many PC users have been discouraged by Microsoft’s announcement that the new OS will not work with processors older than 2nd Gen AMD Ryzen or 8th Gen Intel Core processors. But now the company has decided to reconsider this issue; and is going to conduct a series of tests of these platforms; as a result of which the final conclusion will be made.

“With the launch of Windows 11 Preview through the Windows Insider Program; we are working with OEMs to begin testing devices based on 7th Gen Intel Core processors; and the first AMD Ryzen processors to see if they meet our guidelines. We will keep you informed of these tests and share their results after a while, ”the company’s blog says.

Microsoft justifies its processor requirements by offering Windows 11 a significantly higher level of security than previous versions of the OS; which reduces the risk of malware infection of the PC by up to 60%; and also has improved encryption and biometric authentication.

The company also explains the “culling” of old processors by the desire to ensure the best compatibility of the system with the Office software package and the Teams messenger. Some of their security functionality directly depends on the company’s requirements for the presence of a TPM 2.0 cryptographic module in the PC or support for fTPM software emulation.