Almost two months after Samsung and Google announced their joint Wear platform for smartwatches, Samsung has unveiled the software that will be used on all upcoming Galaxy Watch models, the One UI Watch. The release took place as part of the company’s participation in the MWC 2021 exhibition. 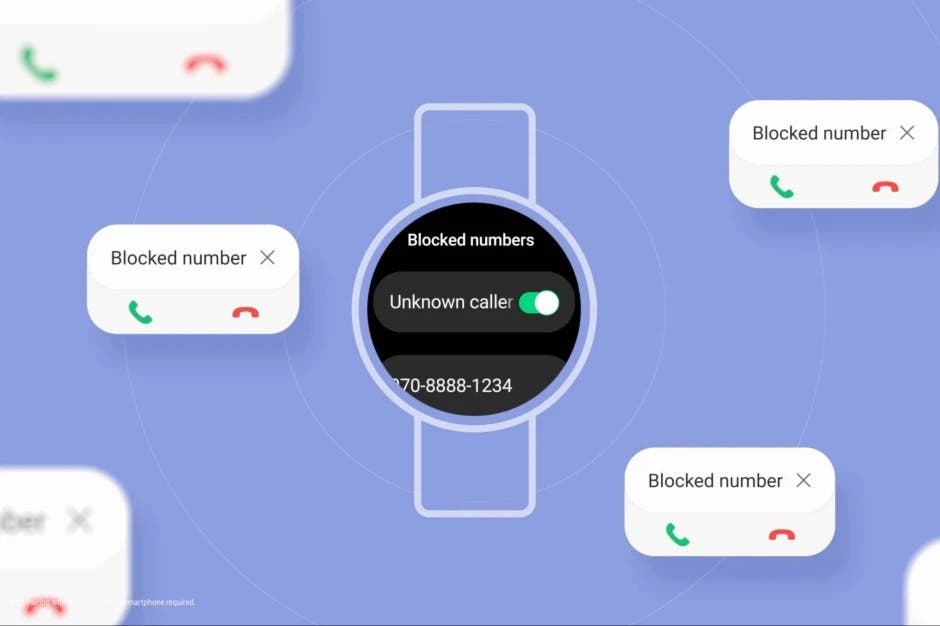 It was expected that they will also present a new smartwatch with a new interface – Galaxy Watch 4. But the company decided not to rush with its announcement; and will arrange it at the upcoming Unpacked event, which will be held in August. Samsung also announced that it is not planning to update its already released smartwatches to the One UI Watch. Instead, Samsung has pledged three years of support for the Tizen software. 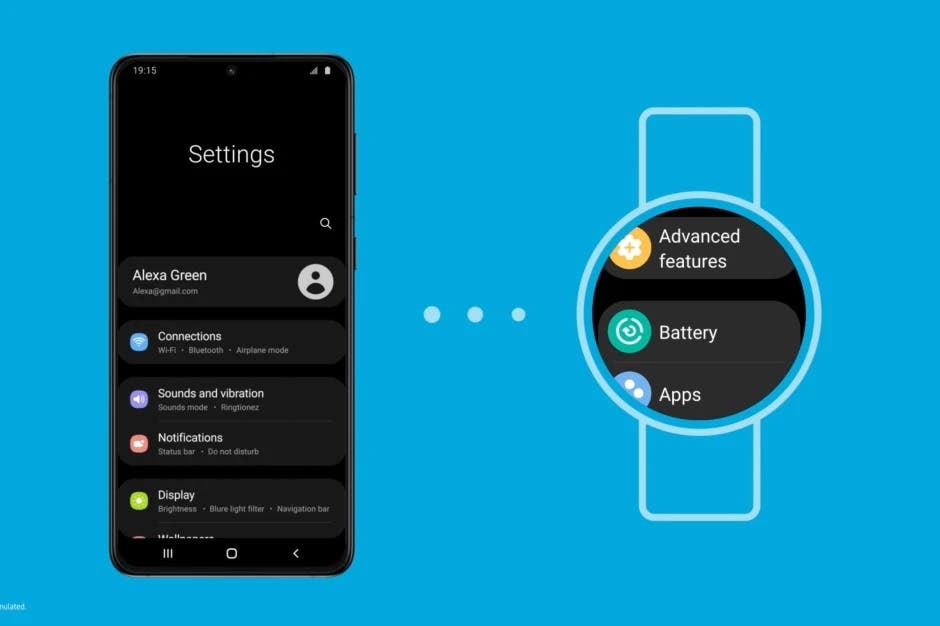 The One UI Watch interface is designed to improve the seamless interaction between smartphones and smartwatches software by opening access to even more applications and simplifying tasks. With the new operating system, watch compatible apps will be automatically added to the Galaxy Watch when the user downloads the main app to their smartphone. If the “Clock” service is configured to display the time in a certain city; then the same information will be automatically shown on the smartwatch. 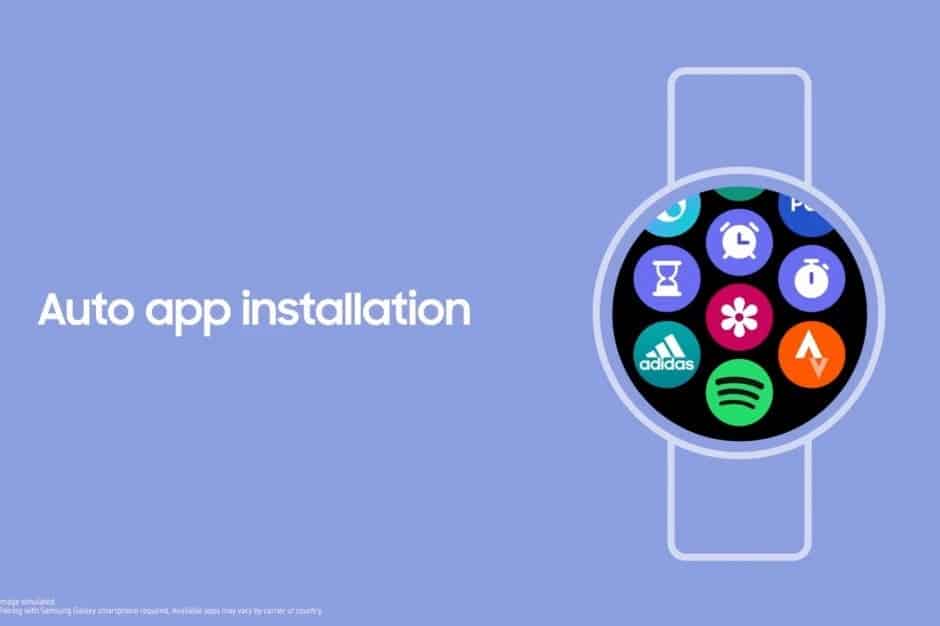 Another feature of One UI Watch is synchronization support for blocking contacts. In other words, if you block a call or message on your watch; the contact will be automatically blocked on your phone as well.

The new firmware will offer support for the Google Play app store. Users will be able to install apps such as Spotify or YouTube Music, Strava or Adidas Running, Calm or Sleep Cycle; and even Google Maps on smartwatches. 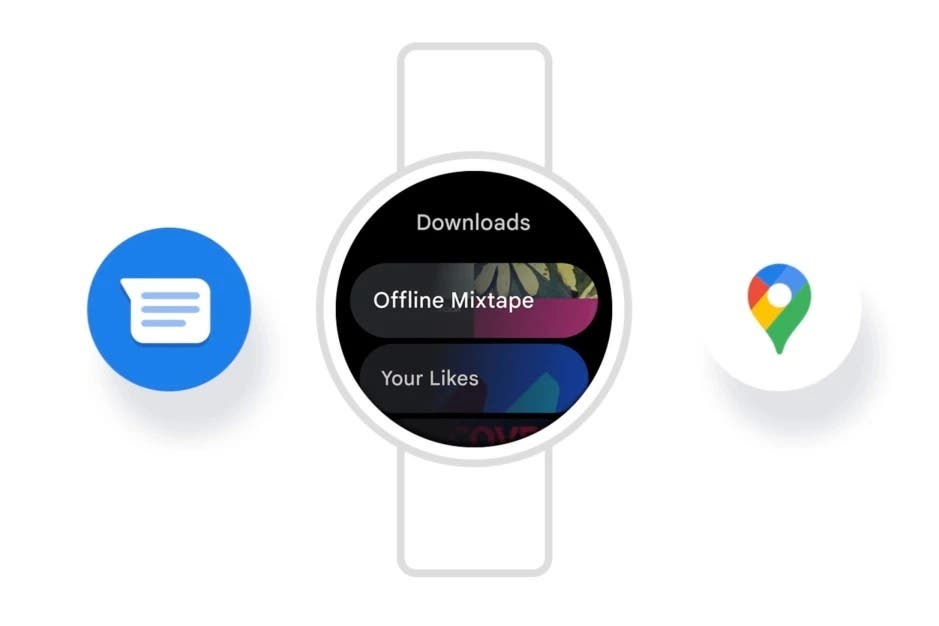 Of course, a significant improvement over the Tizen-powered Galaxy Watch will be access to a huge number of third-party apps; that can be downloaded from Google Play. Samsung smartwatch users can now take full advantage of products such as Google Maps or YouTube Music.

In addition to apps, the South Korean giant is hoping the developers will create a ton of new watch faces for the One UI Watch. The company announced the release of an improved watch face design tool to make customization as easy as possible. And, of course, Samsung has promised to improve the performance of the One UI Watch-based smartwatch; as well as increase battery life.

The first Galaxy Watch based on the new platform is expected to be unveiled in August during the Galaxy Unpacked event; which will also showcase Samsung’s latest foldable smartphones. 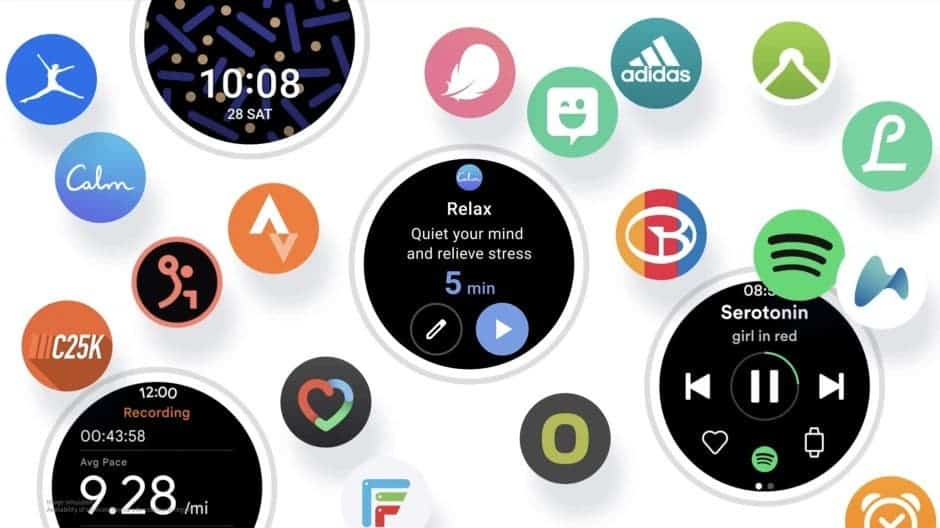