Samsung is pretty much expanding the access its loyal fans have to the 5G world. After two years of focusing on the flagship segment, the brand is finally introducing mid-range smartphones with support for the fifth-gen networks. The company already revealed a bunch of new smartphones this year such as the Galaxy A52 5G, A72 5G, M42 5G, and a super budget 5G device with Galaxy A22 5G moniker. Now, the company is gearing up to add one more option for the M-lineup dubbed Galaxy M52 5G. Interestingly, the device is promising to be even better than other devices in the A-series.

Recently, a device believed to be the upcoming Samsung Galaxy M52 5G has run the Geekbench benchmark. The device will be the first handset from the company to run the Qualcomm Snapdragon 778G. This particular chip was revealed last month by Qualcomm and now will make its first appearance on a Galaxy smartphone through the Galaxy M52 5G. One time that we already know about the performance, a new report emerged with fresh details about the smartphone’s camera setup.

According to fresh info from GalaxyClub, the Samsung Galaxy M52 5G will feature a Quad-camera setup. This camera setup will be led by a 64 MP main snapper probably from Samsung itself. There will be a secondary camera with 12 MP allowing users to capture ultrawide-angle shots. The third module is a 5 MP macro shooter. The fourth and final sensor is not specified, but we’re probably looking at a depth-sensing module. We can even assume that it will have at least 2 MP of resolution. The device has a punch-hole camera with 32 MP resolution for selfies and video calls. 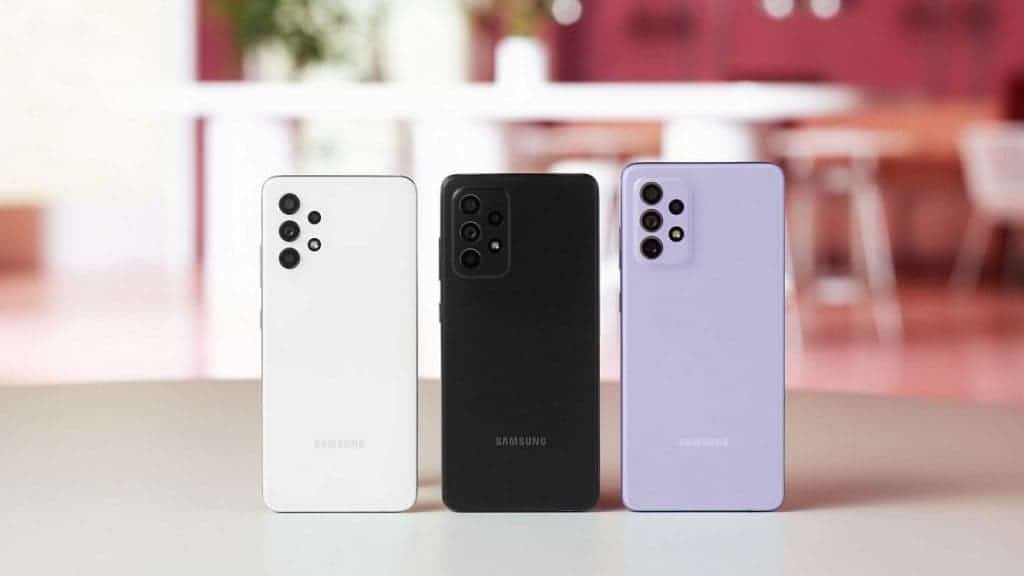 Interestingly, that’s the same setup found on the Galaxy A52 5G.

The Galaxy M52 5G passed by the Geekbench benchmarking platform. The listing reveals a score of 778 points in the single-core department and 2,877 points in the multi-core department. The device appeared with an Octa-Core chipset with Lahaina codename. The GPU is the Adreno 462L which makes clear it is a Snapdragon 778G. So far, the new platform is the only one using such GPU. The device passed by Geekbench with 6GB of RAM and Android 11-based One UI 3.0. Worth noting that this chipset is beyond the Snapdragon 765G and the Snapdragon 750G which is found on the Galaxy A52 5G. Apparently, Samsung is gearing to offer a solid contender in the mid-range market.

Previous Windows 10 Features That We Will Miss On Windows 11