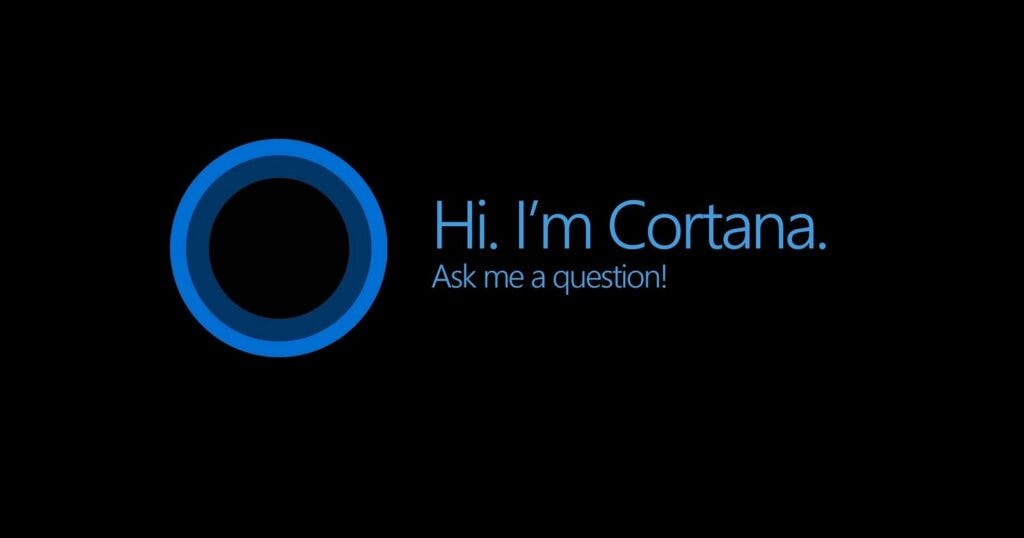 One of the boldest and not so useful features that Windows 11 removes is Cortana, which will no longer shout “HI, I’M CORTANA” while setting up a new PC. Now I am not sure that how many people will miss it, but Cortana has also been kicked off the Windows 11 Taskbar. She is neither an icon nor part of the Windows 11 Search function, as we’ve seen. Cortana will exist only as an app, and probably consistent with what you’ll find in Windows 10.

Tablet Mode, once used for the Windows 10 Surface Pro device experience, will go away within Windows 11. As its name implies, works with tablets: Once Windows senses a hardware keyboard has been removed from a Windows tablet, it moves into Tablet mode, adopting a more touch-friendly UI. While Microsoft is removing Tablet Mode, it is making the whole UI more adaptable so the use stays consistent throughout the devices. The company also said, “new functionality and capability is included for keyboard attach and detach postures.” This means that the functionality will remain but there is no need for the whole mode to exist anymore.

Quick Status from the lock screen 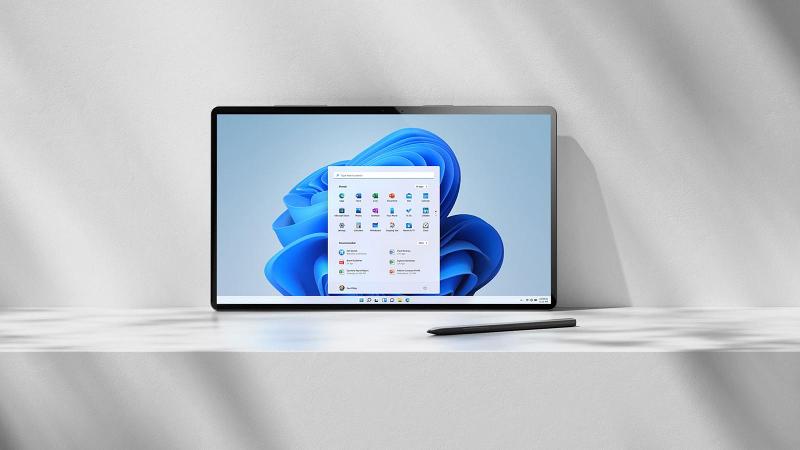 Windows 10 allowed users to place “apps” on the Windows 10 lock screen, so you can see any upcoming calendar notification or an alert about the weather. Presumably, that functionality will be replaced via Widgets, so Microsoft is getting rid of the Quick Status features on the Windows 11 lock screen.

In Windows 10, you can add app icons to the Start screen, and group them how you wish in big or small, animated or still tiles. In Microsoft’s new operating system you won’t be able to resize the Start screen, either, and Live Tiles are going away. Apps and sites that you’ve pinned within Windows 10 won’t carry over to Win11, either. You will now have this smaller more minimal app library.

So what do you think of the features that are removed from Windows 11? Are there any features that you used daily? Share your thoughts in the comments below.