Microsoft, as promised, has released an official preview version of the Windows 11 operating system. It is available to members of the Windows Insider program, in which you can register on the Microsoft website.

The operating system Windows 11 in the current version 22000.51 offers an updated interface, a new Start menu, taskbar, notification center, new multitasking functions, and, unlike the image previously “leaked” into the Network, is equipped with a completely updated “Explorer”. If the user’s computer is supported, then the parallax effect will be displayed on the Windows 11 lock screen. 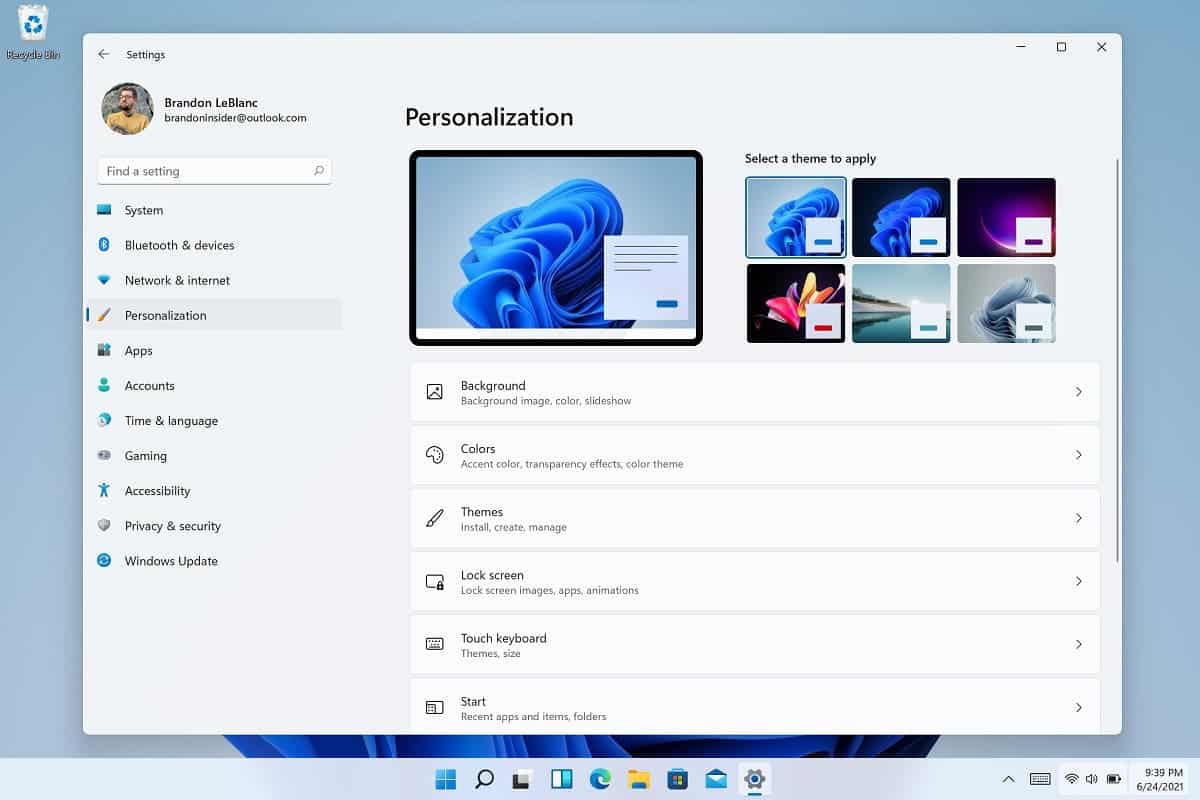 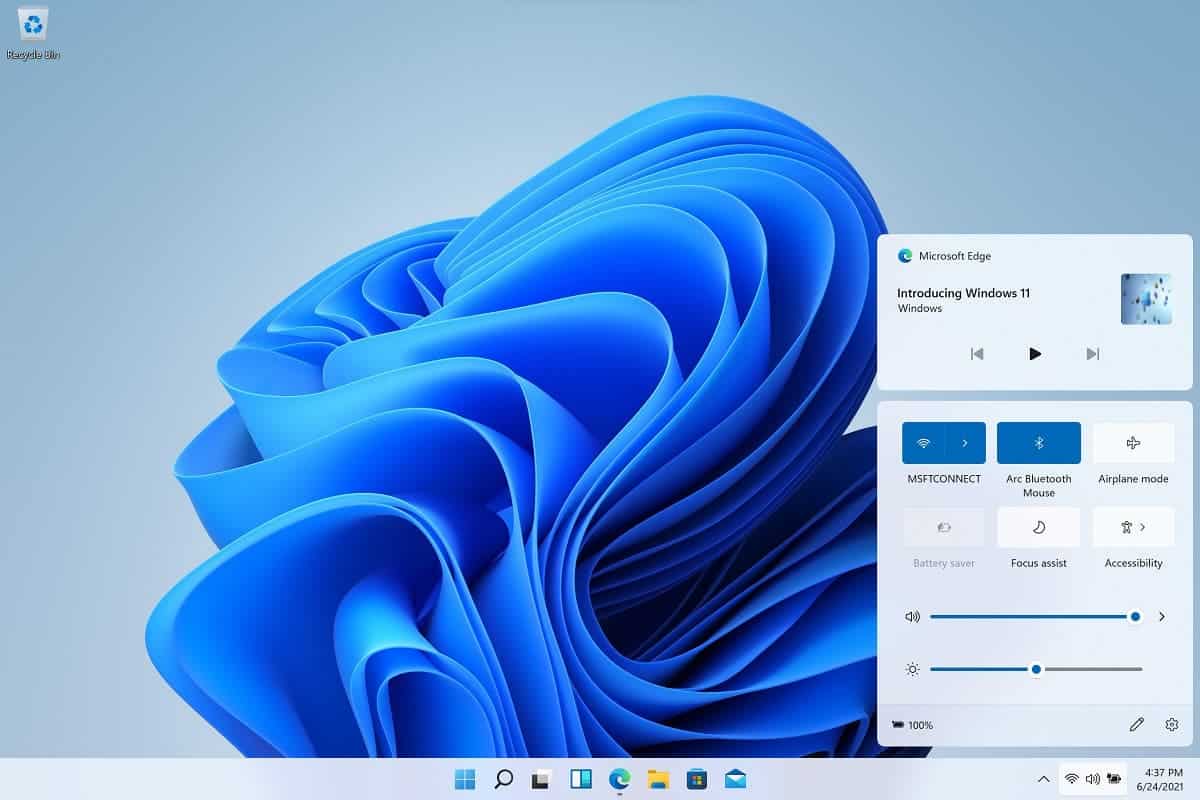 In addition, support for the Wi-Fi 6E wireless standard should now work fine with the appropriate equipment. 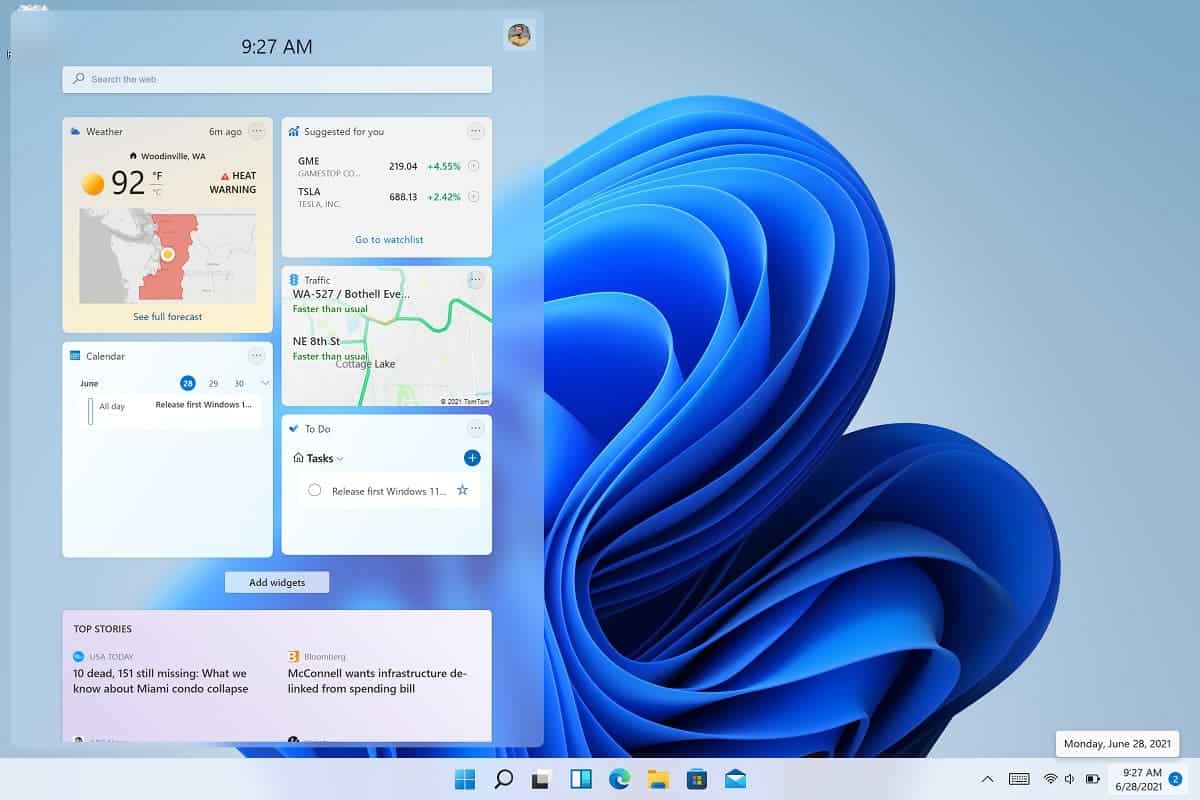 The build did not include the Android app store for Windows, as well as the Microsoft Teams app. Both features are still in development, and Microsoft will add them in one of the next preview builds of Windows 11. Some users who have already installed the official preview version of Windows 11 (22000.51) reported that they were able to upgrade to it from an earlier build leaked to the Web. 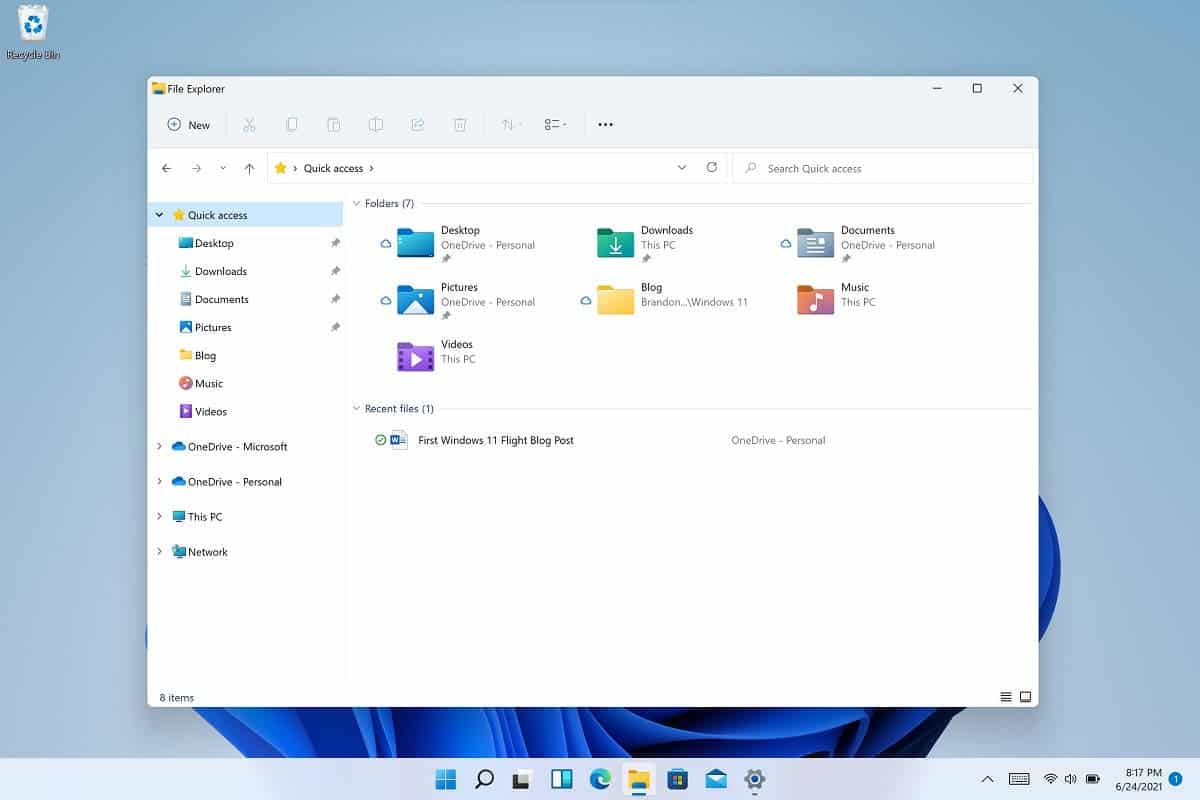 Microsoft has also released a list of known issues with Windows 11 (22000.51), which can be found on the company’s official blog. The most serious of them: