The smartphone industry is plagued with leaks that sometimes ruin the surprise from manufacturers. While some companies appreciate leaks and could even leak their designs, others don’t. One of the major critics of leaks is Apple. Simply put, Apple hates leaks. According to a recent report, the company will make some of its employees wear “police-grade” body cameras. This is the latest effort from the company to curtail leaks of proprietary information. 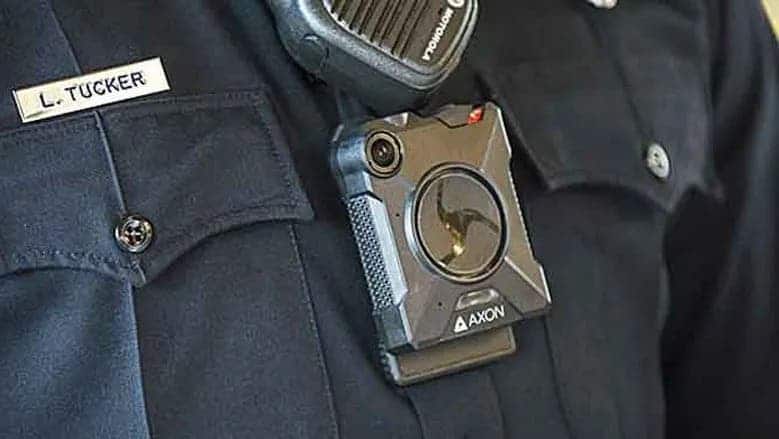 According to Front Page Tech, some not all Apple employees will have to wear body cameras. FPT reports “The company has taken this new dramatic step to ensure that its hardware trade secrets stay out of the hands of leakers,”.

The irony here is that this report is also a leak which implies that even the body cameras may not stop internal information from leaking. As of now, we don’t know how Apple intends to use the body camera to stop leaks. An employee can simply memorize the bottom – line of the document without even looking at the document. How will the body camera stop this?

Apple is after me – says Jon Prosser

Jon Prosser, the owner of Front Page Tech and a popular Apple leakster recently released a video with the title “Apple is coming after me for LEAKS…”

Prosser claims that the First Amendment protects him as a journalist. He passively mentions the body camera rumors and stated that Apple went after a Dutch artist (concept) that produced renders of AirPods Max and AirTags. However, he vehemently denies giving any money for the information (leaks) he gets. He said “I’ve never paid a source…No money has ever exchanged hands. No transactions have happened. And I’ve always made clear to employees that they are under no pressure to give me information.”

Despite all the company’s hardwprk to keep information within the company, Apple’s employess seem to love to talk. The company has even warned employees about severe punishments if any leak is linked to them. However, this seems not to be stopping anything. While some leaksters get their information directly from Apple’s employees, others go to the supply chain, monitor what they do and infer what Apple will probably do.