Apple has significantly increased the amount of data stored in Google’s “clouds”. The needs of the tech giant are growing rapidly; and its own server infrastructure can no longer cope with new challenges.

As of May, Apple intended to spend $ 300 million on Google cloud servers in 2021, a 50% increase over last year. It is known that only last November, Apple increased the amount of data stored by Google by 470 petabytes; the total amount was 8 exabytes. For comparison, one exabyte is enough to store a video call lasting over 237,000 years.

The company is now considered Google’s largest enterprise cloud storage customer. According to rumors, Within Google, Apple even has a name indicative at its size: Bigfoot.

At the same time, Apple is the absolute leader in terms of memory requirements. The 470 petabytes added by the company in November – almost the same as Google’s second largest client, TikTok owner ByteDance. Moreover, Apple has struck a very good deal. Based on calculations using a calculator on one of Google’s sites; storing 8 exabytes should cost $ 218 million per month. Apple pays only $ 300 million a year for this amount of data. 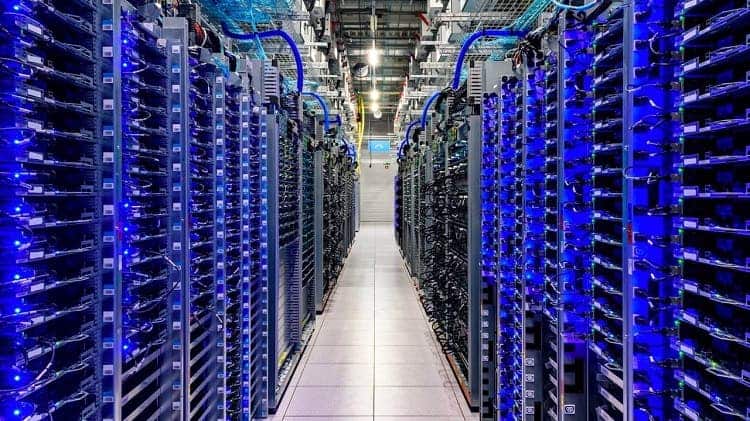 It is not yet known when exactly Apple’s demand for Google cloud services grew so noticeably. Apparently, it is more profitable for a company to “rent” memory than to build data centers on its own; or Apple simply does not have time to do this, not coping with the avalanche of new data.

The third in the “ranking” of Google customers is Spotify with 460 petabytes; followed by Twitter (315 petabytes) and Snapchat (275 petabytes).

At the same time, Apple stores its information not only on Google servers, but also on Amazon. The data is encrypted by the “apple” company, so the partner providers do not have access to them.

In separate news, according to online sources, Apple has begun purchasing the components needed to manufacture the iPhone 13.

The report noted that Cyntec, which makes iPhone power chokes, could increase its revenue by a quarter this year thanks to orders from Apple. It is also expected that the number of orders for the supply of components for the iPhone 13 will increase in the third quarter of 2021. It is assumed that more than 50% of the iPhone 13 produced will be able to work in the fifth generation (5G) networks and will support the mmWave technology. Implementing this technology requires more power chokes, so Cyntec’s revenue could grow at the end of the year.

The source notes that the fact that components for the iPhone 13 have begun to ship confirms that Apple’s new smartphones will be unveiled in September, as is usual (except last year, when the iPhone launch was postponed to October due to the coronavirus pandemic). It is assumed that in terms of design, the iPhone 13 will not differ much from the iPhone 12 presented last year. As for the hardware changes, a more efficient processor, improved cameras, a high-quality display with a refresh rate of up to 120 Hz, etc. are expected.