Apple is already working on its next big operating system update in the form of iOS 15. The new big OS update will come with enhanced Facetime and Maps, however, the new software is not ready for public testing yet. Today it started rolling out iOS 14.7 and iPadOS Beta 4 to public beta testers. It could be the last public beta builds of the iOS 14 before the company shifts its focus completely on the beta testing of iOS 15 and iPadOS 15.  Anyway, the company will still roll out updates for iOS 14, even small ones with security patches.

The new iOS 14 Beta 4 isn’t really exciting. It just restores the battery service messages that had disappeared from some iPhone 11 units. Of course, the update will not fix this issue for those who have this message. Worth noting that one time that this is going through the beta channel, if no bug appears we may see a release candidate in the coming days. Check the changelog below. 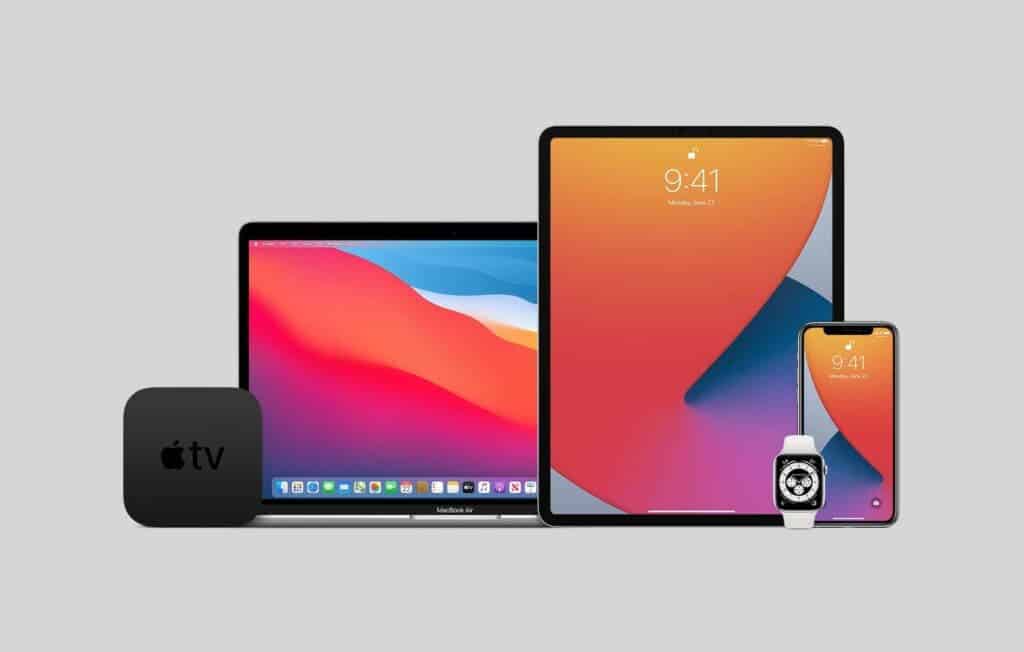 Hopefully, the betas are stable enough so that users in the stable channel will be able to enjoy it soon. Meanwhile, Apple will keep working on the next big update for each respective software. As far as iOS 15 and iPadOS 15 are concerned, we should see their release coinciding with the iPhone 13 series release. The new iPhone models should make their debut in September or October this year.