Realme is having a hard time trying to update its myriad of smartphones with Android 11. Now Android 12 is knocking on our doors. However, the company is still adding smartphones to the Android 11-based “early access” program. The early access means that users will test alpha, and then with a little luck proceed to the beta channel and only then to the public user. So far, just a couple of smartphones received the Realme UI 2.0 stable update and we expect Realme UI 3.0 beta-testing to start soon with the Realme GT 5G. We don’t know how much time Realme will take to update its smartphones, but as far as the Realme 3 Pro is concerned, the device is getting close to it. The old smartphone is now entering the Realme UI 2.0 Early Access program.

The Chinese smartphone maker launched the Realme 3 Pro in the first half of 2019. It was one of the company’s most exciting devices on that year smartphones and achieved quite some popularity. The device was released with ColorOS 6 based on Android 9 Pie. It was later updated to Android 10-based Realme UI. Now, it is still eligible for one more round of Android update. However, we believe that this will be the end of the line for the Realme 3 Pro users. The device probably won’t receive Android 12. 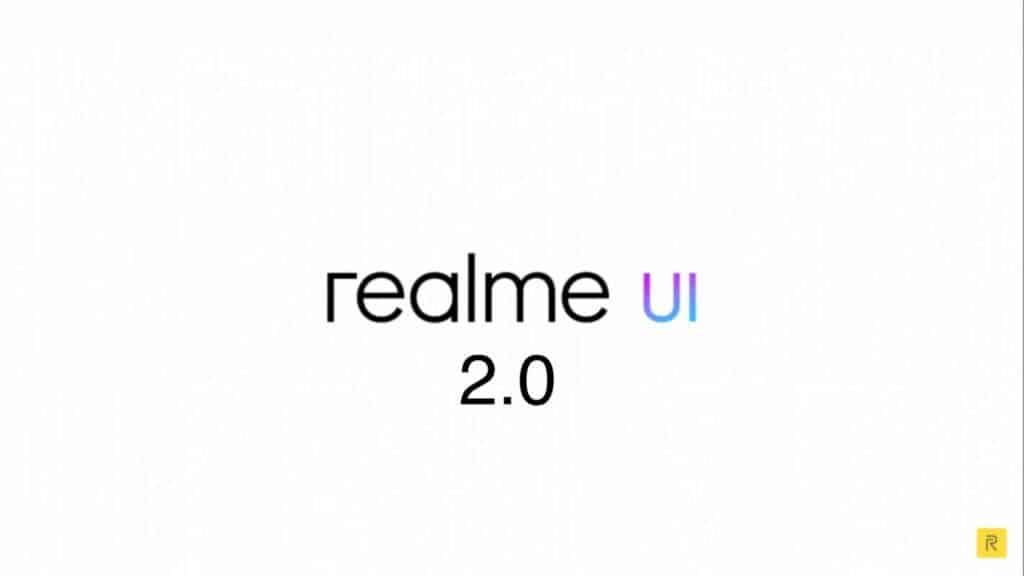 If you have a Realme 3 Pro and want to experience Android 11 then you can enroll in the program. users should be on firmware version RMX1851EX_11_C.17. If they are, then they can head over to Settings >> Software Update >> Gear Icon > Trial Version > Apply Now and follow the on-screen instructions.

Selected applicants will receive the Android 11 beta build via OTA. Of course, those who aren’t satisfied with the new update can roll back to Android 10. The fact is that the update is on a very early stage and may come carried with bugs. For that reason, it’s not very recommended for those who still have the smartphone as a daily driver. If you decide to return to Android 10, take in mind that this downgrade process will wipe the phone’s internal storage. Moreover, the unit cannot be enrolled in the “Early Access” initiative again.

As we mentioned before, the Realme UI 2.0 will likely be the last major update for the Realme 3 Pro. However, the device should still get security updates when Realme finds them necessary.

Previous iOS 14.7 beta 4 is rolling out to public beta testers

Next It has begun: Nokia X60 series to launch this year with HarmonyOS