We’ve heard about HarmonyOS for several months ahead of its revealing. The undeniable fact is that everyone was expecting it to be the new operating system for Huawei smartphones, but then it was announced as something beyond. Huawei unveiled HarmonyOS as a cross-platform operating system. In other words, any company can launch a smartphone using the company’s proprietary code. For every challenge that the US ban has imposed against Huawei, the company is trying to find an alternative. Now, it has a competitor for Google’s Android monopoly. The market of mobile operating systems will get some heat in the coming months as Nokia is rumored to unveil its Nokia X60 smartphones with HarmonyOS straight out of the box. 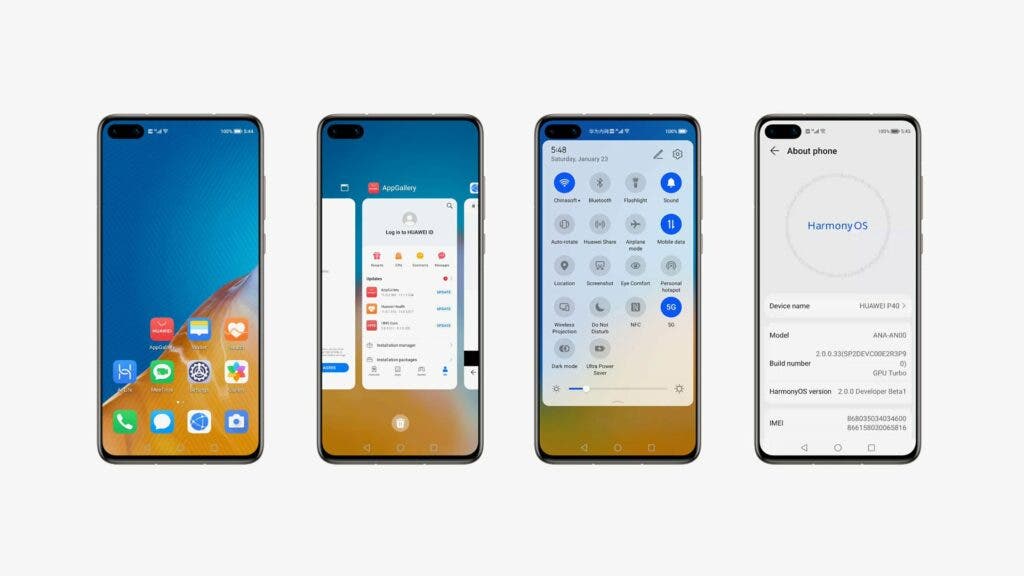 Huawei has beckoned on other Chinese smartphone makers to use the OS that it says is an alternative to the Android OS. However, there is still no sign of too many OEMs swaying towards HarmonyOS’ direction. So far the only product that launched with HarmonyOS other than a Huawei product, was Midea’s smart home products. This will change soon, and we may see more Chinese companies entering the HarmonyOS ecosystem soon. Companies will start to test with one or two smartphones, but will eventually try their luck with HarmonyOS. The same happened in the days of Windows Phone when companies such as Samsung and HTC had Windows editions.

Nokia X60 series will bet on HarmonyOS to conquer China

The fact is that the companies are interested in an alternative for Android. After all, the use of the platform’s relevancy is fragile when you lose access to Google Mobile Services. After the US ban and the growing tensions with China, every company needs to take care of and prepare a plan B. Apparently, the Nokia X60 series will be HMD Global’s first test with Huawei’s platform.

The rumor which was first reported by the Taiwanese media claims that the series will consist of the Nokia X60 and X60 Pro. Both of which will launch with Harmony OS. The closest in the X series to these models are the Nokia X10 and X2. These devices are two mid-range smartphones with Qualcomm Snapdragon 480 5G SoC. Given the higher number, we can expect the X60 to be placed in the upper mid-range segment, or even the premium mid-range segment. Mid-range devices make more sense as we don’t think Nokia will risk a flagship with software that still needs to prove itself.

Anyway, the X60 models will pack curved-edge displays as well as huge 6,000mAh batteries. The models will pack a 200MP main shooter which sounds overkill right now. For now, we should wait to see if this info is credible. Anyway, the HarmonyOS-powered Nokia X60 smartphones will likely be exclusive to China. This is a good opportunity for Nokia to perform well in China.