According to a new leaked image, Apple is changing the iPhone 13 camera’s design. The leaked shot comes from a leaker that goes by DuanRui. The photos reveal two Apple-branded smartphones in white. One features dual cameras and is believed to be the iPhone 13 while the other with three cameras is the iPhone 13 Pro. 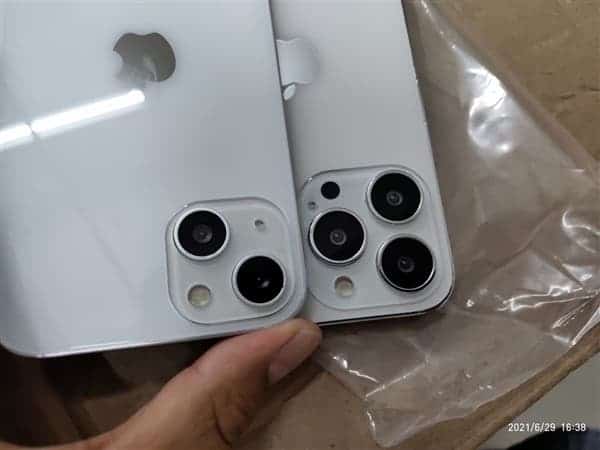 For the iPhone 13, the squircle camera housing remains unchanged, so also is the number of sensors. However, rather than having the cameras on top of each other like those on the iPhone 12, they are arranged diagonally. Moreover, the LED flash has been moved to the top. The microphone now sits at the bottom. It is small but a noticeable change. There is also a difference in design on the front. Unlike the iPhone 13 that has a slit for the earpiece on the same line as the sensors and front-facing camera, the iPhone 13 has its slit closer to the frame. Other design changes include a slightly thicker body and a smaller notch. 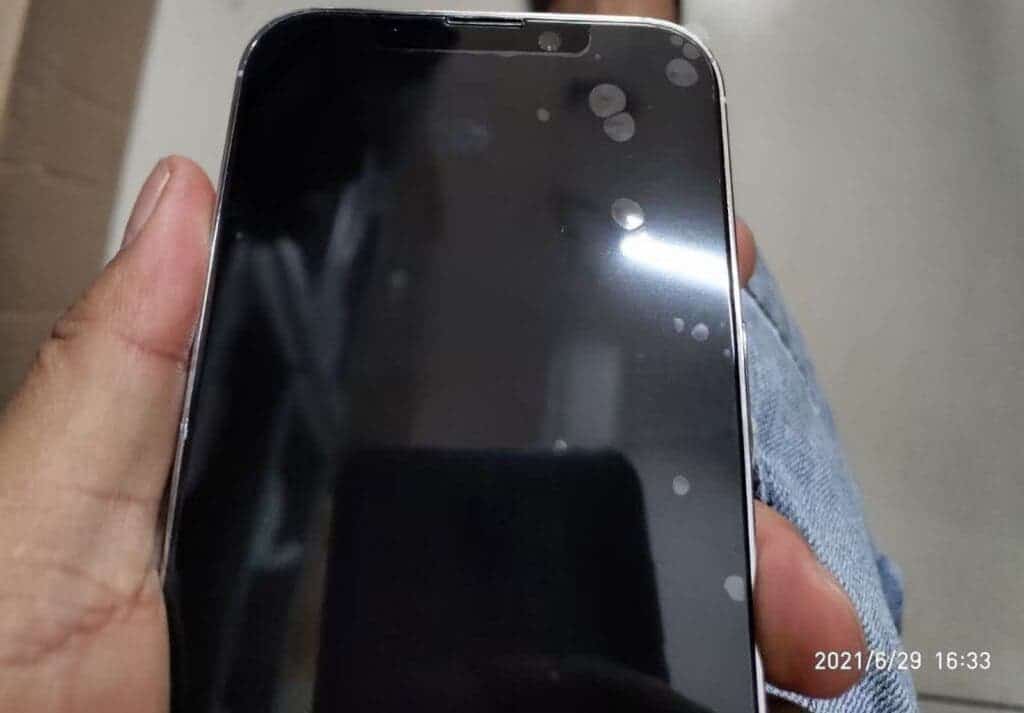 The images look to be close to the final product. However, we may still digest them with a pinch or two of salt.

According to reports, the iPhone 13 Pro will have a new ultrawide module with a new lens arrangement. The new model will also pack an OLED display supplied by LG and Samsung. The OLED display will offer, for the first time on iPhone’s story, a 120 Hz refresh rate. The device will also pack a bigger battery with a 4,352mAh capacity. Rumors suggest it will come with a physical fingerprint scanner, although it will not go under the display.

We expect more details to appear pretty soon. Apple will unveil the new iPhone 13 models in September or October this year.

Previous It has begun: Nokia X60 series to launch this year with HarmonyOS