June has passed but Nintendo didn’t unveil its Nintendo Switch Pro. However, even the first rumors suggested that the big N could have a change in mind, and apparently, that was what happened. The company decided to postpone the Switch Pro reveal for later this year. However, the device’s existence seems to be an undeniable fact given to all the reports and evidence. Apparently, Nintendo is ordering large OLED displays from Samsung which will presumably go for the Pro. Now, new details regarding the chip that will give power to the “Pro” variant have emerged.

According to the leaker that goes by kopite7kimi on Reddit, the Nintendo Switch Pro will carry a chipset with the codename “Dane”. This may sound like a conflicting statement to an earlier report that revealed the SoC with a “Black Knight” codename. It turns out both details are correct. Apparently, both “Dane” and “Black Knight” are one and the same. NVIDIA is known to codename its chips after Marvel Comics characters. Interestingly, “Black Knight” is the real name of the Marvel character that goes by “Black Knight”. This character is set to appear in the upcoming Marvel’s Eternals movie and will be played by Kit Harington who is best known for his portrayal of Jon Snow in Game of Thrones. Getting back to the point, it seems that NVIDIA is using both the real name and the pseudonym of a Marvel Character to name this chip. 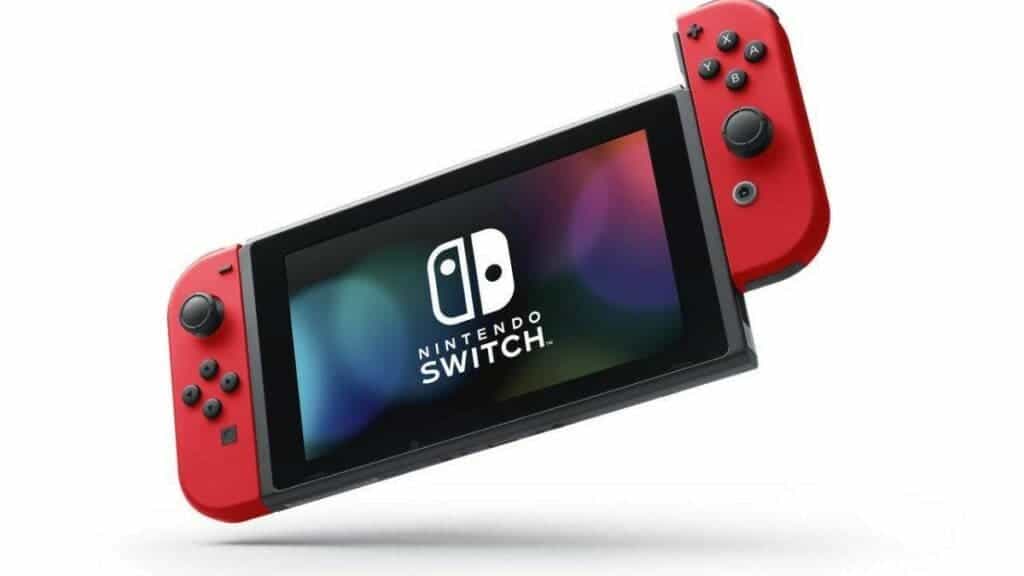 It has also been reported that “Dane” is an 8 nm chip. This is a huge upgrade in comparison to the original Nintendo Switch. The original console, for those unaware, was launched way back in 2016 and features a 20 nm chip. That is almost pre-historic nowadays when we’ve 5 nm and 7 nm chips well established. It’s even better than the 2019 refresh of the console that features a 16 nm chip. The advantage of an 8 nm chip is that the smaller node size means better power efficiency and performance. This will translate into longer battery life for the upcoming console when compared to the first-gen model.

According to certain rumors, the Nintendo Switch Pro will not be released this year. Apparently, Nintendo could move it directly to 2022. This probably has something to do with the chips shortage in the market.