The MIUI system has been one of the important highlights of Xiaomi smartphones for many years. It is the most important bonus item for Xiaomi devices. It brings a unique user experience to users. However, this year’s MIUI 12 system frequently appears unstable and there have been several complaints. To this end, Xiaomi recently formed the “MIUI Pioneer Team” to fix various system problems raised by users. This team has been working on and fixing a number of issues with the MIUI system. 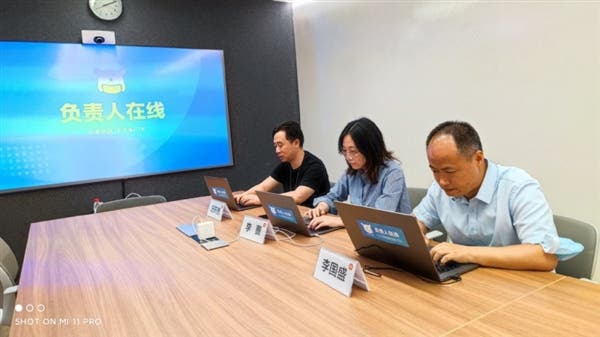 Yesterday, the Xiaomi community held an online meeting for the MIUI camera assessment. Wang Xuanran, deputy general manager of the camera department, Li Qiang, head of image quality design and acceptance, and Li Guosheng, head of camera software, were invited to interact online to respond to questions and suggestions from netizens. 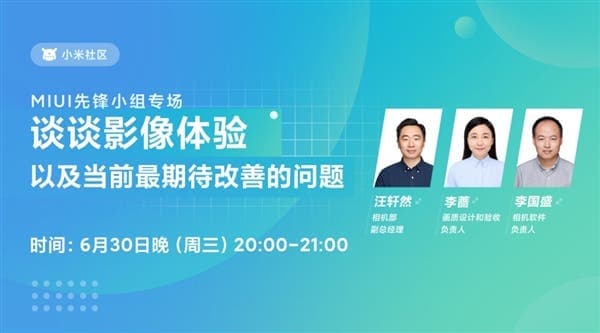 At the same time, some users claim that the shooting speed of the Xiaomi Mi 11 Pro is very slow. This is particularly obvious when using zoom or telephoto. According to the MIUI Pioneer Team, this is not a bug. The team explains that because users are using the clearer image quality solution, the image processing will take a while. However, the team admitted that the company is trying to improve its performance. Xiaomi is trying to see that the shooting speed is not so long.

Furthermore, some questions from users attracted responses that give us a clue to what Xiaomi is planning. Xiaomi Pioneer Team hopes that it can decentralize certain camera functions from hardware support. For instance, the current “cine lens” function of the Xiaomi Mi 11 series.

In this regard, Wang Xuanran, deputy general manager of Xiaomi’s camera department, said that the original intention of the R&D team is not to” deliberately monopolize functions. However, there are differences in procedures for different smartphones, and performance. Therefore, the promotion of some functions will take some time”.

Since the establishment of the Xiaomi Pioneer Team, the team has been attending to users’ questions. While this is a good way to start, the attention so far has been in China. This is one of the complaints that users have about MIUI, it focuses on China.