In recent times, there have been several reports regarding the upcoming Xiaomi Mi MIX 4. As the launch date draws closer, the number of reports continues to increase. Today, a blogger exposed the design rendering of the Xiaomi Mi MIX 4. These renders show some guesses about the appearance of the device. From the images, the front of this smartphone does not have any openings. This further strengthens the speculation that this device will use an under-screen camera. In addition, the four bezels are basically the same and this gives the smartphone an excellent visual effect. The front visual effect is very clean and tidy. 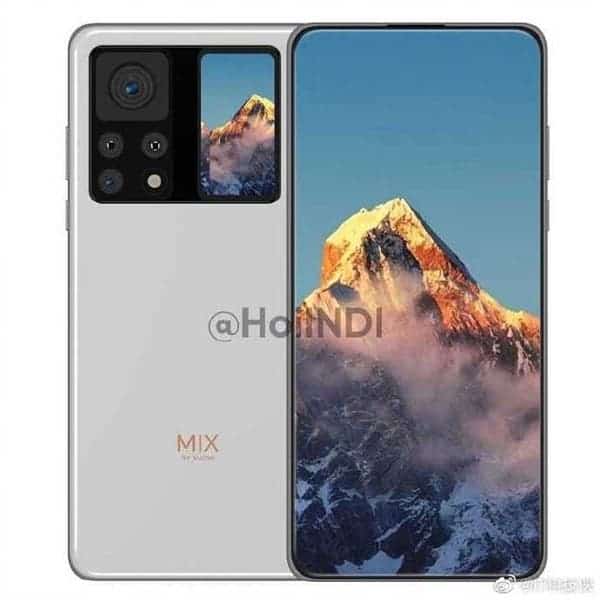 As for the back design, Mi MIX 4 incorporates many familiar elements. First of all, the overall design is very similar to the previous MIX series phones. It uses a very round ceramic body and it has the MIX gold logo at the bottom. The rear camera module also uses the same secondary screen as the Xiaomi Mi 11 Ultra. This is perhaps the first speculation that the MIX 4 will use the Mi 11 Ultra secondary display. As of now, we can not tell the level of authenticity of this speculation. 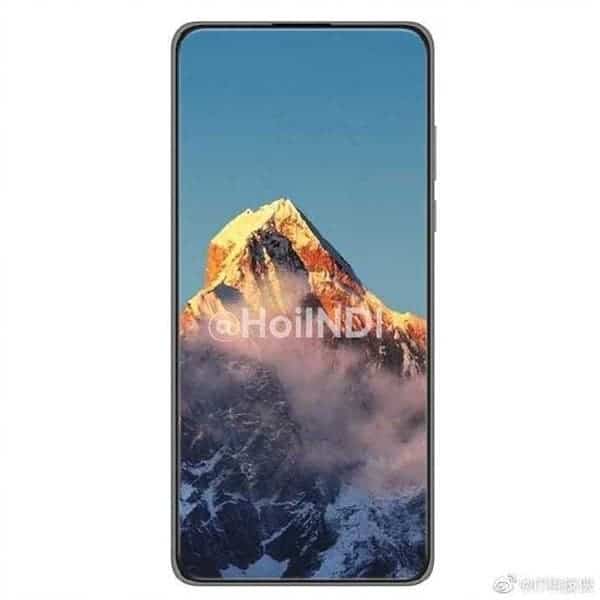 From the Xiaomi Mi 11 Ultra, one of the biggest functions of this secondary screen is that it aid the front camera. This means that users of the MIX 4 can use the rear camera setup as a selfie camera. This will greatly improve the practicality of the Xiaomi MIX 4 with an under-screen camera. After all, as far as the current technology is concerned, the imaging technology of the under-screen camera will still be weaker than the conventional front camera. In this regard, it makes sense for Xiaomi to use the Mi 11 Ultra-like secondary screen on the MIX 4.

The hyperboloid AMOLED screen of the MIX 4 is expected to be around 6.67 inches. Of course, we all expect this smartphone to support a high refresh rate, not less than 120Hz maximum. The overall body is relatively sleek and beautiful and will also support UWB.

In addition to the exploration of the ultimate full screen, Xiaomi Mi MIX 4 as the “true flagship” will also have top performance. This smartphone will come with the new Snapdragon 888+ SoC. Under the hood, it will have a 4500 mAh battery that supports 120W fast charging (wire). In addition, the wireless fast charging capacity will be very high (70W or more).

Furthermore, the codename of this smartphone is “Odin”. The name “Odin” for a “great magician among the gods” in Germanic mythology. As for the official launch date, we expect this device to arrive in August.