OnePlus, according to online sources, is preparing for the release of the flagship smartphone OnePlus 9T. It is claimed that this powerful device will come in China with the ColorOS 11 user interface based on Android 11.

According to available information, the device will receive a high-quality Samsung E4 AMOLED display with Full HD + resolution. The refresh rate of this panel will supposedly be up to 120 Hz.

The device runs the Snapdragon 888 processor. The chip combines eight cores with a clock speed of up to 2.84 GHz, an Adreno 660 graphics accelerator and a Snapdragon X60 5G modem.

In addition, the smartphone will arrive with a quad-camera developed in partnership with Hasselblad. It will include a 108-megapixel main sensor.

The official presentation of the new devices will take place in the current quarter. According to rumors, the OnePlus 9T will be announced in September. The company itself does not confirm the information published on the Internet. 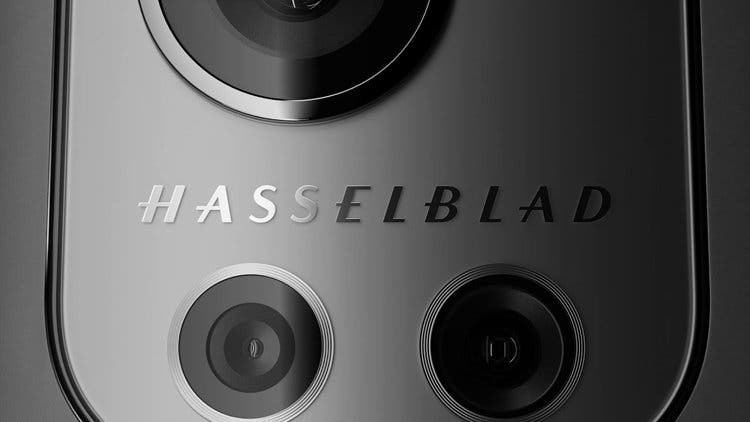 But that doesn’t stop enthusiasts from imagining what the OnePlus 9T Pro might look like. A smartphone concept has appeared on the network and there is no doubt that Xiaomi Mi 11 Ultra was the source of inspiration. And the whole point is in the additional screen; which is available on the back side in the same block with the main camera. 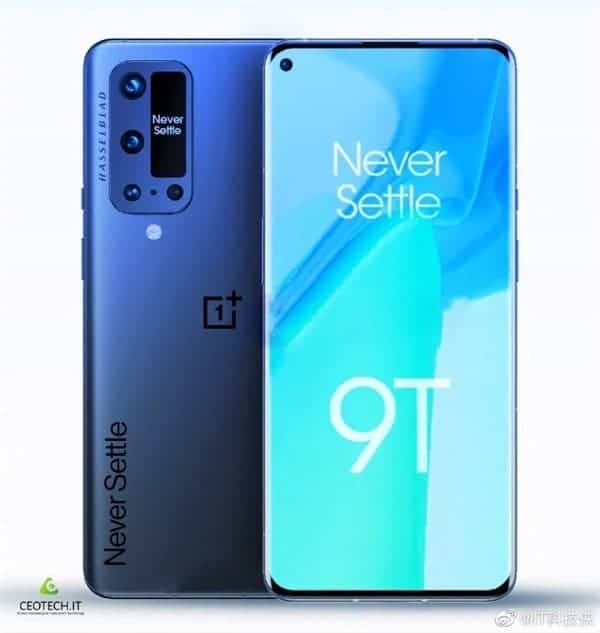 The rear camera pad itself is like the OnePlus 9 Pro and accommodates four image sensors of various sizes. The LED flash and Hasselblad logo do not exist in the block; and we have a small screen in the free space. There are no questions about the front panel with a small front-facing in the center of the screen and curved edges on the sides – everything is as usual these days.

The OnePlus 9T Pro has the Snapdragon 888+ chip, LPDDR5 RAM and UFS 3.1 flash drive. All these characteristics can be safely called among the possible parameters of the OnePlus 9T. However, we will definitely get confirmations soon.