The Chinese company Oppo, one of the world’s largest suppliers of smartphones, is preparing to release another affordable model. The device, according to network sources, will go on sale under the name A37 (2021).

It is reported that the smartphone will be based on the Oppo A16 smartphone, shown in the image below. Therefore the characteristics of the devices will be very close.

In particular, it is said about the use of the MediaTek Helio G35 processor. It integrates eight Cortex-A53 cores clocked at up to 2.3 GHz and the IMG PowerVR GE8320 GPU. The built-in modem provides support for 4G / LTE networks.

Model Oppo A37 (2021) will be endowed with a screen with a small cutout at the top for a single camera. Most likely, the developer will use an HD + format panel.

The smartphone is credited with having a triple rear camera, a side fingerprint scanner, and a 5,000 mAh battery (possibly with a 10-watt charge).

According to Gartner estimates, in the first quarter of this year, Oppo ranked fifth in the ranking of the world’s leading smartphone vendors. The company’s share amounted to 10.2% in piece terms against 8.0% a year earlier. 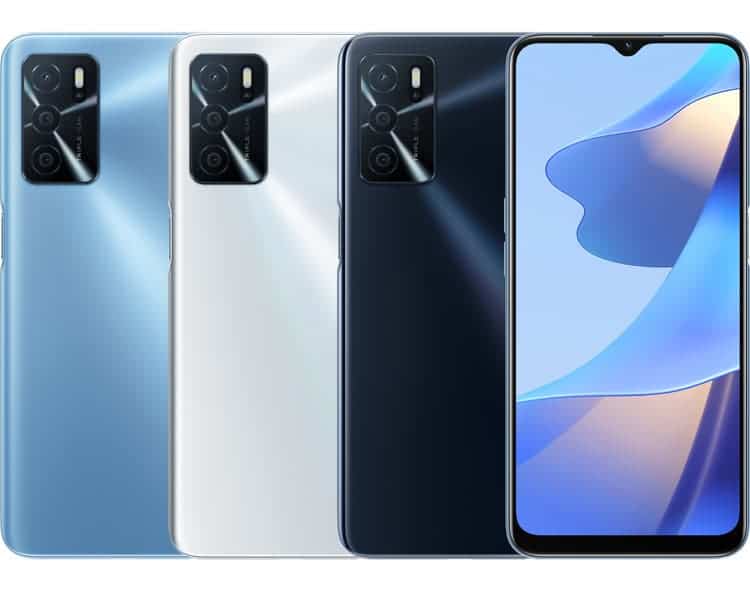 The database of the Chinese operator China Telcom has information about the mid-range smartphone Oppo A93s 5G on the MediaTek hardware platform. We expect the presentation of the device to take place on July 7. The new product will go on sale in White Peach Soda, Early Summer Light Sea and Summer Night Star River colors.

A Dimensity 700 processor is in use, containing eight computing cores with a frequency of up to 2.2 GHz, an ARM Mali-G57 MC2 graphics accelerator and a 5G modem. The chip works in conjunction with 8 GB of RAM. The capacity of the flash module is 128 and 256 GB.

The smartphone has a 6.5-inch FHD + display with a small opening that houses an 8-megapixel selfie camera. The triple rear camera combines a 48MP main unit as well as two 2MP sensors.

The device has a side fingerprint scanner, a USB Type-C port and a 3.5 mm headphone jack. The 5000mAh battery supports 18W charging.

Alongside the A93s 5G, Oppo is also preparing to launch the Reno6 Z smartphone. Network sources have released information on the characteristics of the 5G mid-range smartphone, which will replace the Reno5 Z model. The announcement of the new devices may take place in the next few weeks.

Next OnePlus 9T smartphone with Hasselblad camera to launch this quarter