Samsung Galaxy Z Flip 3 has been floating around the rumor mill for quite a while now. Despite the lack of an official confirmation, the internet is teeming with all sorts of speculations surrounding the much-awaited Galaxy Z Flip successor.

The South Korean tech firm is gearing up to take the wraps off new Android phones in Q2 2021. The Galaxy Z Flip 3 is one of these phones. The phone will be the company’s third notable attempt at a handset that can flip vertically.

Most foldable devices, including the Galaxy Z Fold, focus on offering a combined experience of a phone and tablet in one device. Samsung touted the Galaxy Z Flip as an upgraded flip phone. The phone garnered huge popularity in the US, where it was launched in February 2020. The Z Flip 5G was announced in August.

There has been a lot of speculations surrounding the Galaxy Z Flip 3 design. The upcoming phone’s predecessors looked identical to one and another, but the Galaxy Z Flip 3 is likely to adopt a new design. On June 29, GizNext leaked the renders of the Z Flip 3, hinting at some notable changes compared to the Z Flip and Z Flip 5G. 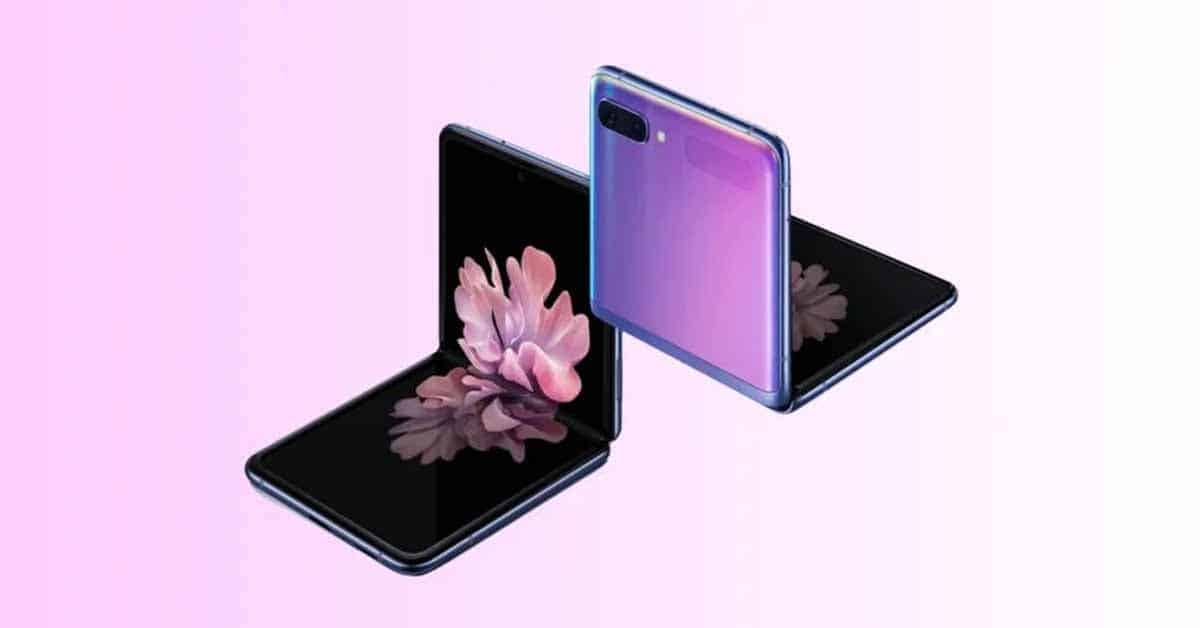 The Galaxy Z Flip 3’s back sported a two-tone design comprising a black upper portion and a slew of other color options below that. Samsung will reportedly offer the phone is eight highly appealing color options including pink, dark blue, beige, light violet, dark green, gray, white and black.

There is a 1.9-inch cover display at the back of the Z Flip 3. This is a significant upgrade, considering that the Z Flip and Z Flip 5G came with a 1.1-inch panel. Furthermore, the primary display could be 6.7-inches, with a hole-punch cutout to accommodate the selfie camera.

The Galaxy Z Flip 3 is expected to pack the powerful Qualcomm Snapdragon 888 processor. The leaked renders showcase the phone with two rear cameras. Samsung could use the same sensors it used on the Galaxy S21. In other words, it could house a 12MP main camera and a 12MP ultra-wide camera.

In February, SamMobile indicated that the Galaxy Z Flip 3 will go up for sale in two storage options including 128GB ROM, and 256GB ROM, paired with at least 6GB of RAM. Aside from that, the upcoming foldable handset is expected to feature a larger battery. However, its predecessors came with 3,300 mAh batteries. 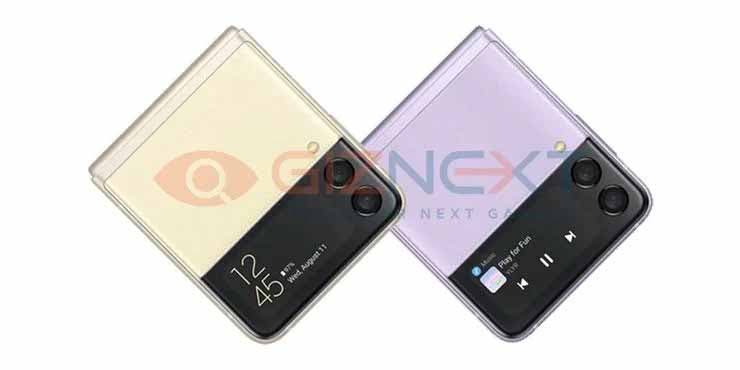 Previously surfaced reports suggested that the Galaxy Z Flip 3 will retail for just $999. However, the leaked renders from GizNext claim that the device will set you back $1,400. The original Z Flip and the Z Flip 5G carried $1,380 and $1,449 price tags, respectively.

Some sources suggest that the Z Flip 3 will be announced in July. Others claim that it will not be announced until August. Nevertheless, it seems that the hotly-anticipated phone will hit the store shelves before the summer is over.