The internet is teeming with iPhone 13 leaks. A new video suggests that Apple’s latest phone will come with a larger wireless charging coil and stronger MagSafe magnets.

iPhone 13 has been subject to a myriad of leaks, although Apple isn’t likely to unveil it anytime soon. Moreover, the rumor mill has been churning out all sorts of speculations surrounding the iPhone 12 successor’s release date, specs, price, and other details.

Apple launched the iPhone 12 in October 2020. Loyal fans of the iPhone have restlessly been waiting for the arrival of its successor for nearly a year now. Much to their chagrin, the Cupertino-based tech behemoth hasn’t divulged a lot of details about the hotly-anticipated phone.

As a result, the internet is teeming will a slew of speculations surrounding the iPhone 13’s launch, specifications, and price. Living up to his reputation for leaking quality renders and Apple-related updates, YouTuber EverythingApplePro E A P shared a new video about the iPhone 13 on July 4.

Apple is expected to unveil the iPhone 13 in a couple of months. Regrettably, more details about the phone have been few and far between. Now, a new video from EverythingApplePro and Max Weinbach gives us a brief glimpse of what we can expect from the 2021 iPhone models.

According to Weinbach, the iPhone 13 could come with a larger wireless charging coil for improved heat management and higher wattage. He had previously indicated that the upcoming phone will boast a stronger array of rear magnets to adopt the MagSafe technology.

With this feature, iPhone users will be able to charge AirPods, and other Qi devices using the back of their phone. The iPhone 11 series was expected to come with the feature. Regrettably, that did not happen. The iPhone 12’s FCC filing pointed towards hidden reverse wireless charging features, but nothing came to fruition.

The iPhone 13 will sport a 120Hz LTPO display on Pro models. It will have to feature a 5G modem, and upgraded cameras. The LiDAR sensors will be available on the slightly cheaper iPhone 13 and iPhone 13 mini. In addition to that, it will feature the abovementioned portrait video mode. It is worth noting that the new phone could be called the iPhone 2021. 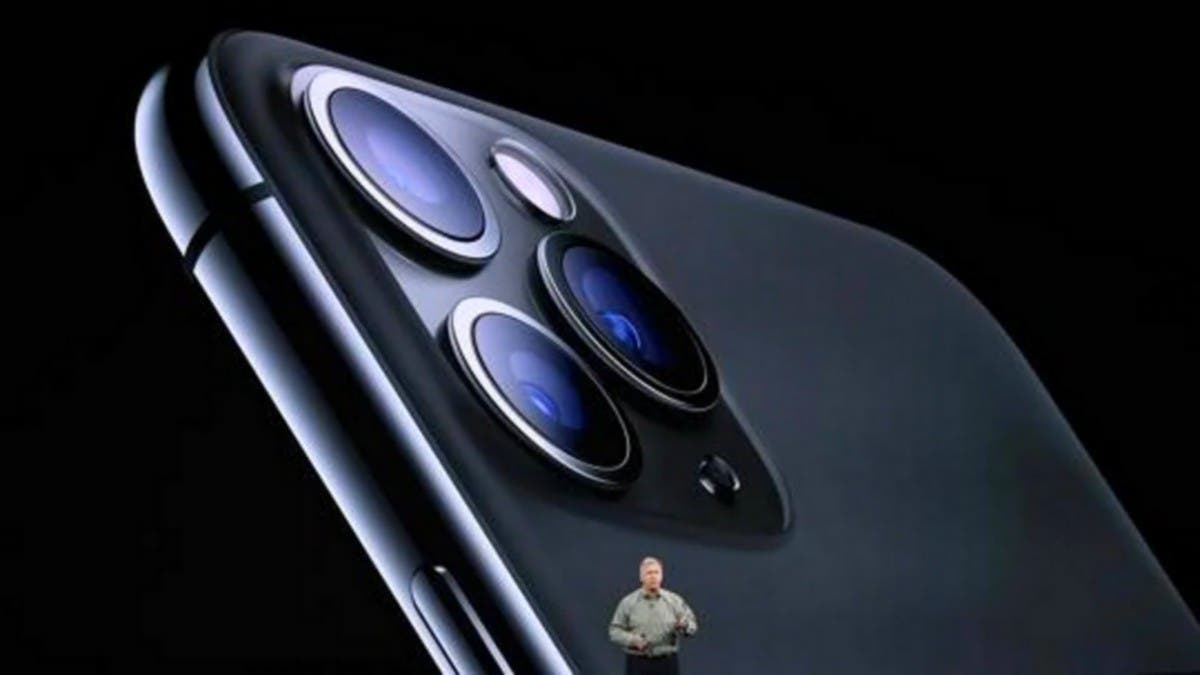 It is unclear whether Apple will stick to its launch patterns for the iPhones. If it does, the iPhone 13 could hit the store shelves on the fourth Friday of September 2021. The iPhone 13 could be unveiled on September 24. Wedbush analyst Dan Ives suggests that the phone could arrive in the third week of September, and go up for pre-orders that Friday, according to a report from Barrons.

The iPhone 13’s price is likely to coincide with the iPhone 12 series. So, it could retail for $699, $799, $999, and $1,099, respectively. Apple has a reputation for keeping its pricing for the new generation of iPhones close to its predecessors.