OnePlus 9T will be among the flagships of the second half of 2021, which should reset the OnePlus 9. This model is interesting because it will appear after the company approached Oppo and will be curious to see what impact it will have on the new OnePlus device. Meanwhile, insiders have set about breaking the intrigue around the OnePlus 9T and reported an early release.

So, according to network sources, the company will not delay the announcement of the flagship and will present it in the third quarter of this year. The most likely debut time is September. It’s not hard to guess that the OnePlus 9T should receive the Snapdragon 888+ as the hardware platform. 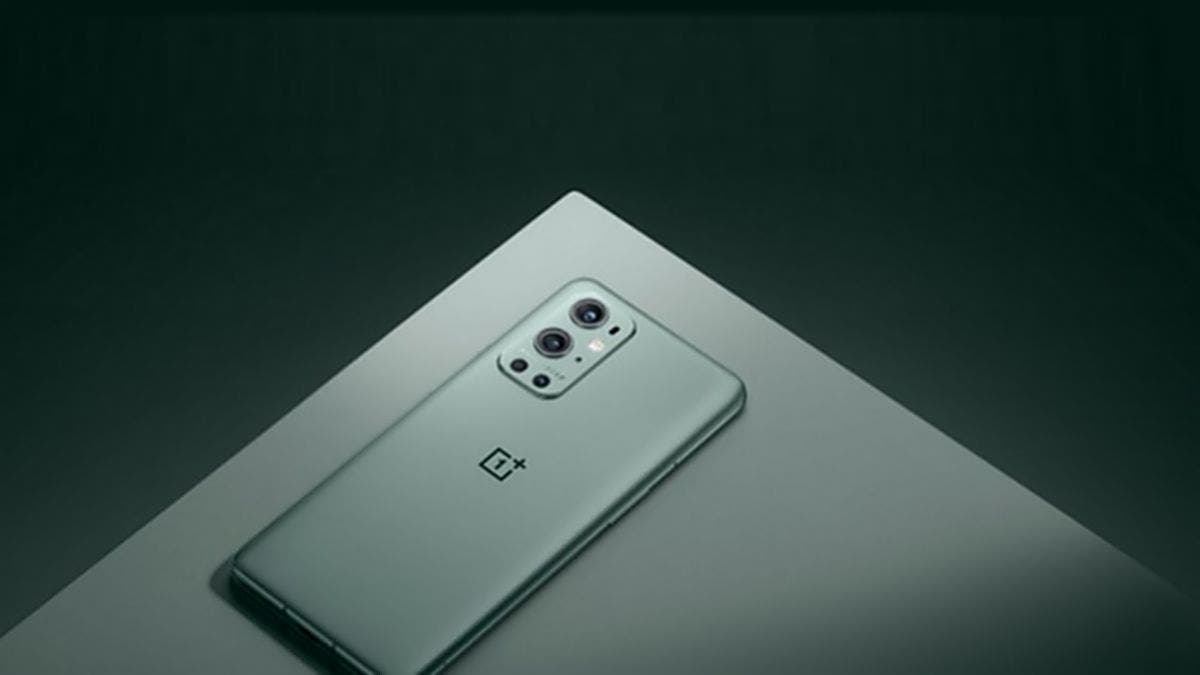 The new product will once again focus on the camera, and it will be a continuation of the collaboration with Hasselblad. It will be pumped over and the 50-megapixel sensor will be replaced by a 108-megapixel sensor as the main one in the four-component main camera. Among the characteristics of the OnePlus 9T is also called the LTPO display from Samsung with a refresh rate of 120 Hz, a fingerprint scanner integrated into the screen and 65W fast charging.

The OnePlus 9T will be available in the global market with OxygenOS, and in China with ColorOS. Rapprochement with Oppo will lead to the fact that the difference between the two interfaces will become even smaller. Taking into account the new policy of the company; the device should receive three major updates to Android and security patches will come to it within 4 years.

Oppo and OnePlus have begun a merger this year; where the second company will go under the wing of the first. Recently it became known that the OxygenOS and Color OS firmware, starting from Android 12, will receive a common code. But it won’t end with software integration alone. OnePlus is waiting for a major transformation in terms of the product line.

So, according to one of the Chinese insiders; the flagships of OnePlus in the future will become only part of the Oppo portfolio. They will become one of the series within the Oppo lineup. They are expected to be positioned similar to Huawei’s P-line, with cameras as their strengths. From all of the above, one can only be glad that the cameras of the future flagships of OnePlus promise to be top-level, but it seems that the brand will lose its self-identity.