The scarcity of microelectronics and the trade war between the United States and China have become the reason that the strongest manufacturers in the world today realized how good it would be to have their own semiconductor industry. A number of manufacturers are also not averse to gaining silicon independence. The high cost of this venture does not scare Xiaomi and Oppo, who set about creating their own processors.

But before companies can fully design their systems on a chip, it was decided to start small – the ISP. Xiaomi has already presented its proprietary image signal processing Surge C1, and it debuted in the Mi Mix Fold. Now it’s Oppo’s turn. According to network informant Digital Chat Station, the company is developing its own ISP. It will appear as part of the “Mariana Project”, which brought together experts from Oppo, OnePlus and Realme.

The most likely name for the future image signal processor is Oppo M1. It was previously thought to be Oppo’s first proprietary central chipset. There were also rumors that Oppo and Xiaomi are already on the verge of unveiling their first 5G chips. The possible time of their release will be the end of 2021 or the beginning of 2022. According to rumors, chipmaker UNISOC is helping the company to create its SoC. 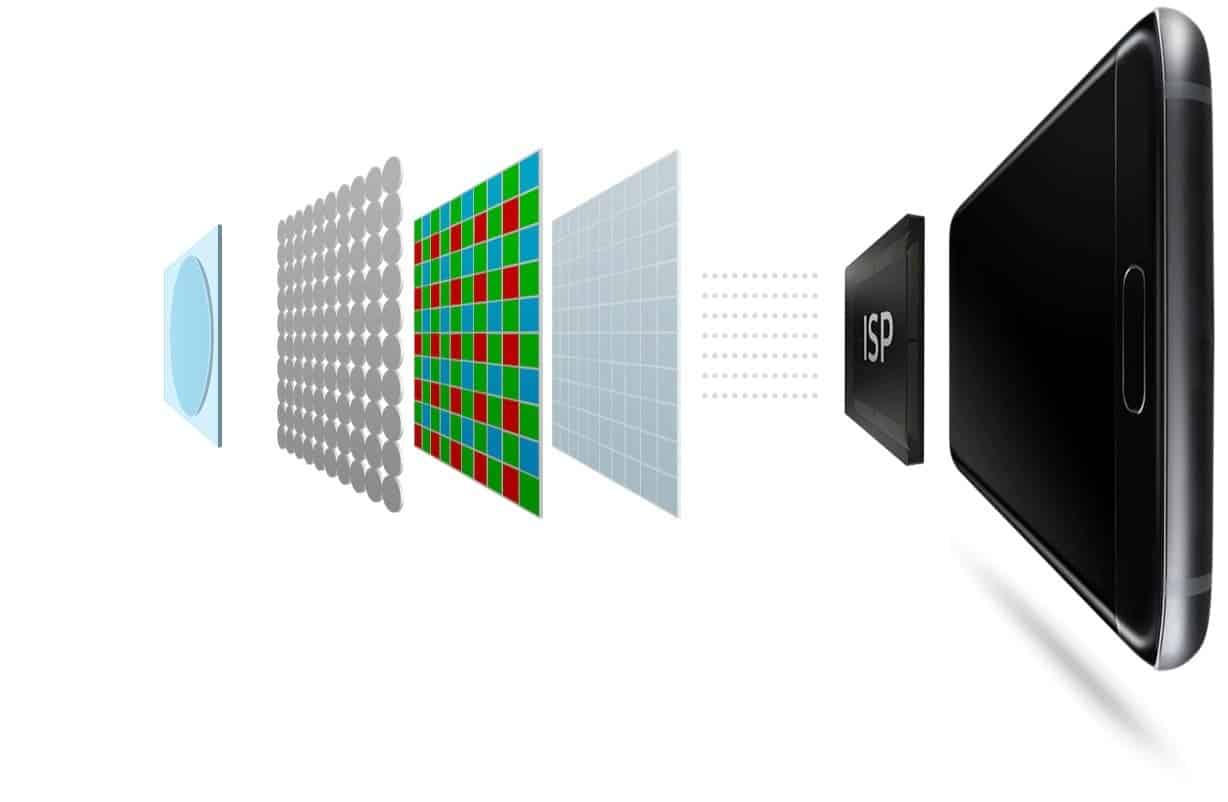 We have a new piece of information about the mid-range smartphone Oppo Reno6 Z with support for fifth-generation mobile communications (5G). According to reports, the device will be officially available on July 21.

According to available information, the device will be equipped with a 6.43-inch AMOLED display in Full HD + format. A fingerprint scanner will be in the screen area.

Oppo has confirmed that the new items will be based on the MediaTek processor. The Dimensity 800U chip will be in use, which combines eight cores with a clock speed of up to 2.4 GHz, an ARM Mali-G57 MC3 graphics accelerator and a 5G modem.

In addition, Oppo announced that the new product will receive a three-component camera with a 64-megapixel main module. The battery will support 30W VOOC Flash Charge. Power supply capacity – 4310 mAh.

The smartphone will arrive with 8 GB of RAM, a flash drive with a capacity of 256 GB and a front camera with a sensor of 32 megapixels. However, we will definitely get more leaks before the announcement.

Next Rising component prices could boost Samsung's Q2 profit by 38%