Recently, there are few rumors and leaks regarding new Xiaomi and Redmi devices. The company seemed to have taken a little respite to powerfully “shoot” in August, when the premiere of Xiaomi Mi Mix 4, Xiaomi Mi Pad 5 tablet and a new version of the proprietary MIUI 13 shell should take place. A new smartphone under the Redmi brand is also coming soon; but the exact time of its release is unknown.

According to some new reports, the new product from Redmi should offer a display with a refresh rate of 120 Hz, a 5000 mAh battery with fast 67-watt charging and a multi-module main camera with a 64-megapixel main sensor.

The chip of the new Redmi smartphone will be the yet unrepresented MT689X processor. Rumors about this SoC appeared back in November last year and then it was reported that it will be manufactured using 6-nanometer technology and its architecture is similar to that offered by Exynos 1080. This means that the cores will be grouped according to the “1 + 3 +4 ” architecture and Cortex-A78 will act as a high-performance core. The Mali-G77 will be used as a graphics subsystem.

The insiders mentioned that according to the results of the first tests in AnTuTu; the MT689X chip is gaining a little more than 600 thousand points. If this information is correct, then in terms of performance, the new MediaTek processor will be comparable to the Snapdragon 865 and Snapdragon 870. 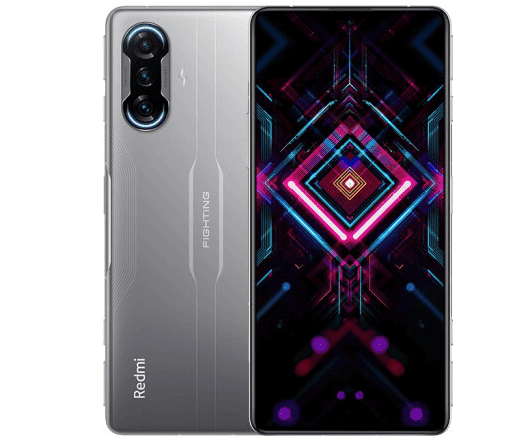 200W charging in Xiaomi smartphones could become a reality

Network sources report that soon the first commercial smartphones supporting 200W ultra-fast charging may appear in the range of Xiaomi.

In May of this year, Xiaomi demonstrated its HyperCharge charging technology. It offers 200W wired and 120W wireless. In the first case, a 4000 mAh battery can charge from 0% to 100% in just eight minutes.

This ensures high safety and durability of the battery. Thus, the battery capacity remains at 80% after 800 charge cycles, which is higher than the industry standard.

And now, according to reports, the Chinese company NuVolta Technologies has a powerful NU2205 chip for smartphone charging systems. It supports charging power up to 100W for single-cell batteries. In the case of dual-module batteries, the power reaches 200 watts.

Observers believe that Xiaomi will adopt this particular chip. The smartphone manufacturer itself, however, has not yet made official statements on this matter.

Previous Apple iPhone will use a side fingerprint sensor soon

Next Oppo will have its own image processor