Over the past few years, Apple has been changing its methods to improve its biometric user experience. We have seen Apple use the physical Home button, Touch ID, and Face ID 3D face recognition solution.  In the current iPhone product line, only the Apple iPhone SE still retains the Home button. However, it appears that this situation will be changing pretty soon. 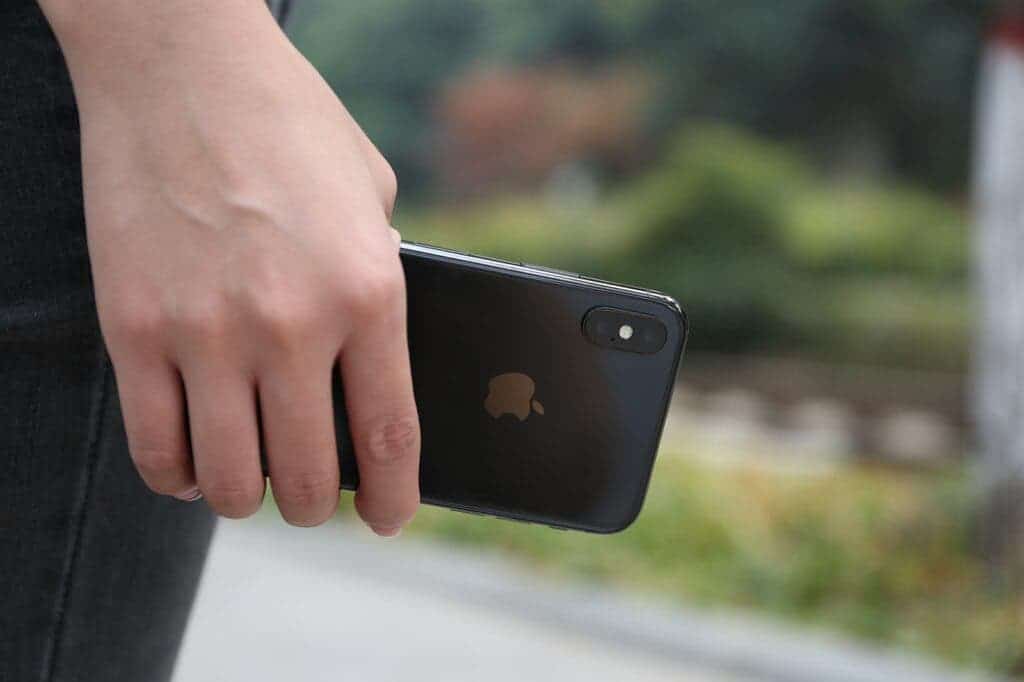 There are reports that Apple updated the demo image of a patent related to a side fingerprint two years ago. The new demo image now shows an iPhone-like style rather than the former flat form. To put it simply, the picture demonstrates the three states from the lock screen to unlock, waiting to be unlocked, then unlocking, and then after unlocking. 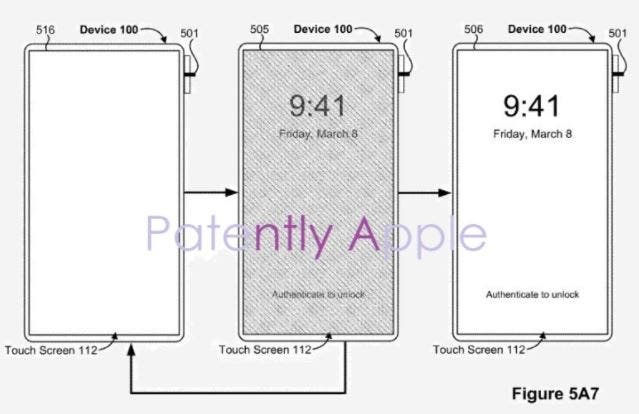 The patent clearly mentions that the device integrates the power button with the fingerprint recognition sensor. Since the current iPad Air 4 has already launched the side fingerprint, there is reason to believe that the iPhone and other iPad products will follow soon. It is almost beyond doubt that iPhone SE finally abandoned the Home button. As the cheapest model in Apple’s mobile phone product line, side fingerprints also help it reduce costs and separate it from the iPhone digital product line. According to Kuo Ming-Chi, Apple is still testing under-screen fingerprints sensors.

Of course, we do not expect this upcoming Apple iPhone with a side fingerprint sensor to be a flagship. If Apple must use this solution, it will probably be on its cheaper iPhone SE series. Perhaps, the iPhone SE 3 will come with this feature.