Renowned analyst Ming-Chi Kuo, a specialist on insider information about new Apple products, says the company is considering a more affordable version of the iPhone 14 with a larger display. The device may be called the iPhone 14 Max and will become part of the company’s 2022 lineup.

The iPhone 14 Max is expected to offer a 6.7-inch display with a 120Hz refresh rate and an improved camera with an ultra-wide-angle lens and autofocus capability. As for the bulk of the characteristics, they should duplicate those offered by the iPhone 14. Such a maneuver may be dictated by the company’s desire to increase sales of its devices.

Counterpoint Research analysts came to the conclusion that the most eager users purchased the bigger version of the current line of Apple smartphones – the iPhone 12 Pro Max. This suggests that there is a high demand for mobile phones with large displays. With the release of the iPhone 14 Max, the company will satisfy the demand for large smartphones, but at the same time, it will try to offer in it only the most necessary, no frills. This will keep the price tag within reasonable limits, and this model promises to be popular with consumers.

If Apple’s court analyst is right, then next year the company will make a sharp turn. It will refuse to release a mini-version of the iPhone 14 in favor of a big version, but without excessive bells and whistles. 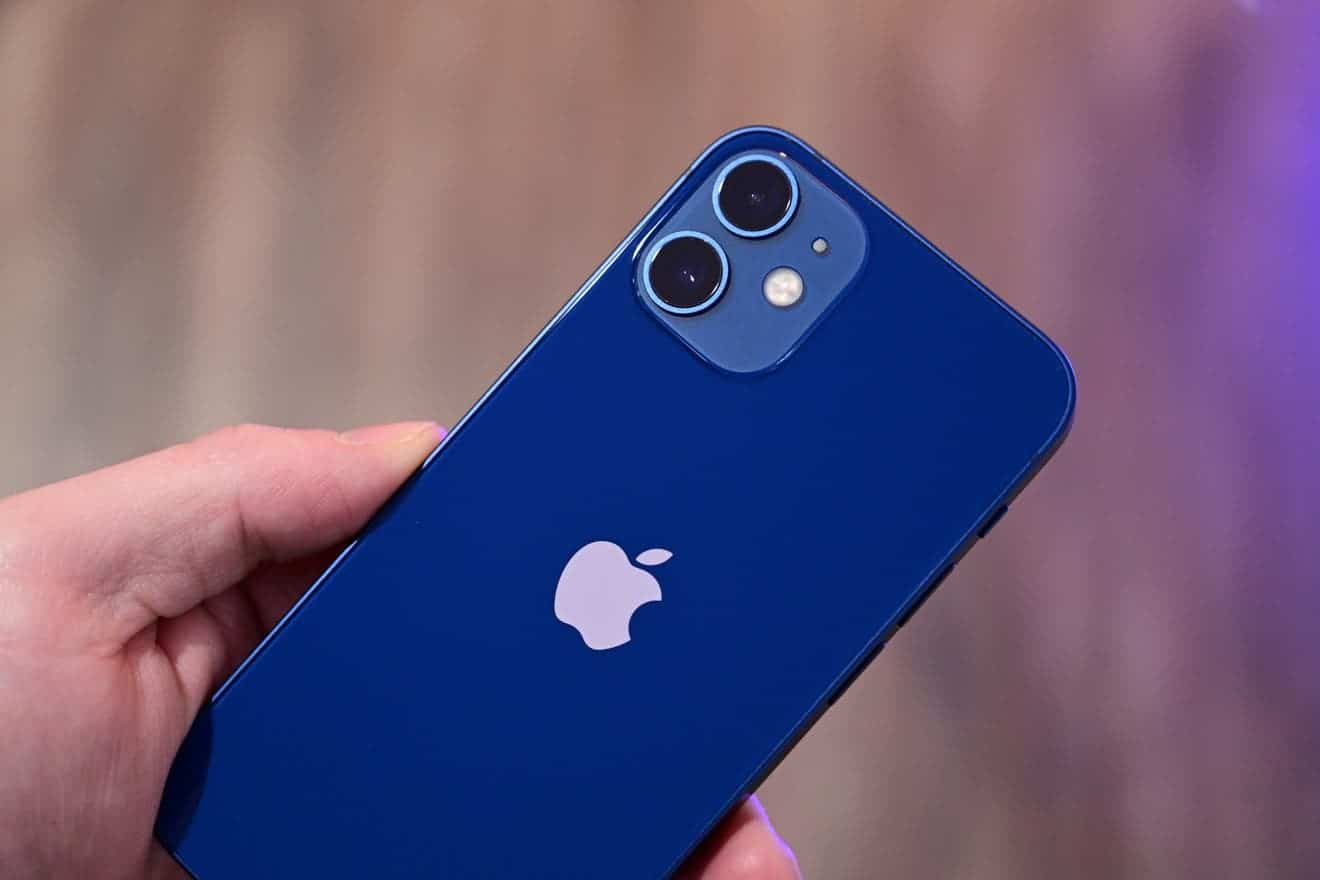 It looks like Apple has decided to recapture the market share that LG recently held. Apple began accepting Korean smartphones under the trade-in program, inviting their owner to change the device to a new iPhone. This was reported on the Apple website.

Apple’s trade-in program offers Android smartphone owners a significant discount when purchasing a new iPhone upon handing in their device. Previously, only Pixel and Samsung were admitted to the list for this program.

LG announced its withdrawal from the mobile device market in early April. The company held about 10% of the market and, despite this, officially stopped the production of smartphones and tablets. Immediately after that, Samsung and Apple announced their intentions to compete for LG users; and both companies offered special programs for buyers from among the owners of LG devices.

Next Apple iPhone will use a side fingerprint sensor soon

iPhone 14 model with a 6.7 display gets a new name