TikTok is today one of the most popular and trending social media networks in the world. The popular short-video platform has achieved huge popularity among young people. For that reason, it is well-known for its viral dance videos. There is even certain “inappropriate” content for some, for that reason, the app requires users to at least pretend to be 13 years or older to use it. Back the last Wednesday, the app released its first transparency report of 2021. The report covers the first 3 months of the year, the first quarter.

TikTok has released these reports before, which detail how the company deals with various forms of policy-breaking content.  However, for the first time since these reports emerged, we have a new “move from the company”. 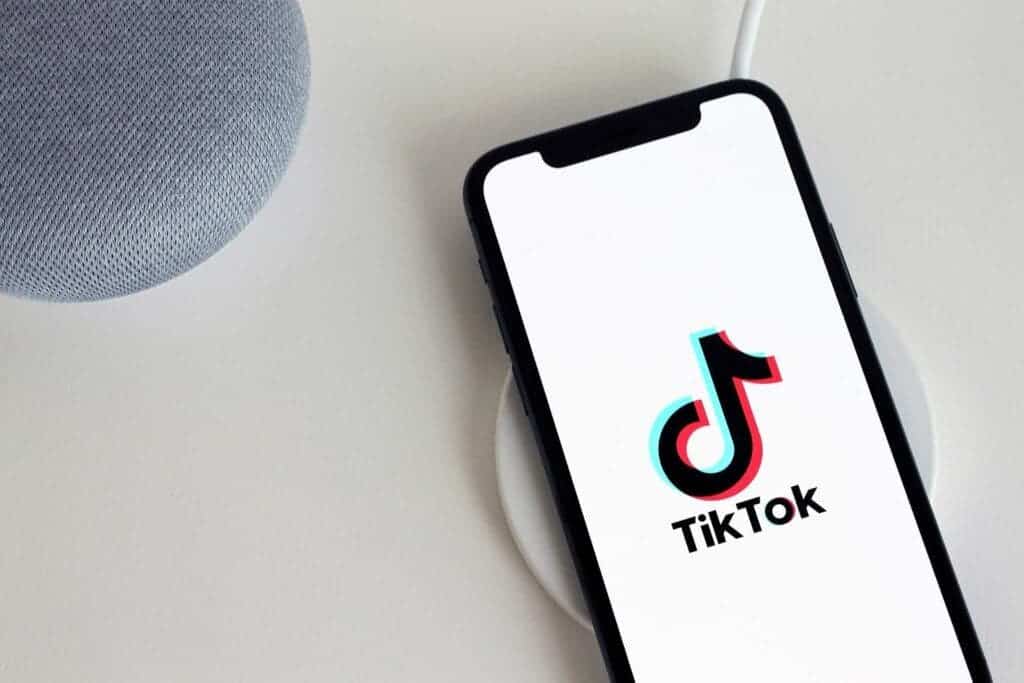 TikTok has suspended over 7 million accounts supposedly belonging to minors

“For the first time, we’re publishing the number of suspected underage accounts removed. We work to keep the full TikTok experience a place for people 13 and over”. The report continues stating that “over the 11,149,514 accounts removed for breaking the service’s community guidelines or terms of service, a whopping 7,263,952 of them were “suspected underage accounts”. Note the “Suspected” term being used here. After all, there is no way to exactly identify how many users under the age of 13 were actually using the service or still are. These are accounts where users willingly entered their birthdate, identifying themselves as 12 years old or younger when signing up for the service.

While this number may sound shocking, the company states that it makes up less than 1% percent of all registered users. The company highlights how users under the age of 12 can sign up for a special version of the platform-oriented to their age group. There is currently a TikTok for Younger users platform. This branch has a bigger control over the content shared through the platform.

Worth noting that while users with 13 and over can use the TikTok platform, the company did roll out special settings for those under the age of 18 earlier this year. The default account setting for users between 13 and 15 is set to private. There are restrictions on who can download their videos and engage with their content. There is similar settings restriction for users that are between the ages of 16 and 17 as well.

The users that have escaped the first wave of “under-13-banning” may not rest safe. TikTok is yet to address the whole situation, but other social media platforms have before. If you recall, Twitter suspended many users who were legally allowed on the platform. However, they had put a false birth date when they were underage and set up their accounts.

For now, we can only wait and see how this situation will evolve.