Google has been at the hub of several controversies over the years. Most of the issues that Google has to face center around monopoly. A court case entry shows that the attorney generals of dozens of states in the United States filed an antitrust lawsuit against Google in the federal court on Wednesday. 36 U.S. states and Washington, DC filed this lawsuit in the Northern District of California. They accuse Google of violating antitrust laws when operating its Android app store. The accusation is mainly on the fees Google charges developers for app purchases and subscriptions. 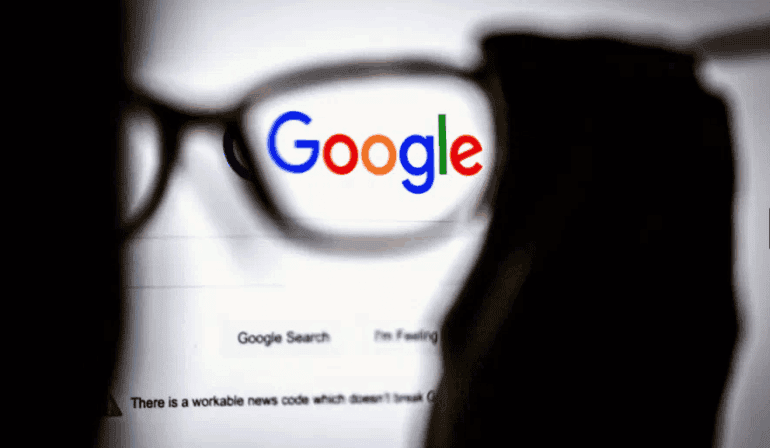 Google prohibits apps with objectionable content from being listed on its Google Play Store, and further requires some apps to use its payment tools, and withdraw up to 30% of the share.

EU imposes antitrust fines on Google and other technology companies

According to reports, Google suffered several losses in the courts of the European Union and the United Kingdom. In the U.K., Google could pay as much as $2.1 billion in fines. According to the E.U. report, the U.K’s share from the fine is 1.8 billion euros (approximately US$2.1 billion). However, these funds will remain with the E.U for now.

The Brexit agreement lists the UK’s share of the huge fines by the EU’s head of antitrust, Margrethe Vestager, for corporate misconduct. These fines will be paid to the European Union, including the 9 billion euro fines issued to Google so far. These funds will remain with the European Union until Alphabet completely fails to overturn the penalties through litigation.

In 2017, Google was fined 2.4 billion euros for favoring its own shopping service, and Google is waiting for the judgment of the EU general court. If it loses, the company may still appeal to the European Court of Justice, the Supreme Court of the European Union. The Silicon Valley giant also appealed two other fines, and the verdict is expected to be made at a later date.

If Google wins the lawsuit, the fine can be returned. However, if the final appeal in the European Court of Justice fails, the European Commission will include the funds in the budget. All E.U. member states will benefit from the funds including the U.K. This is because the U.K. was part of the E.U. at the time of the first verdict. So far, the E.U has about 14.3 billion euros in fines. As of the end of December 2020, the U.K’s share of the fines is about 1.8 billion euros